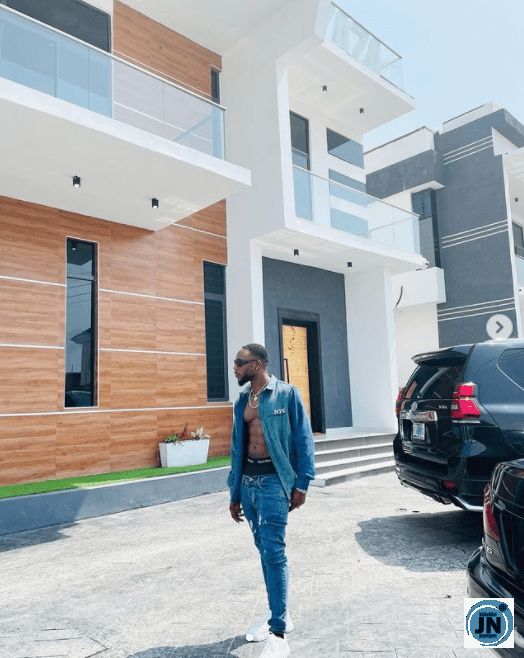 LAX took to his Instagram page to show off his new house, a mansion in the Lekki area of Lagos. He wrote;

“I DREAMT OF DAYS LIKE THIS AND NOW it's HAPPENING. I JUST JOINED THE LANDLORD ASSOCIATION OF LAGOS. #newestlanlord #mondaymotivation #ZAZAVIBES #zazamansion” 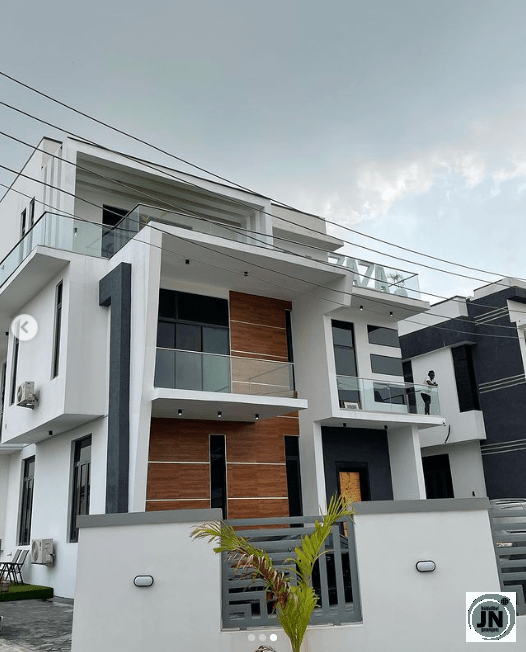 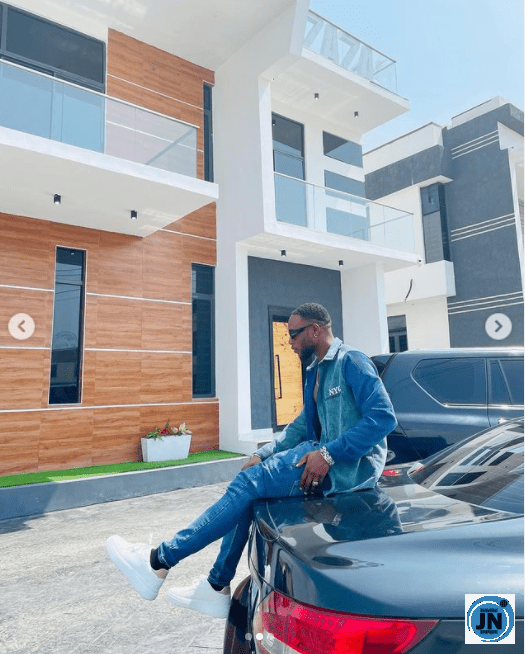 LAX started out as a rapper and was part of a three-man group called Flyboiz while he was still in high school. On August 20, 2013, he signed a major-label deal with Starboy Entertainment, moments after releasing the critically acclaimed song titled “Caro” which won him the “Diaspora Artiste of The Year” at the 2014 edition of the Nigeria Entertainment Awards.