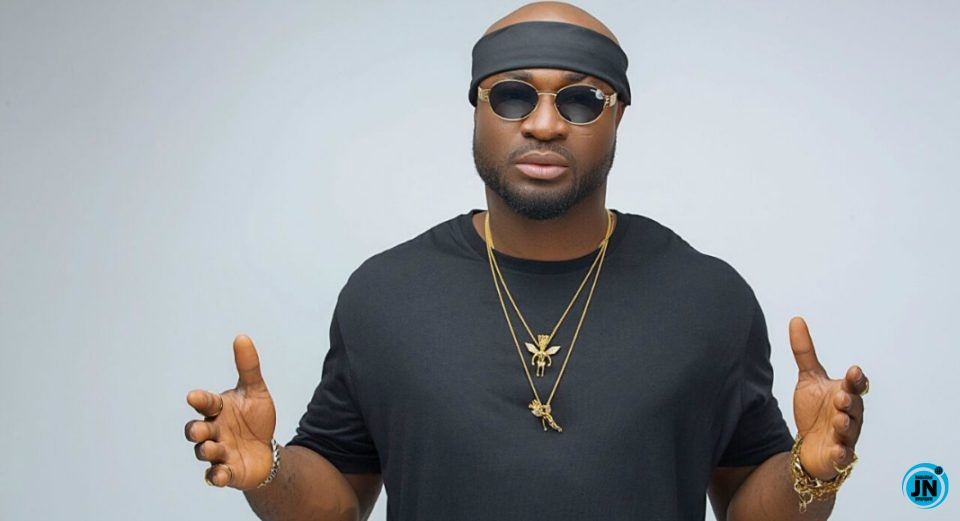 Popular Nigerian singer and songwriter, Harrysong has been mocked by some social media users, after he allegedly revealed what happens to be a family secret to the public, in a bid to advice others.

The singer posted talking about how his sister has been able to keep her boyfriend who has been bragging of leaving him for the past 7yrs now.

According to him, the sister’s baby daddy has been complaining of leaving her for the past 7yrs but is still with her and they have given birth to their second child already.

Some social media users, while reacting to that mocked the singer for bringing his family secret out as they claim the guy is only with his sister because of his fame.

Adding that his sister will become a single mother the moment he (Harrysong’s) career dies as the sister’s boyfriend won’t get any benefit from them anymore. 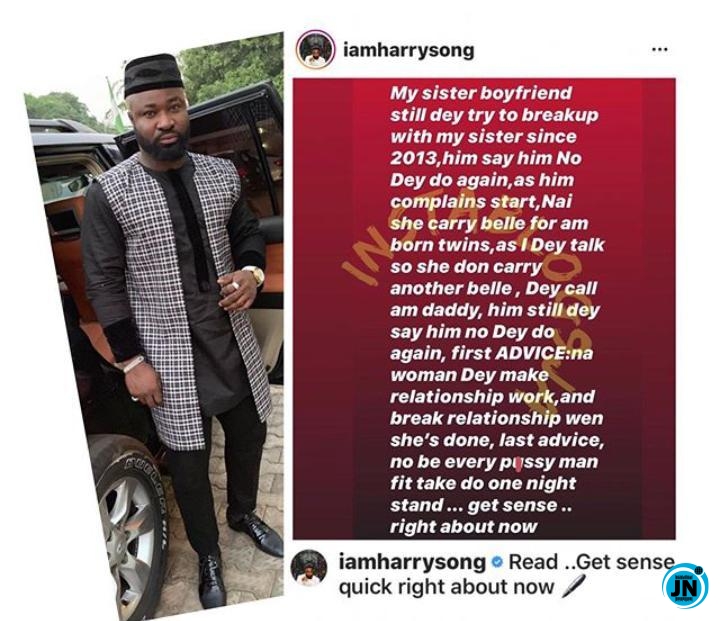