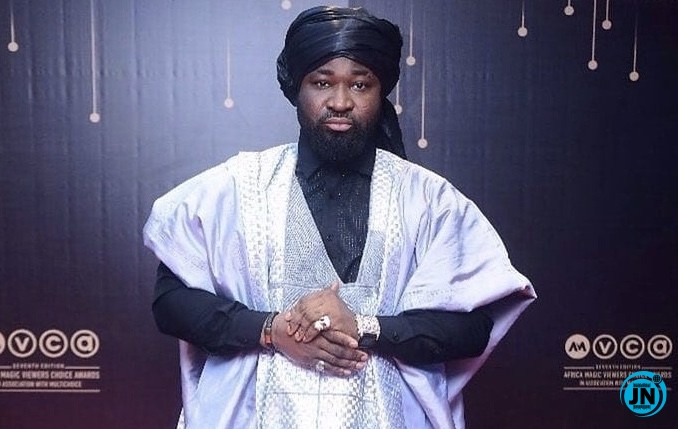 Popular Nigerian singer & Alterplate Music boss, Harrysong has reacted to the critics & trolls that shamed his style of fashion to the just concluded 2020 AMVCA which was held in Lagos last Saturday night.

Harrysong was seriously attacked by trolls on social media because they felt that his outfit to the AMVCA7 event was not befitting for the red carpet fashion, some fans even went as far as tagging him a terrorist because of the way he dressed.

Harry took out time to fire those criticising his outfit. See the comments and his response below. 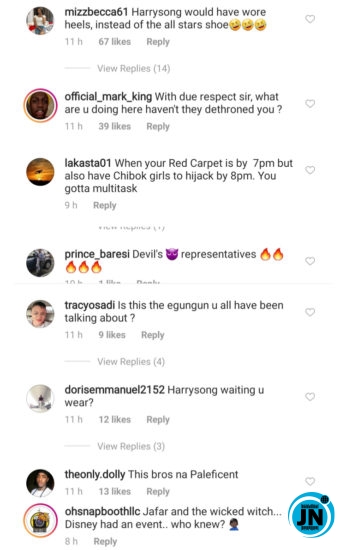 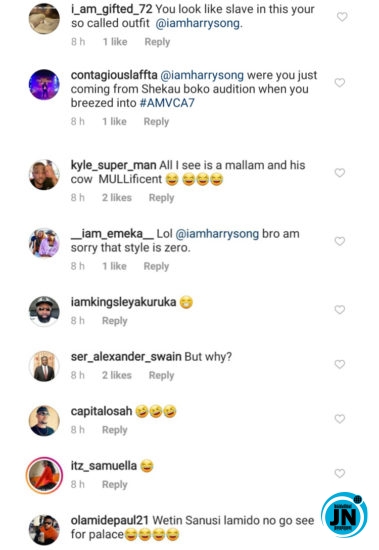 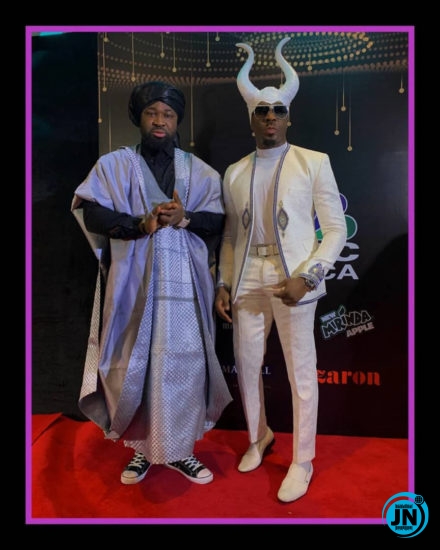 Singer Harrysong Mocked For Exposing His Family's Secret To The Public
Harrysong – Isioma
Singer, Harrysong set to tie the knot with his fiancée, Alexer Gopa (Photo)
Singer Harrysong Reveals How He Almost Committed Suicide Because Of Money