Simi Unveils The Title Of Her Upcoming Album
Posted by

Simisola Kosoko, better known as Simi, a Nigerian singer, songwriter, and audio engineer, has revealed the title of her future album. 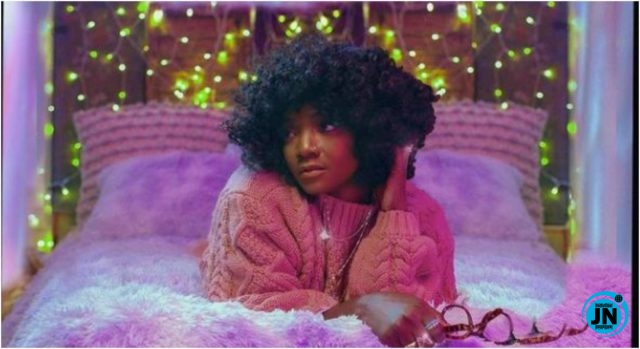 The talented singer and mother of one already has two albums under her belt: "Simisola" (released in 2018) and "Omo Charlie Champagne, Vol 1" (released in 2019). She is set to release a third.

The award-winning singer announced on her social media profile that her third studio album will be named "To be Honest" and will be released soon.


BUT I DIGRESS!!!! #ToBeHonest My Album is out soon. It's a very candid album.

Reality star, Uriel Oputa slams troll who attempted to bully her into luxury lifestyle
Nkechi Blessing Reveals 'Sugar Daddy' Who Sponsors Her Trips Abroad
Another Record! Nigerians Hail Wizkid As He Becomes The First Nigerian To Do This
Business mogul, Toyin Lawani, expands her Empire, set to launch permanent site