Simi, a Nigerian singer, has replied after MC Morris, a Canadian comedian, accused her of biting his fingers. 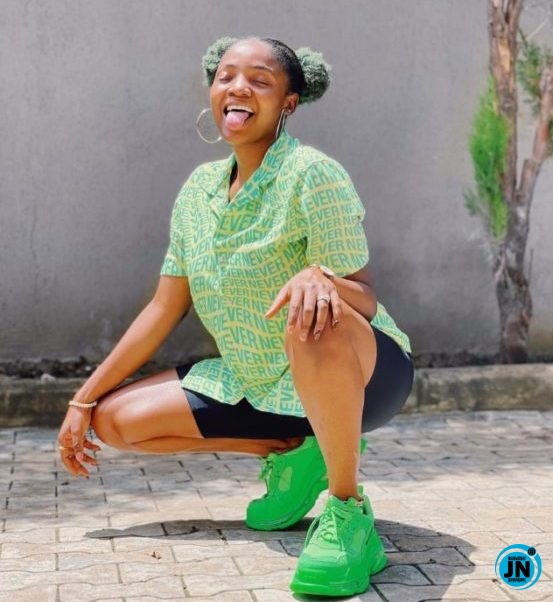 MC Morris took to Instagram on Thursday to describe how Simi betrayed him. He claims that he put forth a lot of effort for Simi to achieve the prominence she has now, and that he has received no compensation from her.

MC Morris revealed that he had to go out of his way three times to save Simi from peril.

Also, how he invited her to perform at his concert in 2016 and her management demanded millions of dollars.

He said Simi didn’t do anything, instead she advised him to pay that “it’s management and she cannot override them”. Morris made it clear that he is speaking his mind to see if he can finally forgive and forget everything she did to him.

Reacting to the judgmental comments Netizens have been dropping in relation to MC Morris’ post, Simi took to Instagram to say her piece. She reposted a celebrity’s post and captioned it: “Lol this is why you should never take the internet seriously”. 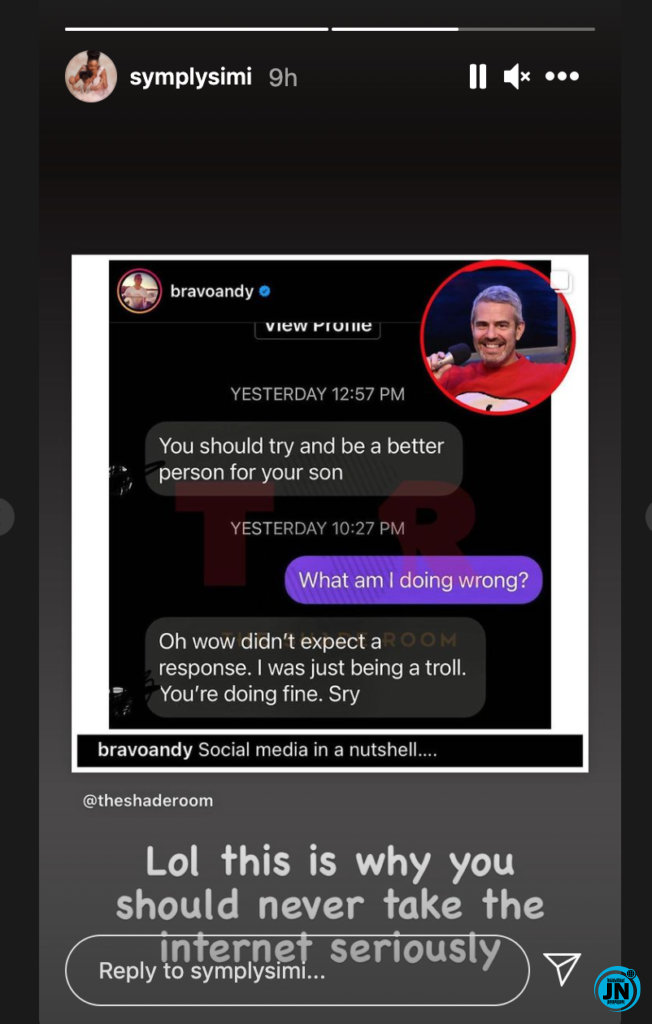 ‘Sanwo-Olu Was Shaking’ - Nigerians Drag Lagos State Governor Again After He Was Interviewed On CNN
“Your Mama, Father & Generation” – Seyi Shay Insults A Fan After Receiving Pressure To Share More Butt Photos
‘The Begging Industry Is Currently The Biggest & Most Profitable In Nigeria’ – Gordons
Uche Maduagwu vows to lead protest against anti gay laws in Nigeria