Famous Nigerian music superstar Simi has a strong reminder for her husband, Adekunle Gold on her 33rd birthday as she reminds him of his promise. 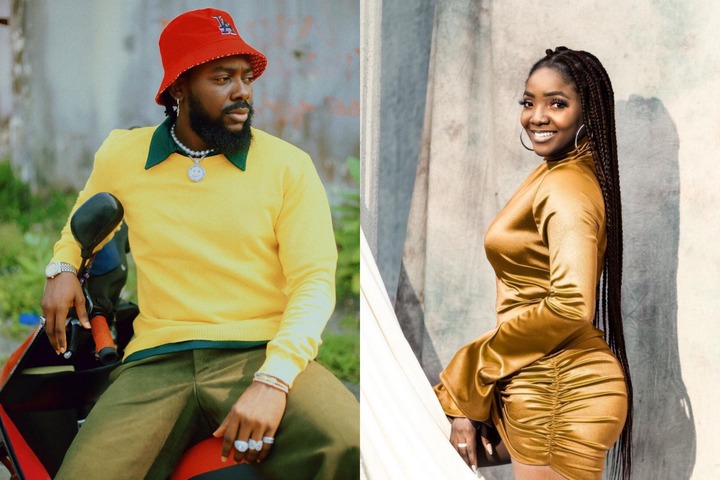 Adekunle Gold had initially taken to popular photo and video sharing social network, Instagram to wish his beloved wife and happy birthday on her 33rd year on earth.

In his post, Adekunle Gold heaped praises on the mother of his daughter, Adejare stating that the thoughts of growing old with her makes him the happiest man.

He continued saying, his life is better because of her and he is grateful everyday, every milestone and every moments with her.

He ended his note by tagging her ‘the most beautiful woman.’ 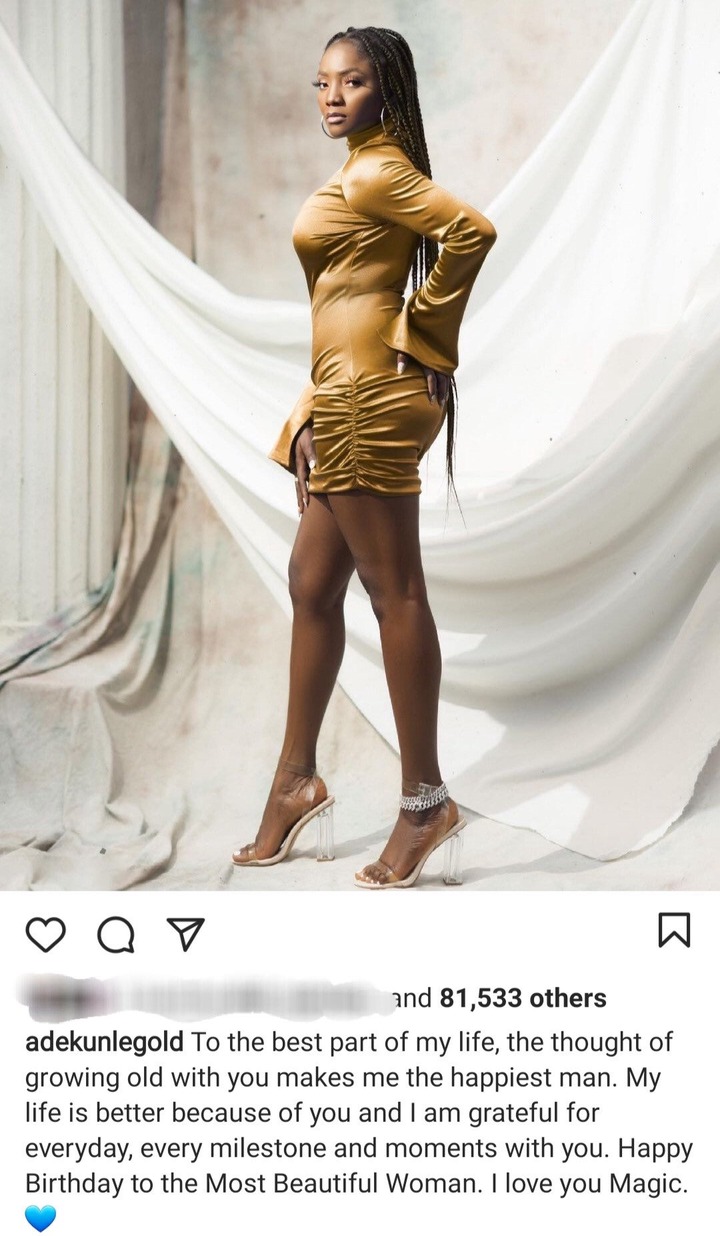 However, the comments section was an interesting one as Simi commented twice.

The first time, Simi wrote, “I love you so much Champ.”

But the second comment caught attention as Simi reminded him of something.

“Also, my 6 pack that you promised me” 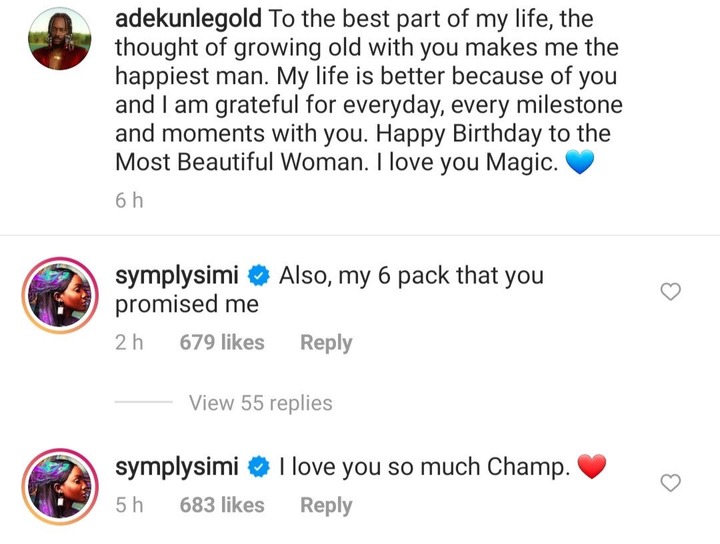 He Is Jealous And An Hypocrite - Twitter User Exposes Davido Tricks Against Wizkid Over The Years
Bovi Reacts To Kobe Bryant's Death, Says He Influenced His Teenage Years
Blessing Okoro Reacts To Tacha's N20m Lawsuit, Says "Her Ex Took Her To Court And She Won Him After 5 Years"
Meet Burna Boy’s Parents, Samuel And Bose Ogulu As They Celebrate 30 Years Of Marriage (PHOTOS)