Popular Nigerian singer, Simi has through her verified handle on Instagram revealed why she does not reveal her daughter’s face. 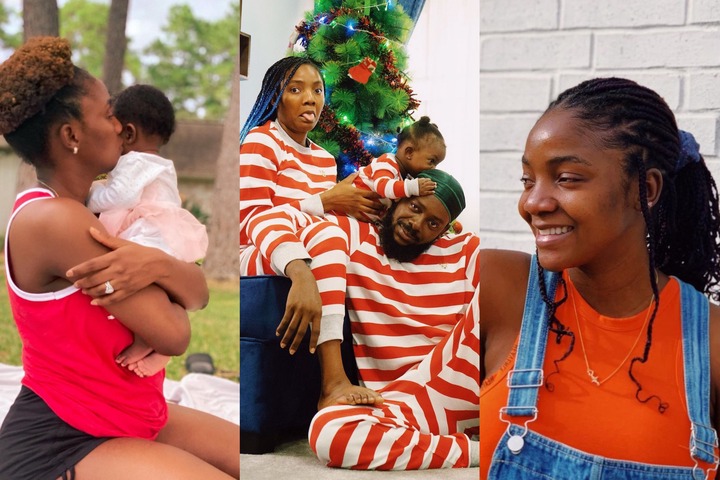 In the early months of 2020, music superstars, Simi and Adekunle Gold announced that they have both welcomed a baby girl after walking down the aisle the previous year.

The baby would later go on to be called Adejare or simply called Deja.

Well, ever since, Simi had always popped up on social media always showing her followers a little glimpse of her daughter and not the full face.

These pictures below explains the above paragraph: 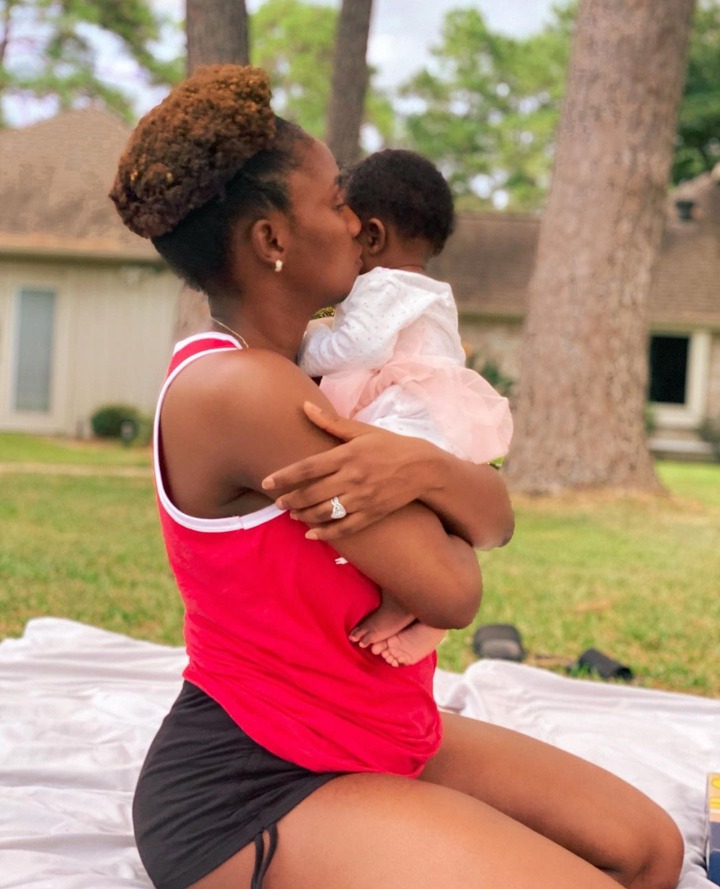 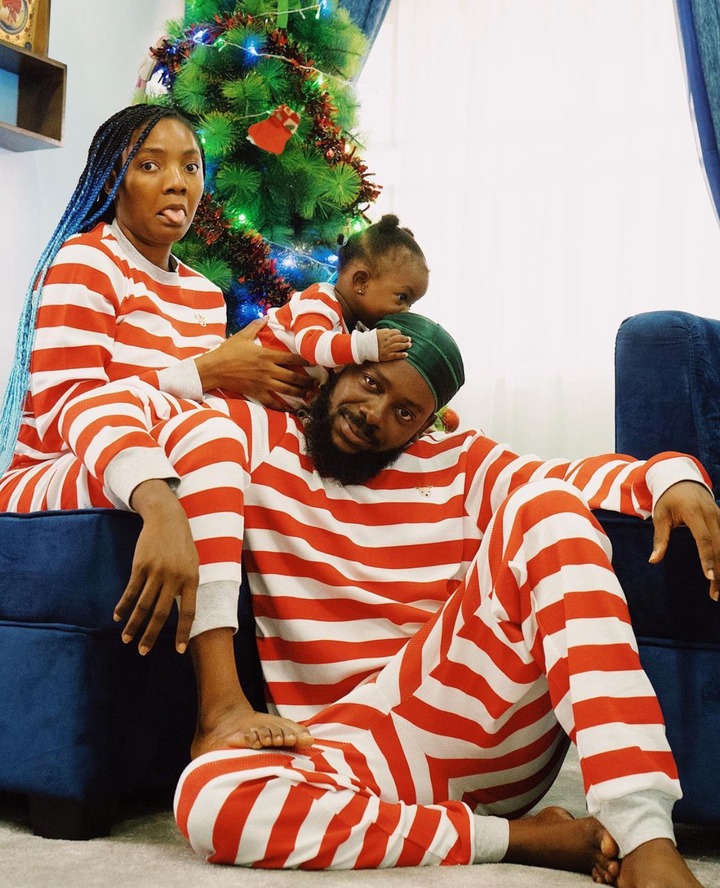 Definitely, her followers wants to see how their favorite’s daughter looks like but Simi has replied a fan on why she decided not to show her daughter’s face.

In a question and answer session with her fan, a fan asked Simi, “Why don’t you want to show your babies face.” 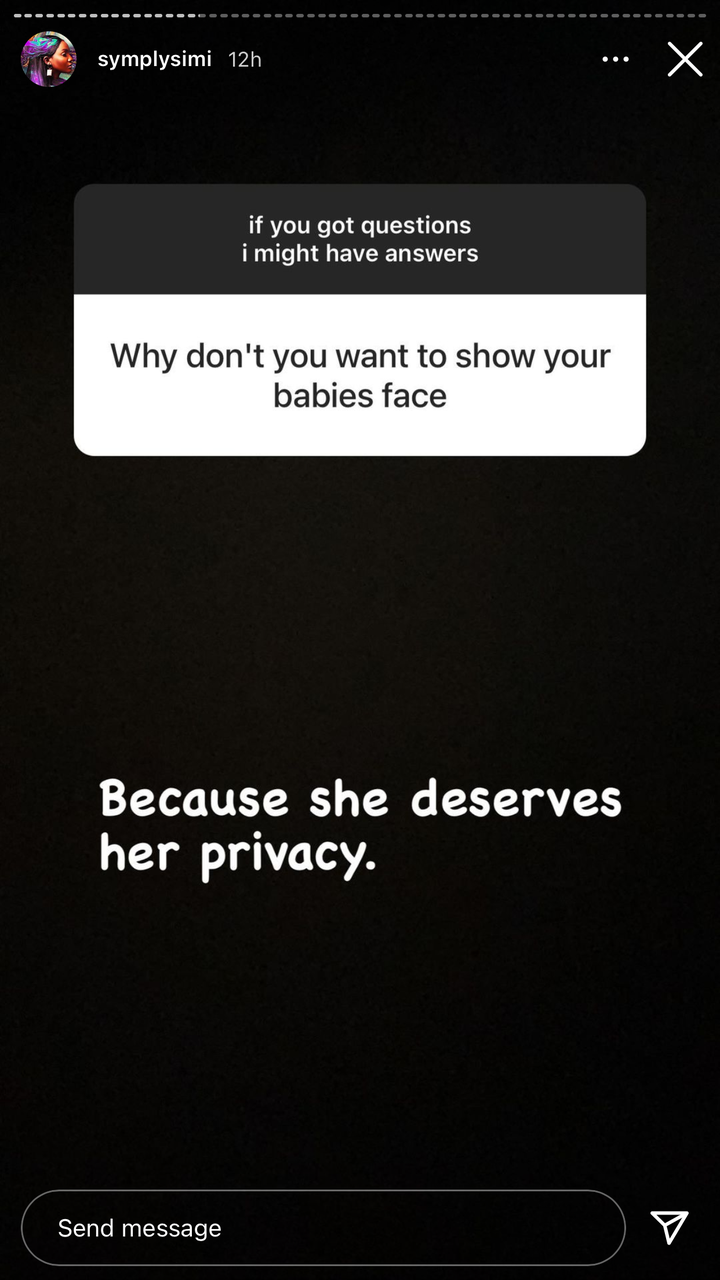 “I will rather sell my nudes and videos to survive than beg online” – Tribal mark model, Adetutu reacts after being asked why she is now an ‘online sex worker’
”I have a girlfriend o” – Don Jazzy issues warning to ladies sending private #SilhoutteChallenge videos to his DM.
“Men can get along” – Lady says as she flaunts her ‘3 husbands’ in excitement [Videos]
Mr. Macaroni and other protesters arrested as Nigerians begin #OccupyLekkiTollgate protest (Photos/Videos)