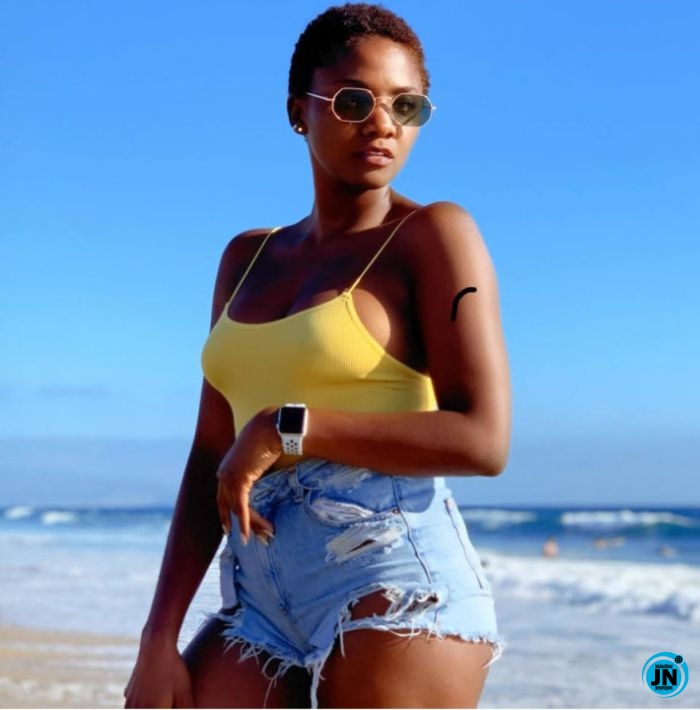 
She started her career as a gospel singer, releasing her debut studio album in 2008, titled Ogaju. She gained prominence in 2014 after releasing “Tiff”, a song that was nominated for Best Alternative Song at The Headies 2015.

Simi signed a record deal with X3M Music in 2014, but left the label in May 2019 following the expiration of her contract.

Apart from being a singer and songwriter, Simi is also a sound engineer. She is credited with mixing and mastering Adekunle Gold‘s debut studio album Gold, which was released in July 2016. Her music style is basically hinged in the rhythm and blues, soul and hip-hop music genres.

Simi is happily married to singer Adekunle Gold in a private wedding ceremony on January 9, 2019. It was later revealed that they had been dating for five years.

Happy Birthday To One Of The Best Female Singers In Nigeria.