SHOCKING! Kizz Daniel Reveals He Lost One Of His Sons
Posted by

Vado D'Great stuns the world with his shocking revelation that he is the father of triplets rather than twins. 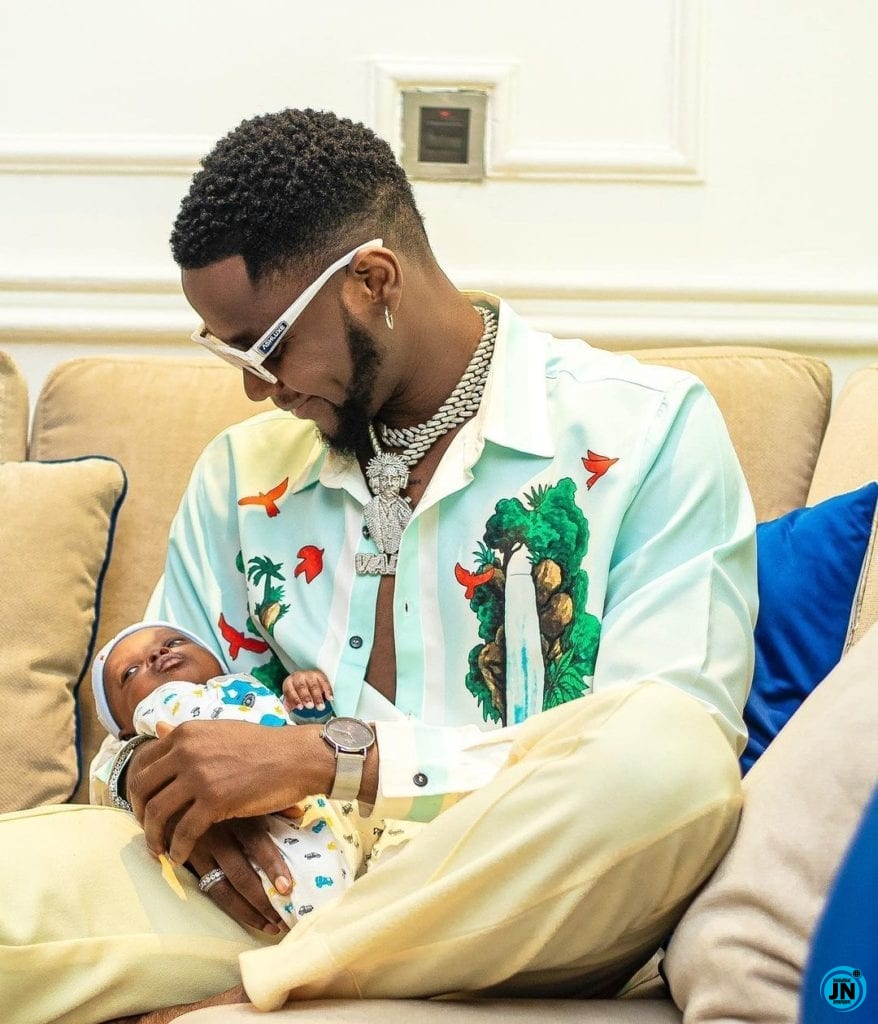 Kizz Daniel, a Nigerian artist who recently celebrated the birth of his twin kids, Jelani and Jalil, disclosed that his partner gave birth to triplets. 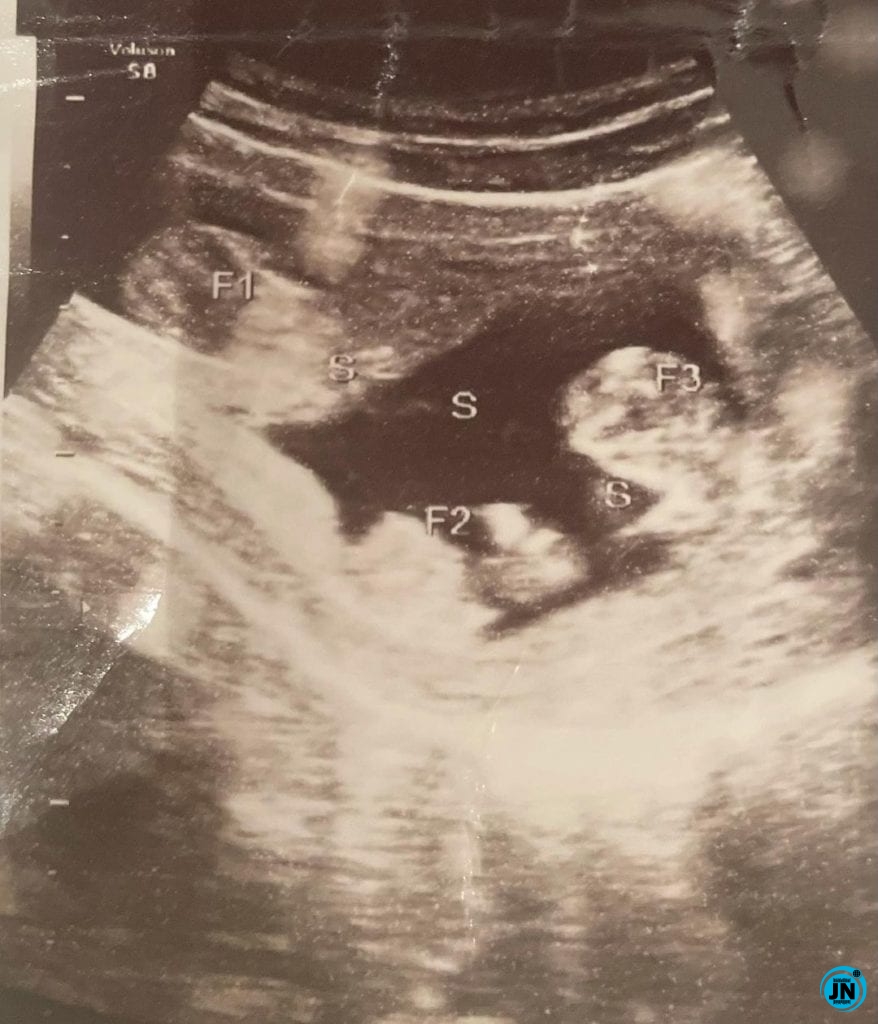 While celebrating the residences he brought for his twins, the Yeba musician (aka Vado D'Great, Okunrin Meta) made this stunning announcement.

Kizz Daniels' partner gave birth to Jamal, Jalil, and Jelani, according to him. However, the baby died not long after his delivery. He acknowledged that the boy's death had been difficult for them, but he promised Jamal and Jalil that he would be the greatest father he could be to his brothers.

“GOD blessed me with 3 boys a while back; JAMAL, JALIL and JELANI (triplets). 4 days after i lost JAMAL. Nevertheless, I made a promise to him that I’ll be the best father in the whole galaxy to his brothers….. Congrats to the latest Home owners in town , Jelani and Jalil ?? My first gift to my sons”