They’ve been comments like ‘she is pregnant’ under the post of popular Nollywood actress, Regina Daniels after she shared new photos of herself.

The light skinned billionaire wife took to popular photo and video sharing social network, Instagram to share new photos wearing an all black outfit while posing for photos beside and in an exotic car.

In the caption of her post, Regina Daniels called herself and hottie and her followers have accepted the fact with their comments that yes indeed she is an hottie. 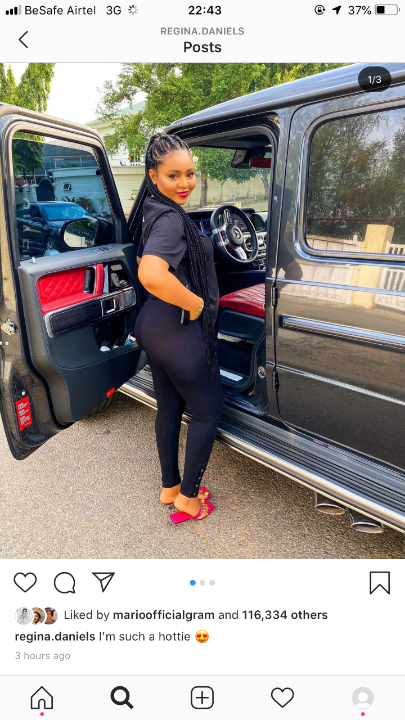 Checkout the other photos she shared below: 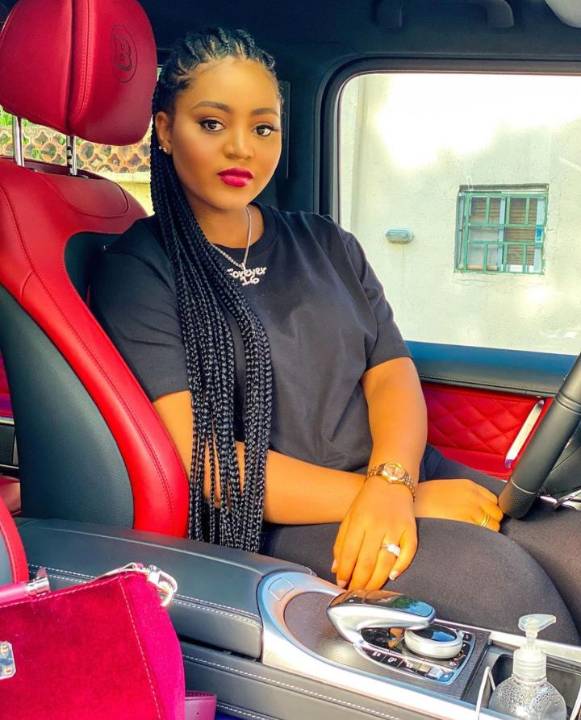 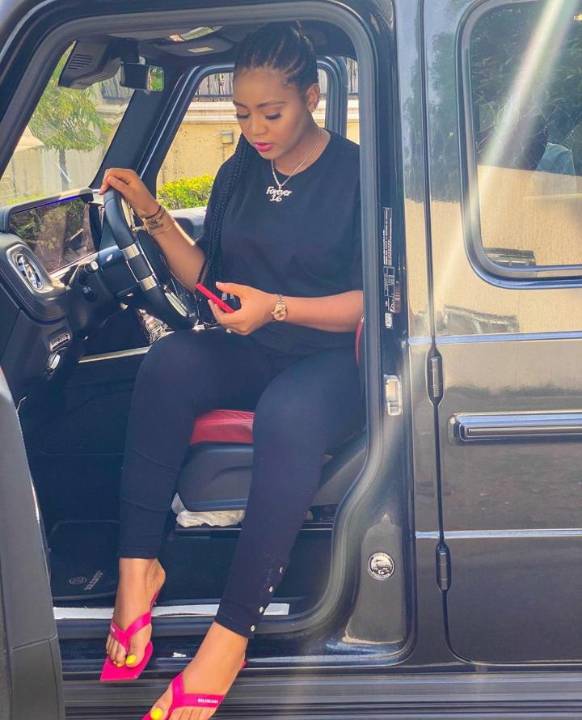 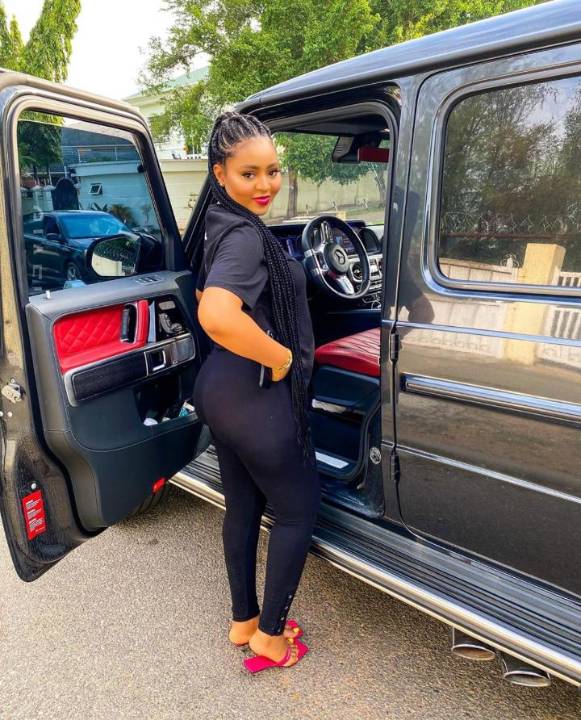 Now you can see below the sweet and the ‘she is pregnant’ comments: 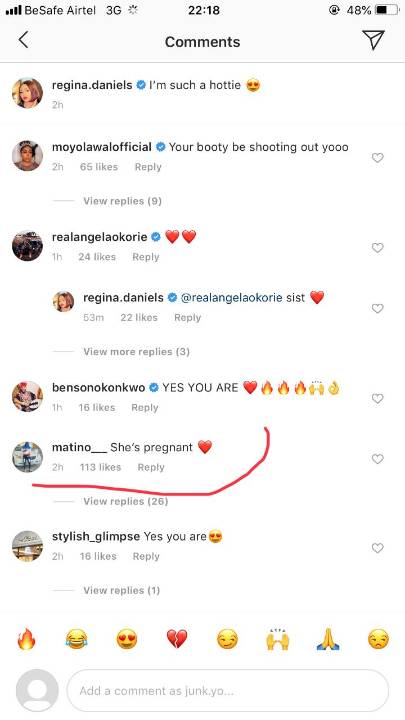 Meanwhile, it has been confirmed by some top sources in the media that the beautiful light skinned actress is pregnant for her her husband, Ned Nwoko.

Although the weeks or months of the pregnancy couldn’t be ascertained.

However, her husband on the other hand has answered critics who hit at him for marrying many wives.

He replied saying his religion permits him to do that.

Ned Nwoko is a Muslim.