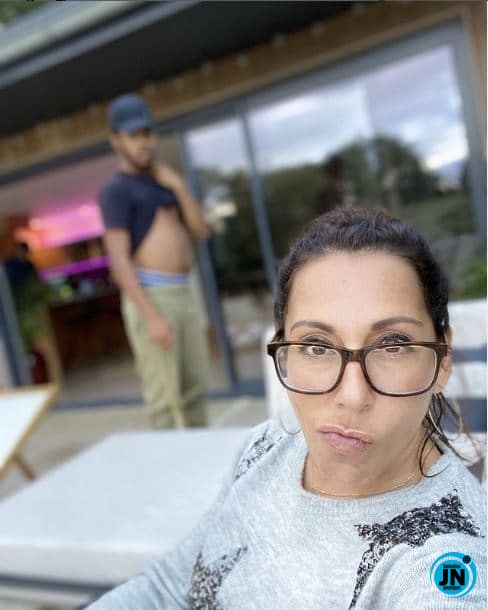 The mother of Funke Akindele’s step-son Benito has rolled out some details about the actress while alleging that she’s a bully.

Popular IG vlogger, Tosin Silverdam shared some chats he had with the White woman who claimed that Funke tries to make people believe she’s a sweetheart, whereas she’s an opposite.

She added that the actress was behind the gist of her son, Benito being a drug addict all in a bid to cover her marriage that’s on the verge of crashing. 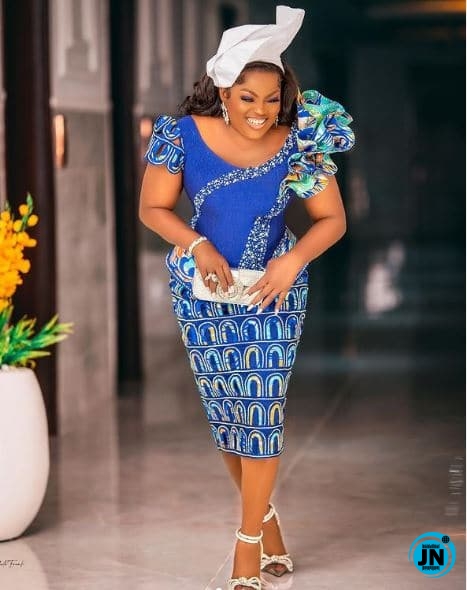 Recall that an insider had claimed that Benito had been a drug addict since he was 11 and also got expelled from school.

See the chats below: 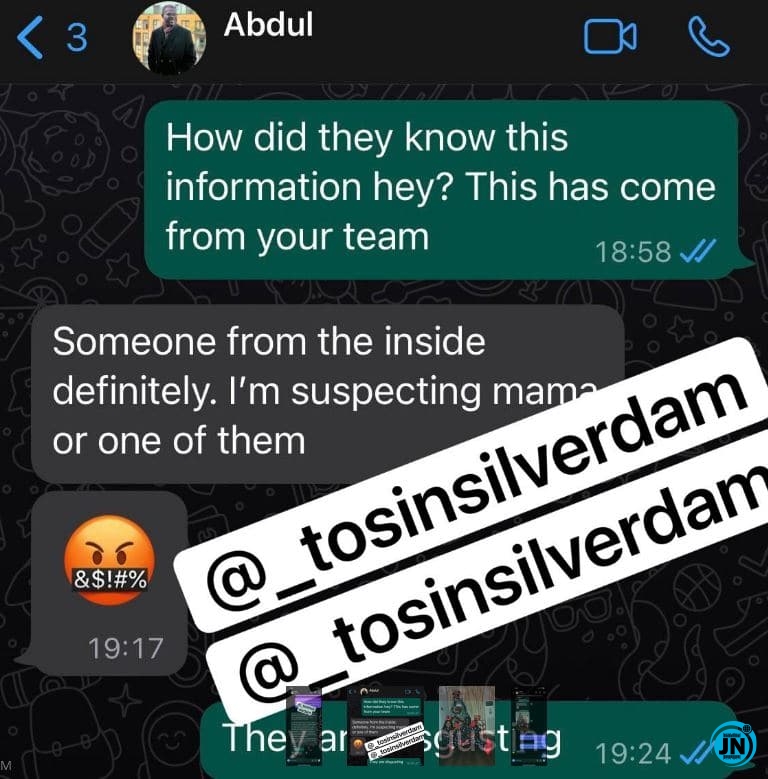 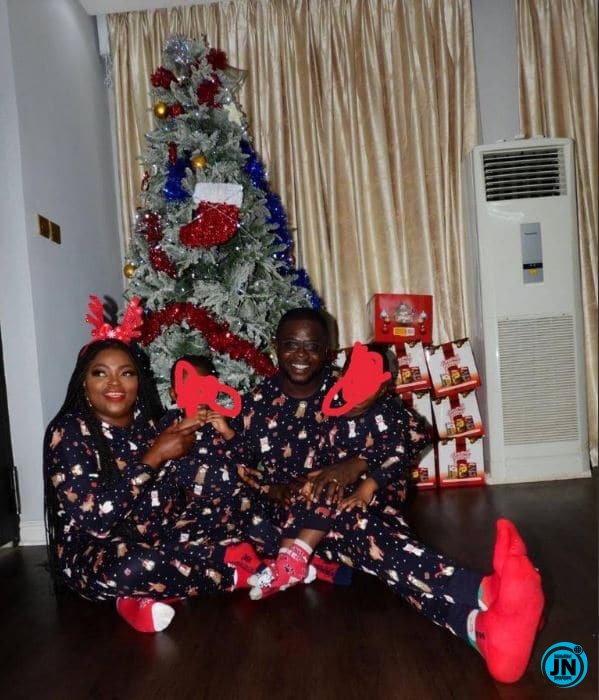 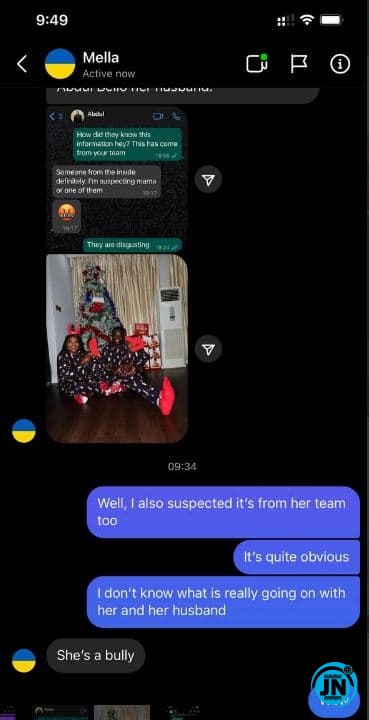 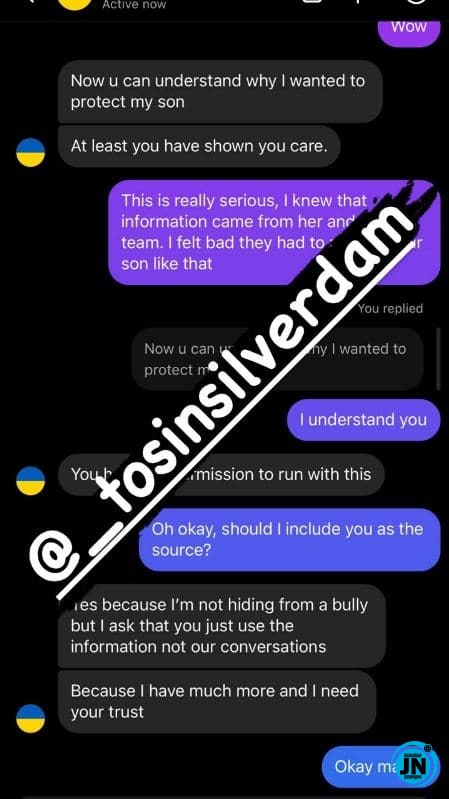 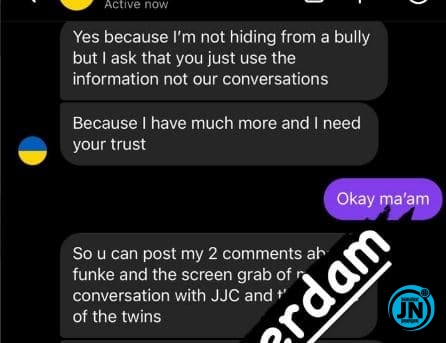