‘She always denies things’, Fans react after Maria was confronted for calling Angel a pr*st*tute in the house
Posted by 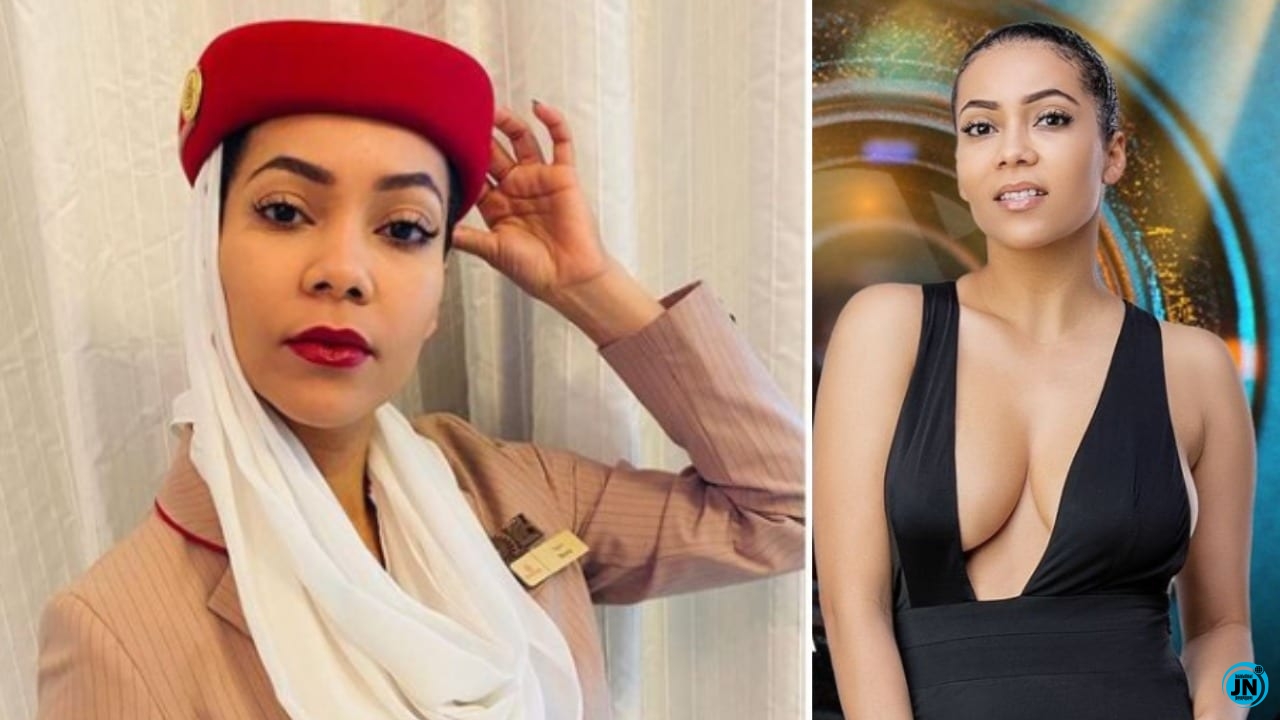 Nigerians have reacted massively to the response of the just evicted BBNaija housemate, Maria in a post-eviction interview with BBNaija Tv host, Ebuka Obi Uchendu.

recalls about two days to her eviction in the house, she had a conversation with two other female housemates (Nini and Peace) about Angel.

According to these ladies, Michael sees Angel as a prostitute and her Vjay is the worst, dirtiest and nastiest in the house. They also mentioned that she carries herself in the house like a big girl, while her downside is so messy, adding that her dirtiness is making her gain more enemies.

When confronted by Ebuka on her claims, Maria said she is taking responsibility for her word, but utterly denied it, stating she might be under the influence of alcohol. She added Angel is the life of a party and would miss her for that.

However, her denial not to have intentionally said such trash about Angel has generated several reactions from people as they feel she is always denying any allegation levied against her when confronted.

@adella_.. wrote: Ogbeni getoutttt, always with the “I said that” pele mummy amnesia

@hrhsimiarinola wrote: Lai Mohammed no do pass this ooo

@gylliananthonette wrote: She never remembers anything, always having loss of memory 😂😂😂

@charisse___hairs wrote: Damage control. You’ll say something with your full chest and then coman blame it on alcohol. She’s probably seen comments everywhere and is trying to act sweet but na lie

‘She always denies things’, Fans react after Maria was confronted for calling Angel a pr*st*tute in the house