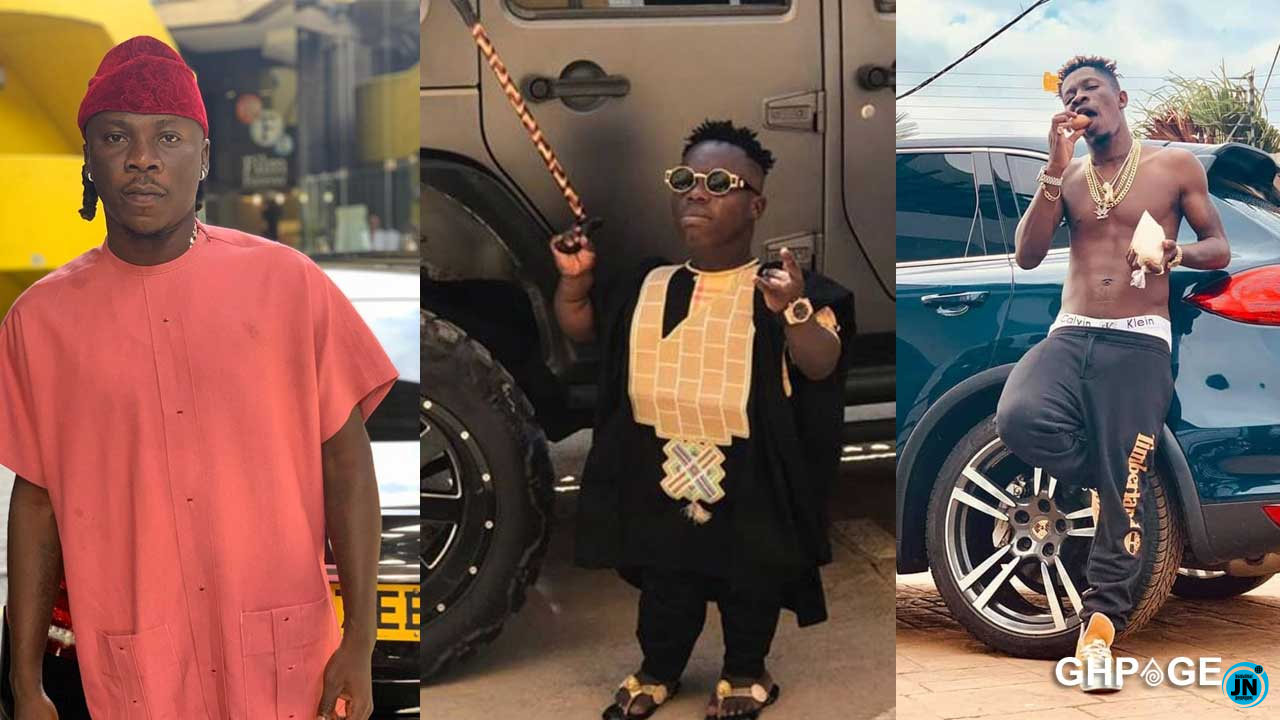 Shatta Bandle known as Firdaus Idrissu by name, a ‘Rich Rich Nigga’ from Ghana, who is currently the rave of the moment on Social Media, is very Popular in Nigeria not just on Social Media but in reality. 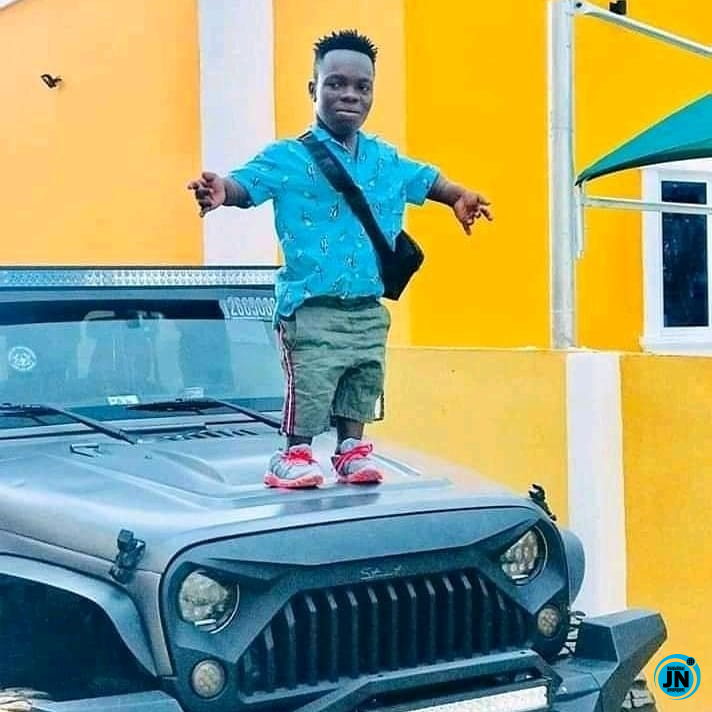 Shatta Bandle has become an inspiration for people living with disabilities and those who have given up in life. He rose to fame after his ridiculous jokes of being richer than Africa’s richest man Aliko Dangote and since then, the sky has been his limit.

Now judging by how far Shatta Bandle's videos has cross to Naija Social Media platforms and how popular he is seen to be when he came to Nigeria to visit Paul Okoye a.k.a Rudeboy, and also to attend some important Events he was invited to; we can tell that Shatta Bandle is way more popular in Nigeria than Shatta Wale and Stonebwoy.

The "young rich rich nigga" as he fondly call himself is seen in Rudeboy's Audio Money Video which has gone viral and trending in both Nigeria and Ghana. The Video has reached over 1 million views in just 24 hours which is a new record for the Reason With Me Crooner as his previous record was hitting a million views in less than 3 days

Remember back in August 2018, the CEO of Menzgold Ghana Limited and Zylofon media, NAM1 organised a concert to launch a branch of his company and his media house in Nigeria.

NAM1, without leaving his Ghanaian signed artistes behind, he went with them to thrill their Nigerian fans. This event included Shatta Wale and Stonebwoy who are signed artistes of the Company's Music Label. They were paid to perform in the Event that took place in Eko Hotel.

Shockingly for them, the Zylofon media signees Shatta Wale and Stonebwoy who were leading the Ghanaian Musicians at the launch of their record label and sister company Menzgold in Nigeria failed to move the crowd even though they put out a spectacular performance at the concert.

This is due to the fact that their songs are not popular in Nigeria and people barely know them in Nigeria as much as they're known in Ghana.

The outcome of the show didn't go down well with Ghanaians and fans of both artistes as they were ranting on Social Media and Specifically calling for the Ban on Nigerian Music in Ghana. Some were of the opinion that the snub was done on purpose as they felt the crowd present were trying to payback Shatta Wale for dissing Nigerian superstar – Wizkid a Year earlier.

From what we've gathered so far, it shows Shatta Bandle is way more popular in Nigeria than both of them combined. The numerous Videos circulating all round Social Media about Shatta Bandle in Nigeria proves that.

BBNaija 2020: Nigerians Dig Out Old Video Of Laycon Telling Housemates He Has A Girlfriend Outside The House

#BBNAIJA2020: Laycon Reveals He’s Not Going To Relent, On His Quest To Win Erica’s Heart. (VIDEO)

#BBNAIJA2020: "It Was So Difficult Not To Have Sex With Kiddwaya Inside HoH Lounge Last Night" – Erica Admits (VIDEO)