Seun Kuti Walked Out On Governor Sanwo-Olu at His Sister, Yeni Kuti’s Birthday Party
Posted by 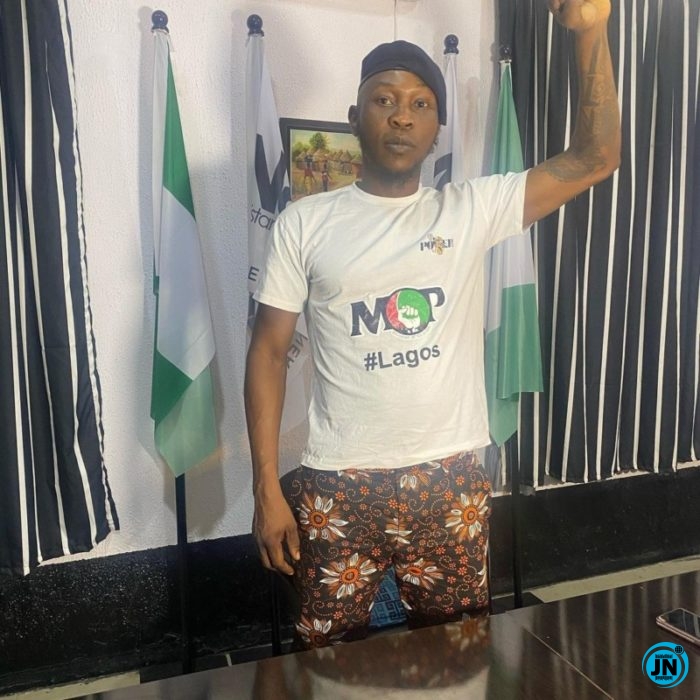 The main reason why the founder of the Naija Resistance Movement (MOP) and son of Afrobeat pioneer (Fela) walked out on the Governor is still unknown. However, Seun Kuti stated that he was dissatisfied with Sanwo-presence. Olu's He walked out the door as soon as he saw the Governor enter.

Femi Kuti (Fela's first male fruit), his older brother, was in charge of the situation. Femi escorted Seun back inside the event, seated him at the table of their eldest sister, Yeni, and pleaded with him to be calm.

This News credit was gotten from HipTv who were at the function. More details about the situation is yet to be revealed but we would keep y’all posted.