In new updates on her Instagram Stories she stated shared a video showing off her footballing skills with popular video app TikTok.

She shared the of herself racing a certain object and no lies she did quite well.

However in her caption she inscribed on the video, ‘Cuppy > Ighalo’

If you did Maths in school that simply means Cuppy greater than Ighalo. 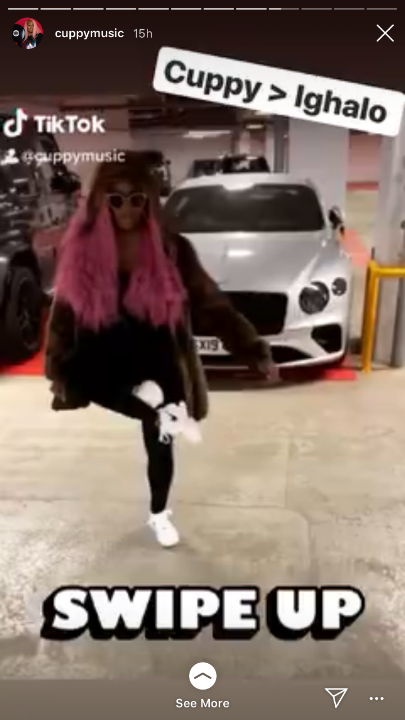 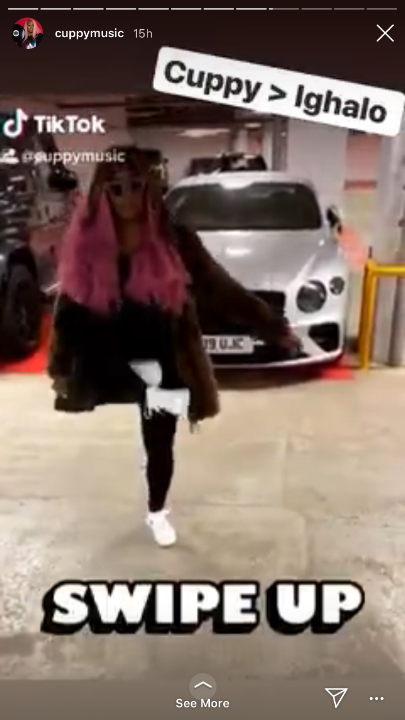 In other news, famous Nigerian female Disc Jockey, Florence Otedola assumed name DJ Cuppy, has spilled some tea about her private life and her connections.

The performer as of late shared a video on YouTube in which she uncovered the explanation she is as yet single at 27.

In a teaser she posted on Instagram, she said;