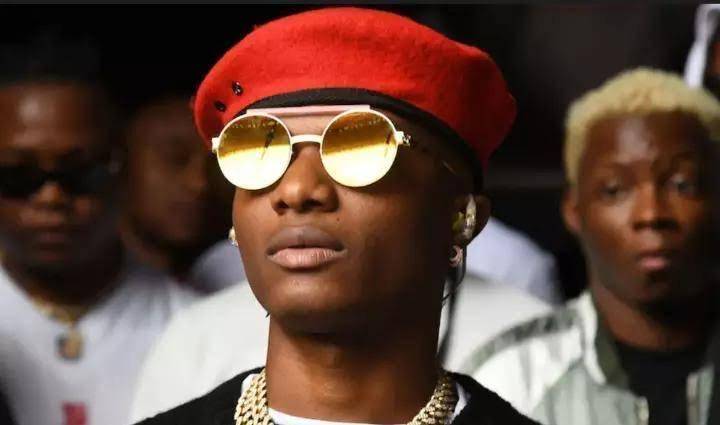 2020 in the Nigerian music industry has been one of the bests as top artistes dropped their projects back to back.

However, right now one man is standing out of his peers as right now he hold a record no has this year.

Out of all the albums released this year, 2020, Wizkid’s Made In Lagos has the highest total streams gathered in a month.

After it was updated yesterday, Wizkid has a total of 181.34 Million streams across all music streaming platforms.

Burna Boy previously holds the record of the highest by 175 million plus but now Wizkid has surpassed him.

Well, Davido is yet to release his own streams in a month, we’d get to see if he would surpass Wizkid. 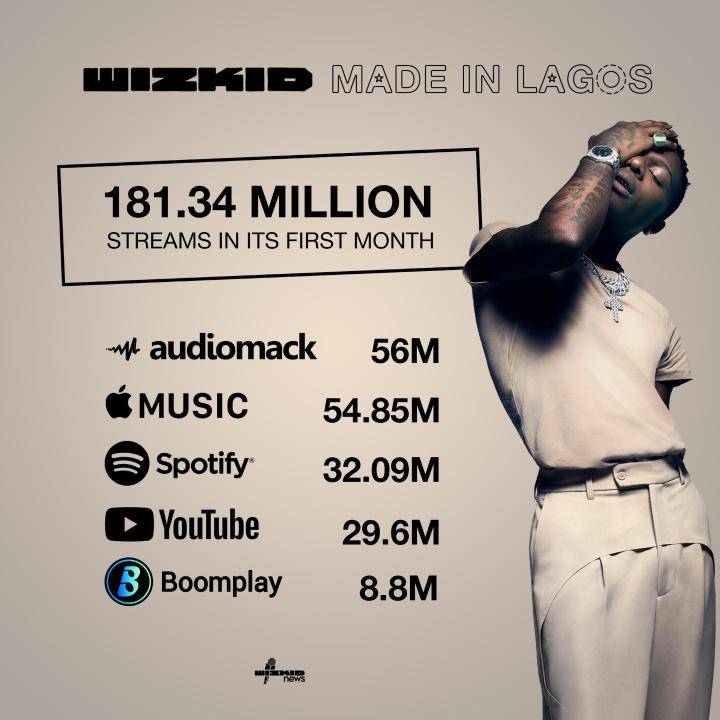 Check out some reactions by his fans below: 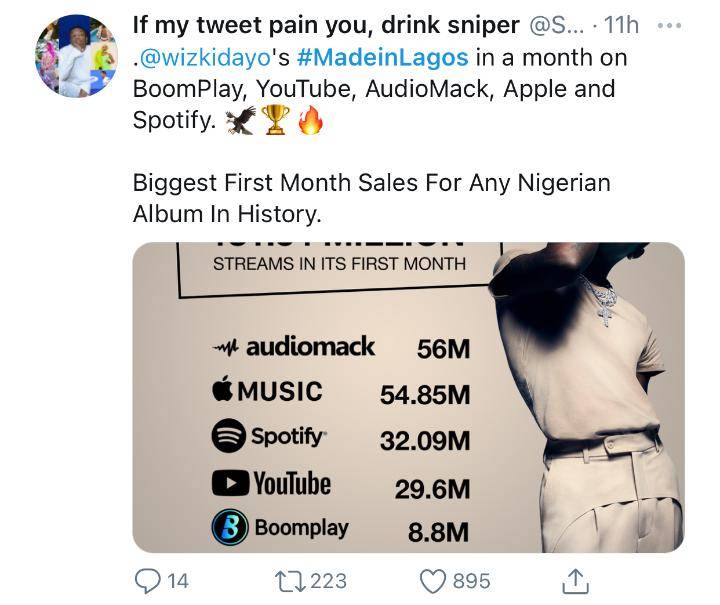 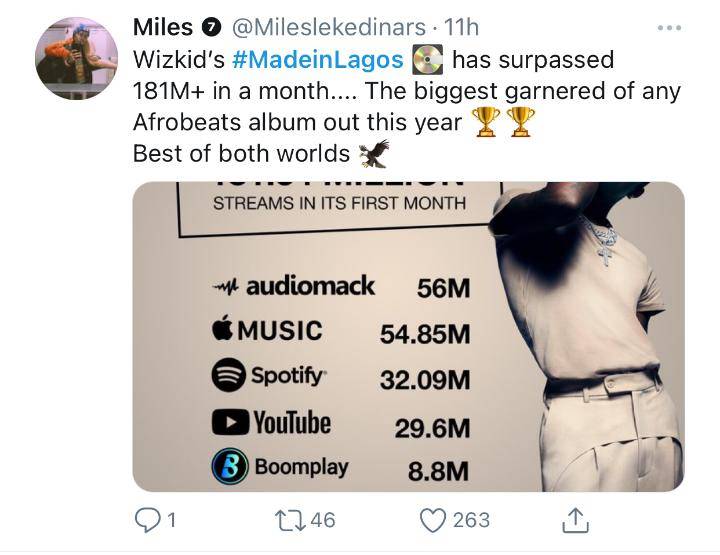 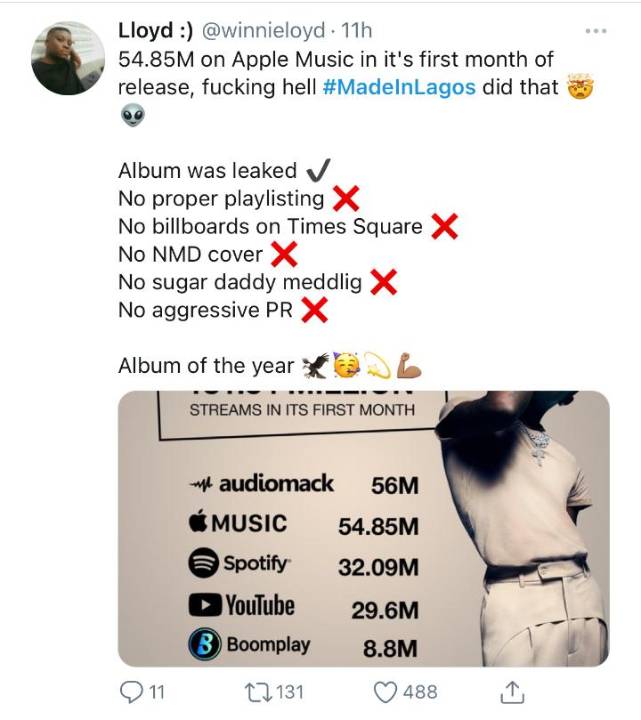 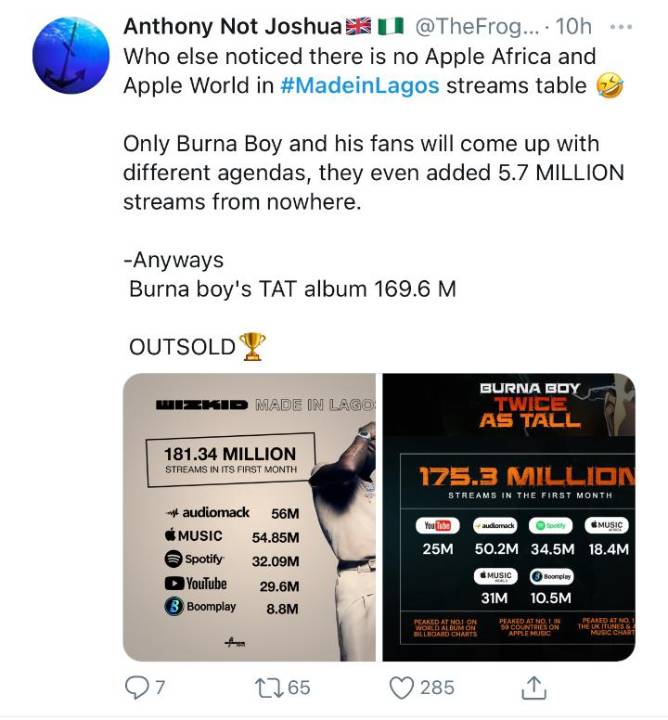