See What One Of Davido’s Managers, Israel DMW Commented Under Wizkid's Post, Sparking Reactions
Posted by 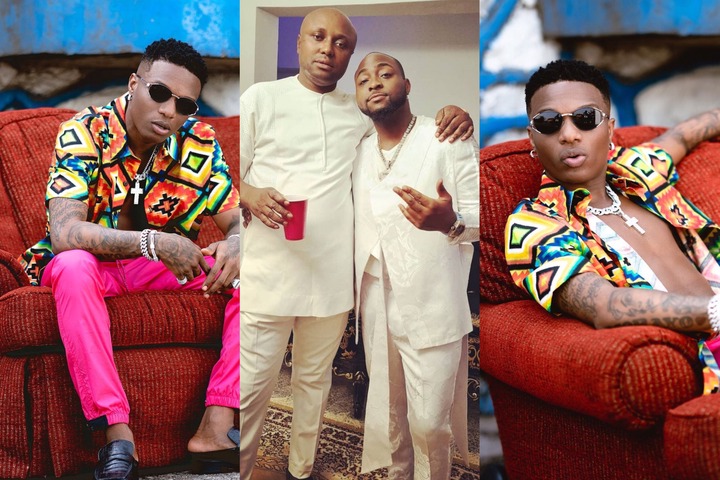 He is no other person than Isreal DMW who is Davido’s personal and logistics manager.

This definitely did not go down well with Wizkid fans simply because the spelling was wrong and they might have thought he is taking a chance to mock their fav.

Check out screenshot of his comment and the replies that followed below: 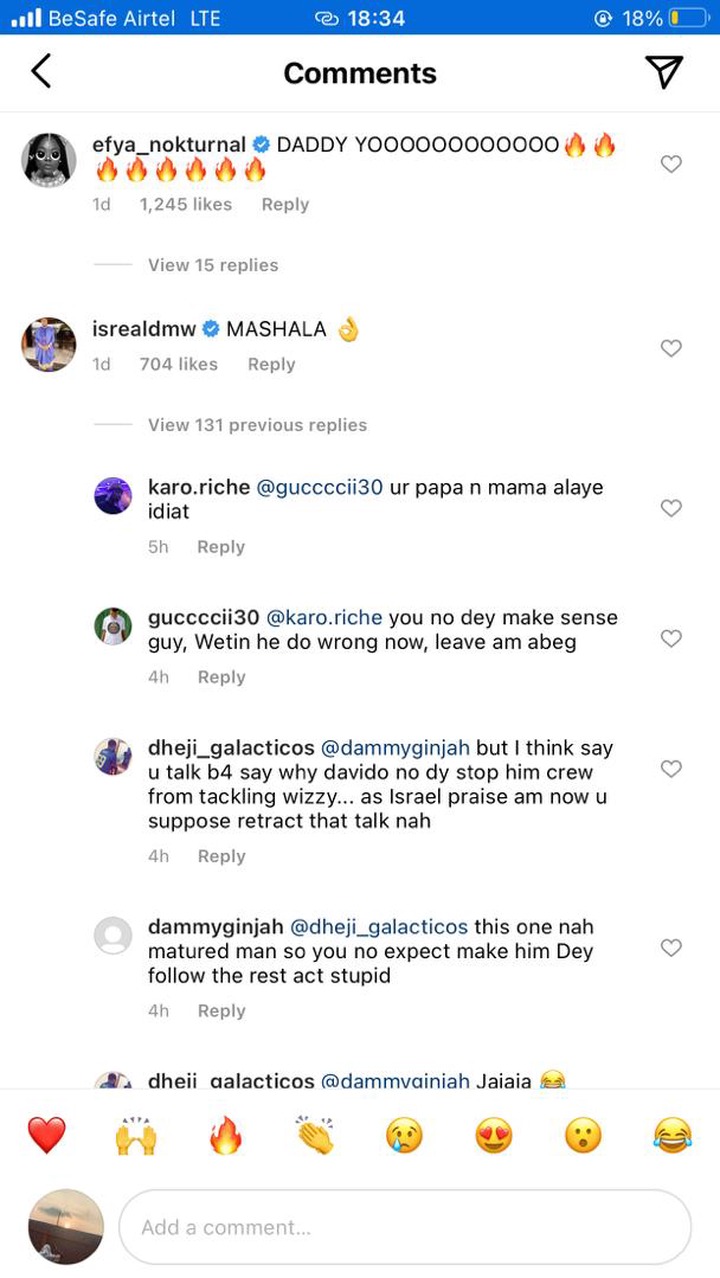 The superstar singer shared photos from the video shoot of one of the most successful songs on his last released album, “Made In Lagos, ” ‘Essence’ featuring Tems.

Check out some of the photos below: 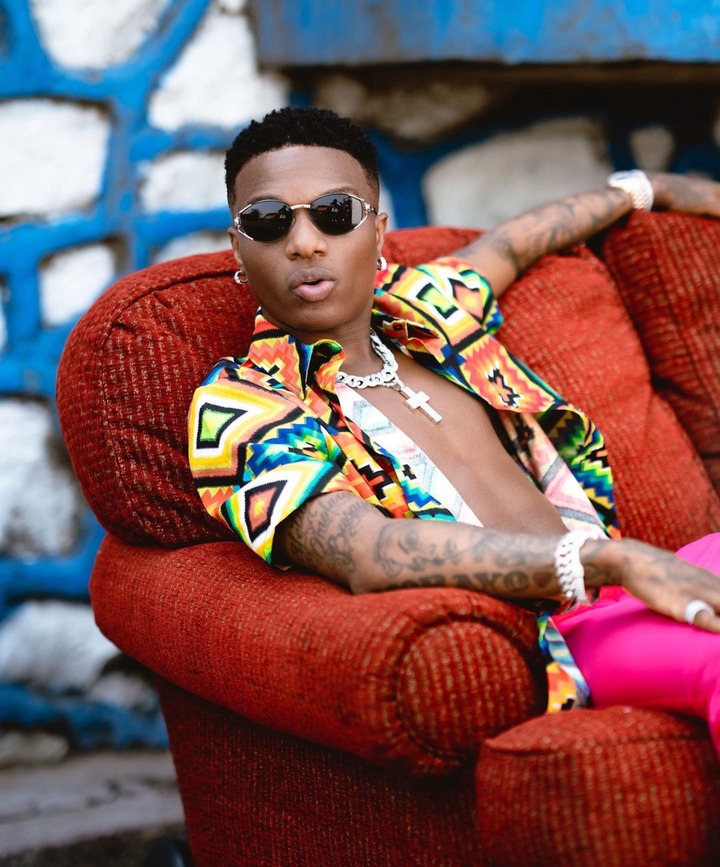 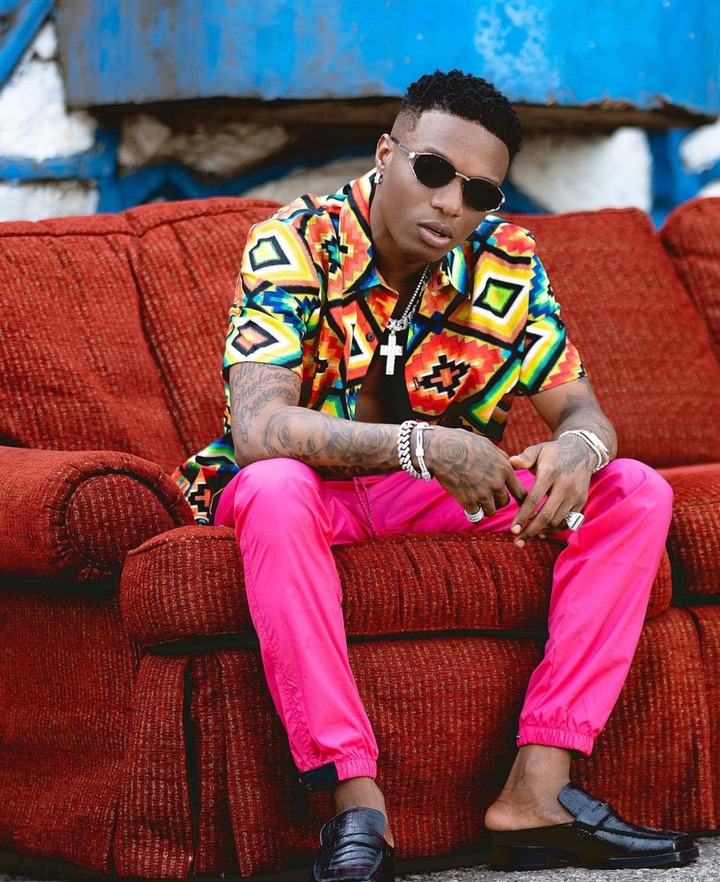 CONGRATULATIONS!! Popular American Rapper, Nicki Minaj Expecting A Baby Soon (See Photo)
See First Photos Of Simi With Her Daughter, Adejare
“Me And My Mother” - See The Beautiful Gift Chioma Gave Davido On His 28th Birthday Today (Photo)
‘My Son!’ - See This Adorable Video Of Wizkid And His Last Son Everyone Is Talking About