Popular and controversial Nigerian cross dresser, Idris Okuneye famously known as Bobrisky has taken to his social media handle which boasts of huge followers to pronounce herself as the nation's number 1 barbie doll. 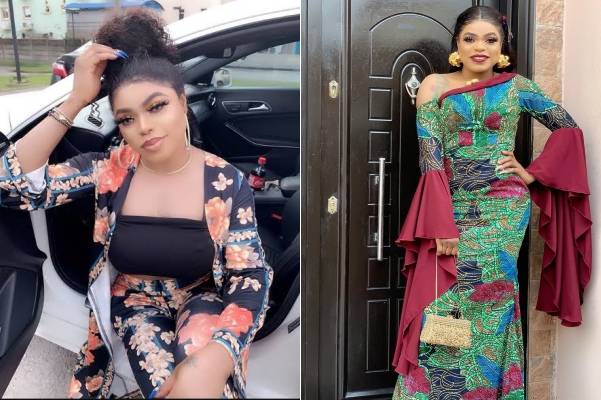 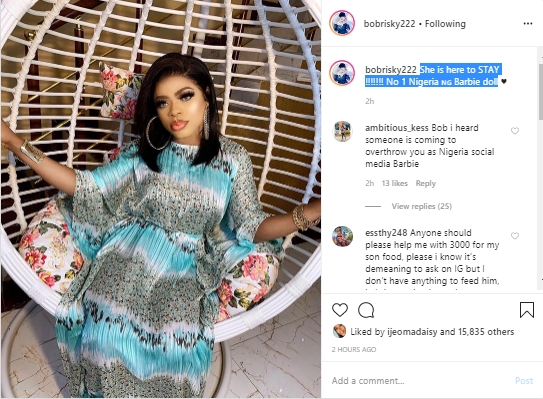 Of recent, the well known cross dresser shared a throwback photograph of when she wasn't anything and when she has become 'popular.'

Harping on her new status as a well known character, she proceeded to show her accomplishment, including a house for Lekki, a 2019 Range Rover sport among others.

Bobrisky is a Nigerian internet character who is known as a transgender lady in Nigeria, a nation with no LGBT rights. He is likewise known for his essence on the popular social network, Snapchat.

‘He Has Done It Again’ - See What This Fan Said Davido Gave Him Today
DJ Cuppy Called Out For Spending Money Meant For Charity On Designer Clothes, See Her Response
"My rift with Wizkid began, when he started seeing me as a competition" – Davido tells Ebuka in new interview
Remember Esther Of BBNaija ‘Pepper Dem’ Edition? See Her Recent Photos