After what he told Davido to do about it, a Davido fan is bent on seeing Wizkid's latest album 'Made in Lagos' fail. 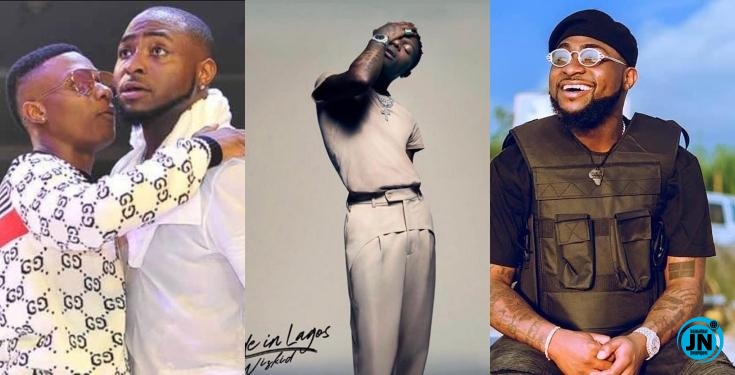 On Twitter, the fan acknowledged how Ruddeyy called the OBO boss to release a song to kill Wizkid's album, released less than a week ago.