See Video Of Chioma Getting Annoyed With Davido, As He Tries To Please Her
Posted by

Popular Nigerian singer, Davido and his lover Chioma has always been in the news for their public affection and display and here is something different. 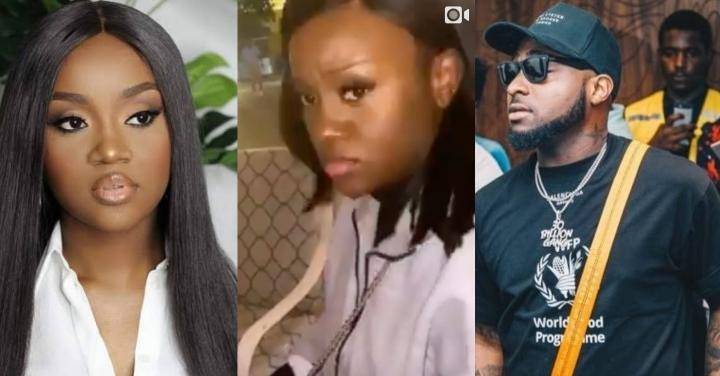 In this video, Davido and Chioma could be seen hanging out at a particular undisclosed place but Chioma was definitely unhappy.

In the video Chioma could be seen waving her palms with an angry look as Davido tried to video her and later went on to kiss her.

See screenshot of her angry look below. Lol 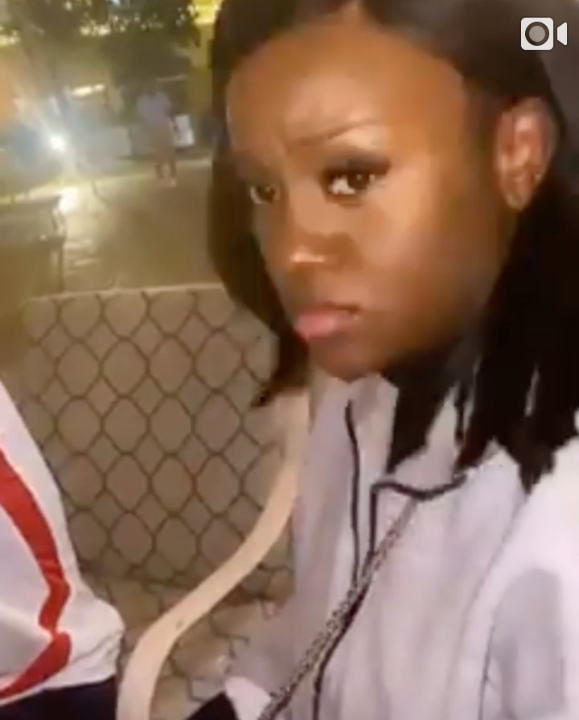 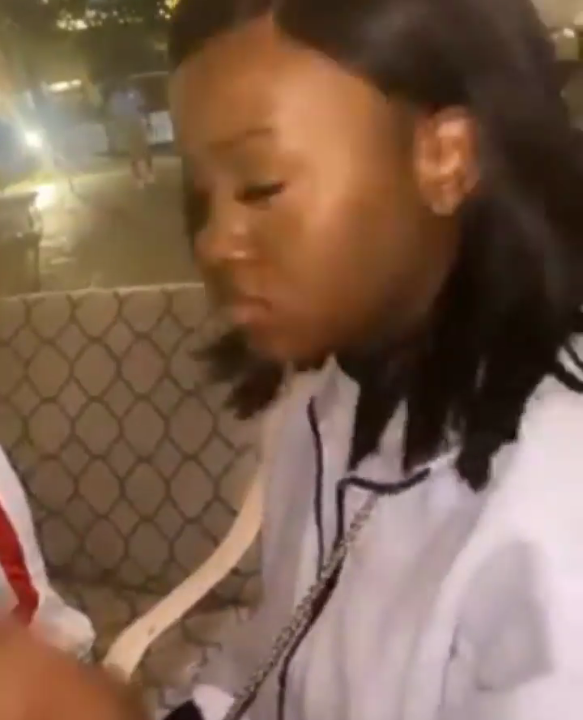 Davido and Chioma are an adorable duo regardless, they now have a child between them a boy who was named Ifeanyi.

They started dating in the year 2018 and up till now they keep waxing stronger as they got engaged as well.

BBNaija: "Erica Was Hated By Other Housemates, And Got Disqualified Because Of My Son" – Terry Waya
Congratulations messages pour in for Tonto Dikeh as she buys herself a ‘MAYBACH’ worth millions of Naira for her 36th birthday
“Why so much space between you guys” – Fans react to photo of Ubi Franklin and Davido’s Chioma
See Photos Of Regina Daniels’ Older Step-Daughter, Julia