One of the most talked about housemate in the ongoing reality Tv show, Big Brother Naija, Laycon has wowed viewers with the words he said. 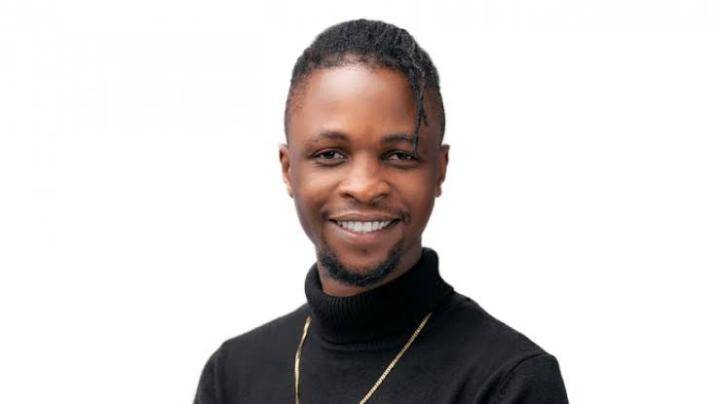 Laycon who definitely and obviously has one of the strongest fanbase amongst the other housemates still believes he might not be the winner of the reality Tv show.

Yesterday night he made some statements that wowed viewers but they believe that he was saying it because he has no idea how huge his fanbase is outside the house.

He said again that, he only came to the Big Brother Naija house to promote his music and will hit a Camry car when he leaves the house and return to his one room self contain.

See some tweets about it below: 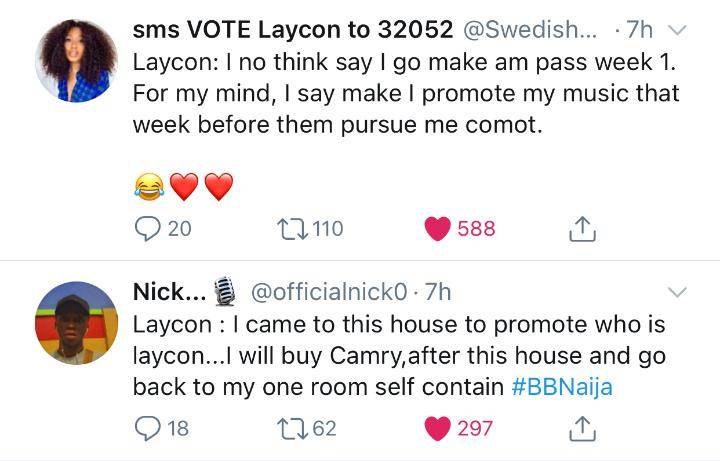 Well, Laycon is just one step away from the finale of the show and might emerge the winner of the show.

The winner of the reality TV show goes home with prizes worth 85 million Naira in total and it includes a house, car and more.

If Laycon win he might not return to his one room self contain.

See some reactions that followed below: 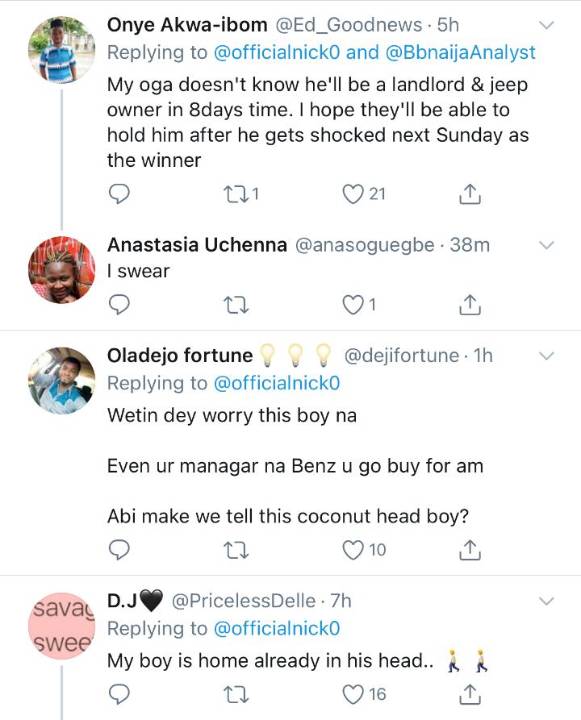 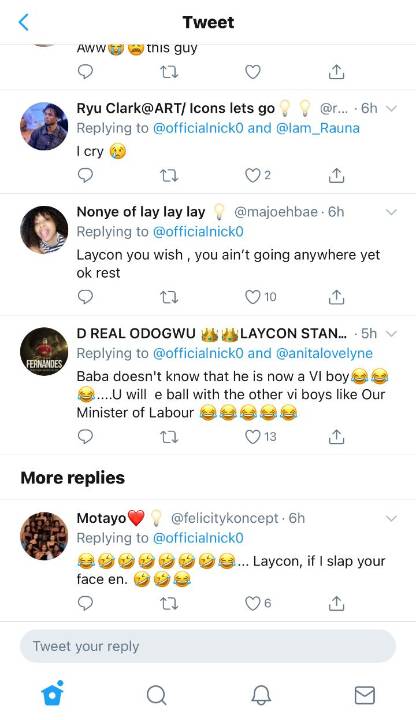 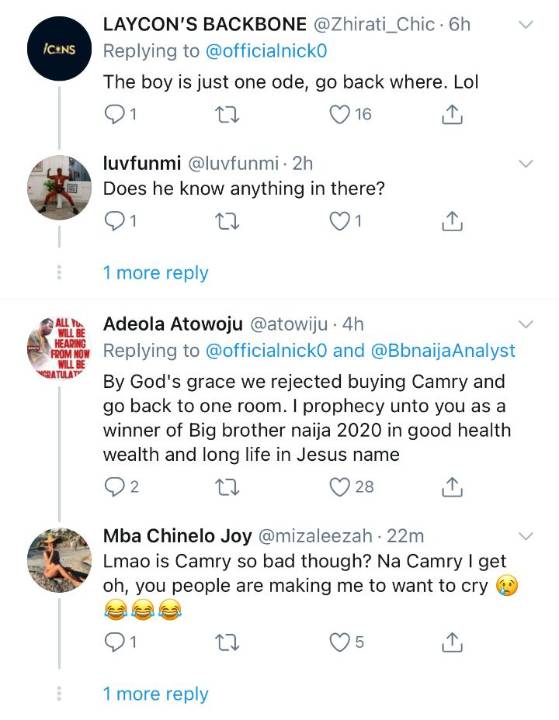 Days After Davido Revealed What He Wants To Be Remembered For, Wizkid Reveals His Own
#BBNAIJA2020: Lilo Opens Up On What Will Happen, If Eric Starts Dating Another Housemate
’What I Love In Tekno’ - Tacha Finally Speaks
What is Harvey Weinstein Net Worth? Bio, Age, Height, and Married