Former Big Brother Naija housemate Joseph Abdallah publicly recognized as Joe was revealed as the newest celebrity lined to pair with the show 's iconic and number one host, Ebuka in the show this year. 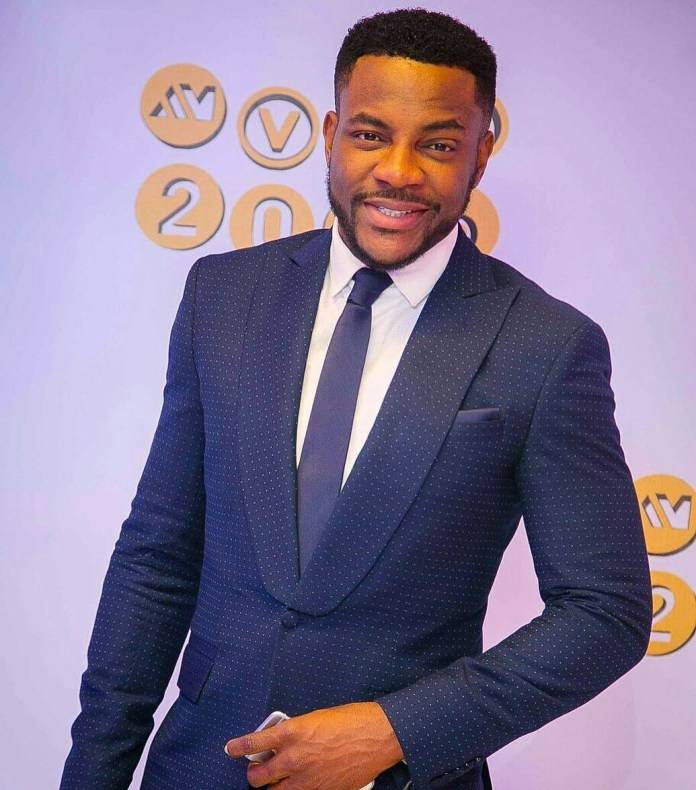 Joe arrives as the second housemate to be selected also as show host after Ebuka who was also a former housemate who had been evicted and later installed as that of the show host from seasons 2 – 4.

Ebuka made news of Joe's appointment after posting a picture of himself and Joe with caption on his instastory;

“Can you guess who my new BBNaija colleague is?” 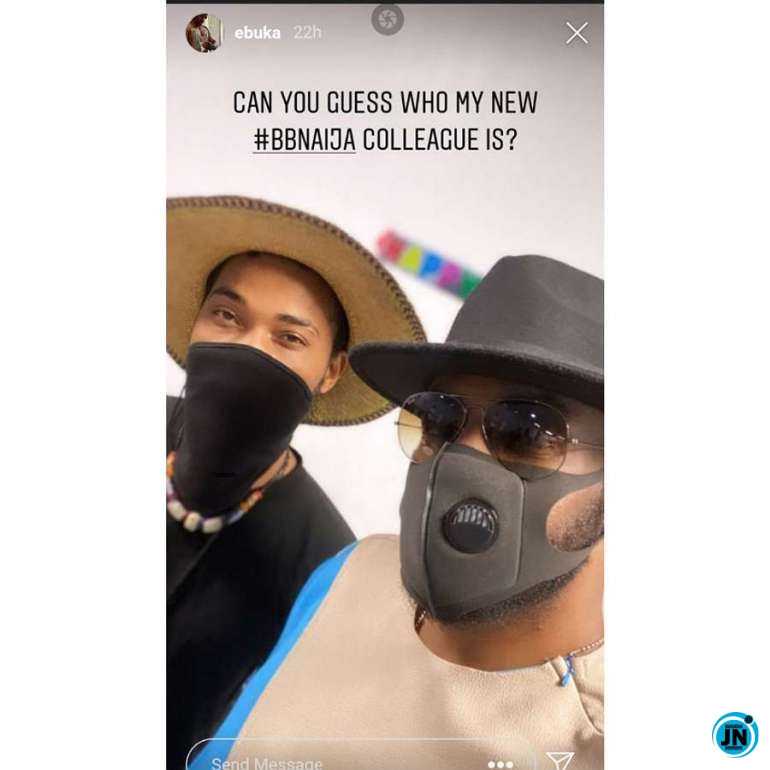 The reunion show for the last edition just closed its curtain last Thursday.

Over the years, the reality show has been known to come witha tag name for example, "Double Wahala," "See Gobe" and the last one, "Pepper Dem" but this year's own is yet to be revealed and it is starting tomorrow.

My favorite TV show is back