Popular Nigerian actress, Funke Akindele was picked up by officers from Panti in Lagos today and that’s no longer a story but the moment it happened is right here.

In a video shared by post shared by a popular Twitter blog, postsubman the moment was captured in under 6 seconds.

In the video, the person made it clear that the Police officers were not ready to joke as they came to go with everybody they met at Funke Akindele’s building in Amen Estate.

See screenshot grabbed from the video below: 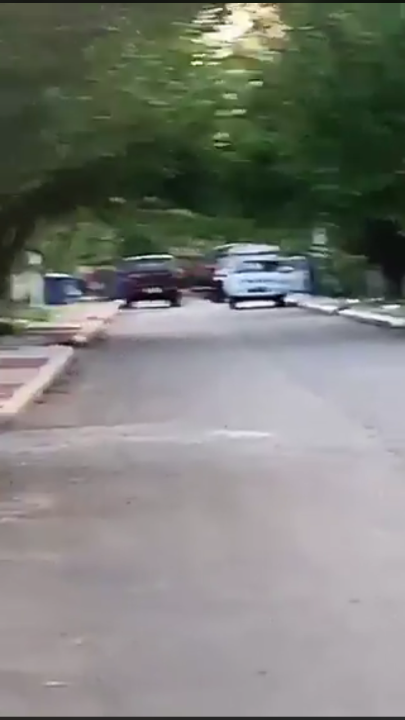 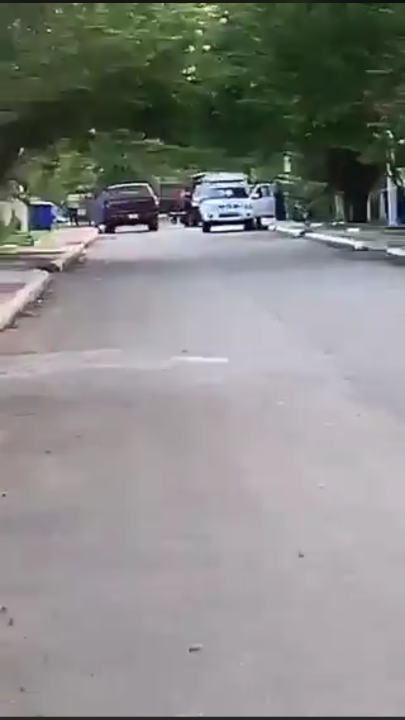 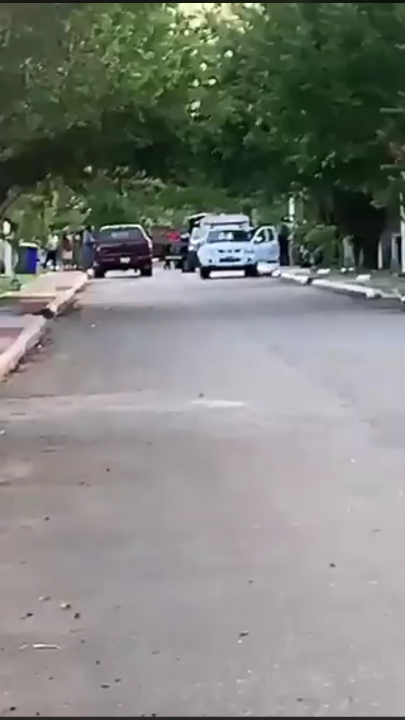 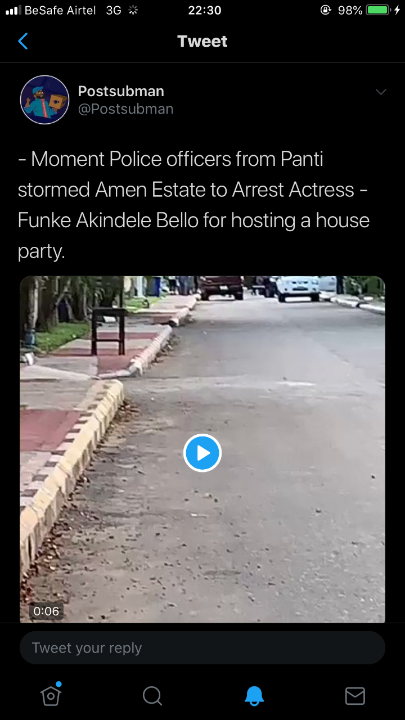 The award winning actress also called Jenifa has stated that she didn’t go against the rules of the government by celebrating the birthday party which definitely hosted more than 50 persons including Naira Marley and Emiliano Badmus.