A quick check on Regina Daniels recent Instagram post experienced fans arguing whether she is pregnant or not. 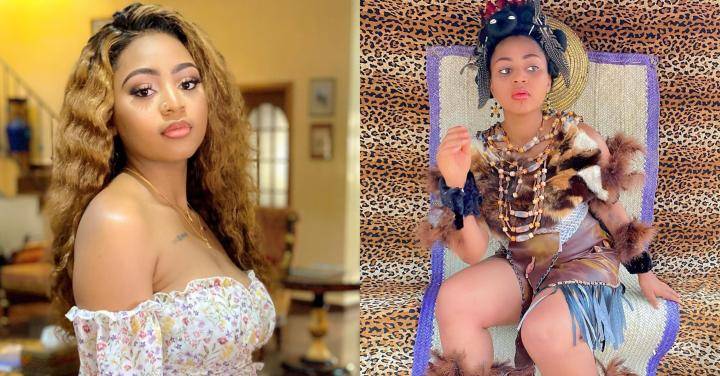 Although in the photos she uploaded it appeared that she had become more fat, a protruding belly which was obviously covered for people not to notice but you could still sense it.

See the photos she shared below: 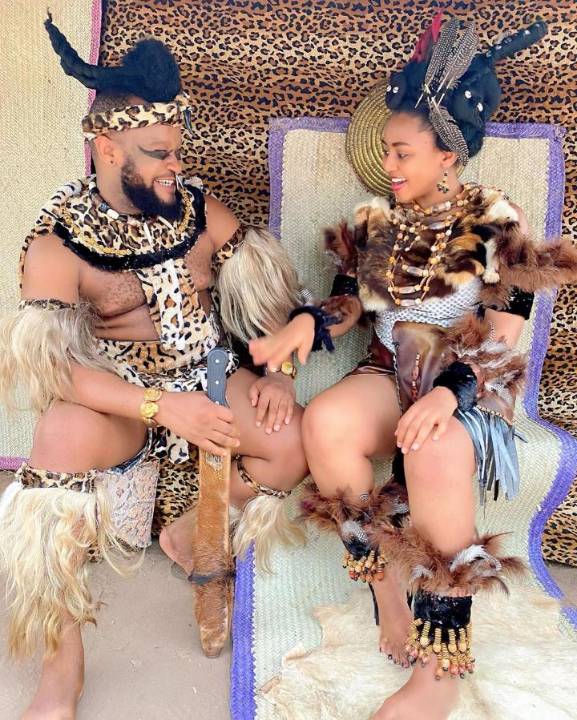 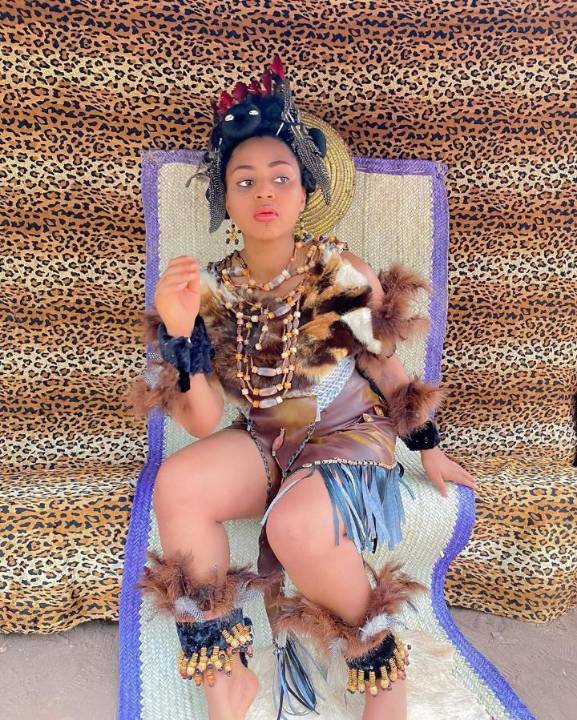 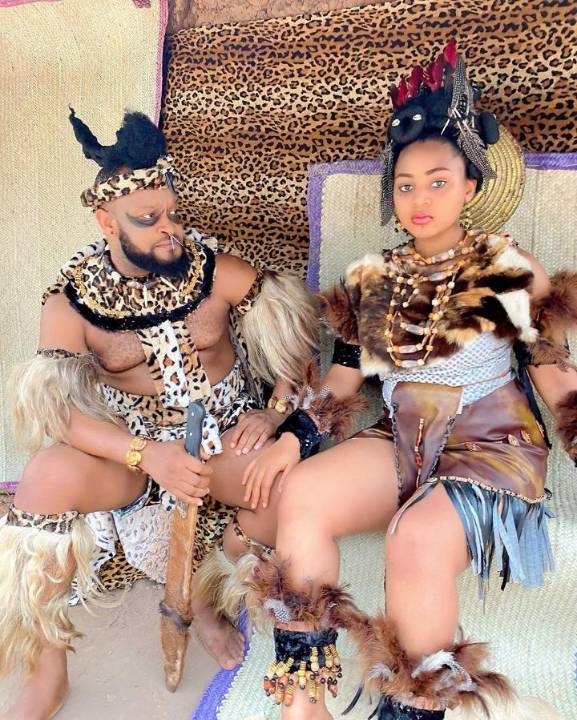 Some users were beneath the post arguing if she was pregnant or not.

While some replied the comment saying otherwise that she is not pregnant.

Regina Daniels has been under the steady gaze of the public since she got married to her 59-year-old husband, Ned Nwoko, people have been wanting to know the latest about her.

They've been talks in recent weeks that she is pregnant.

And also some photos popped up onetime depicting that she is pregnant, it was unveiled by popular blogger Kemi Filani who runs Kemi Filani News.

On the other hand, she recently launched her own magazine. A launch which was well attended by top celebrities in the entertainment industry.