Popular Nigerian rapper, Zlatan has taken to the story section of popular photo and video sharing social network, Instagram to call out his colleagues Burna Boy, Kizz Daniel and Joeboy. 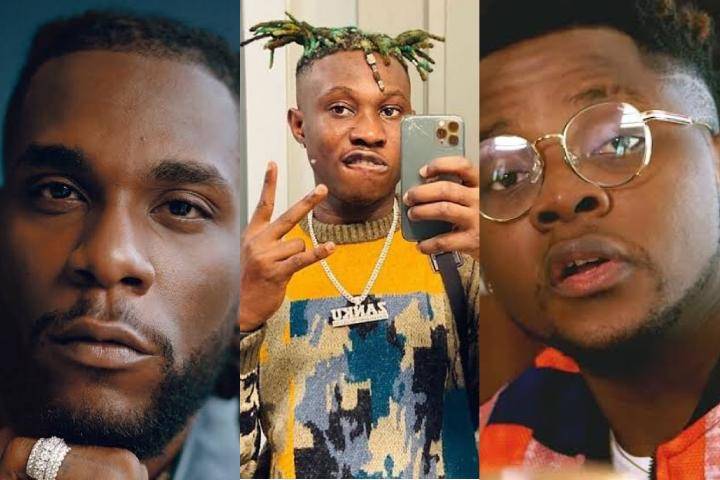 The ‘The Matter’ crooner called each and every one listed above on separate posts on the social network.

Zlatan also in the posts listed the reasons why he was calling them out.

In the case of Kizz Daniel it was because he failed to help one of his friends.

“Helped Oberz Official because I use to say it to his face that your friend Kizz Daniel that you taught how to make music ignored you ! Just because of that word was why I must see him blow even more than Kizz.” 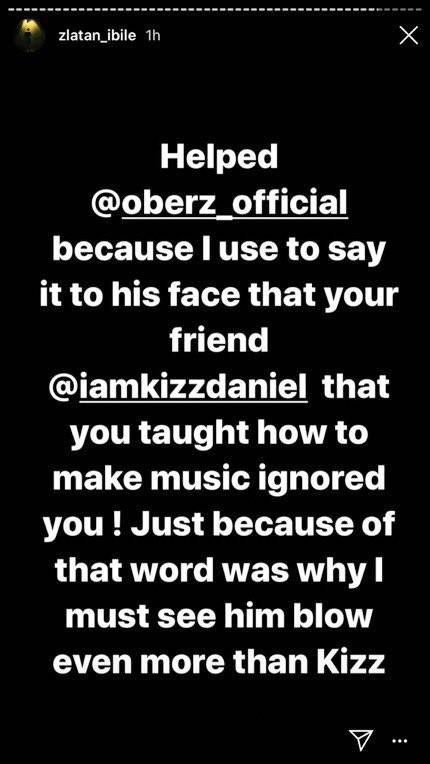 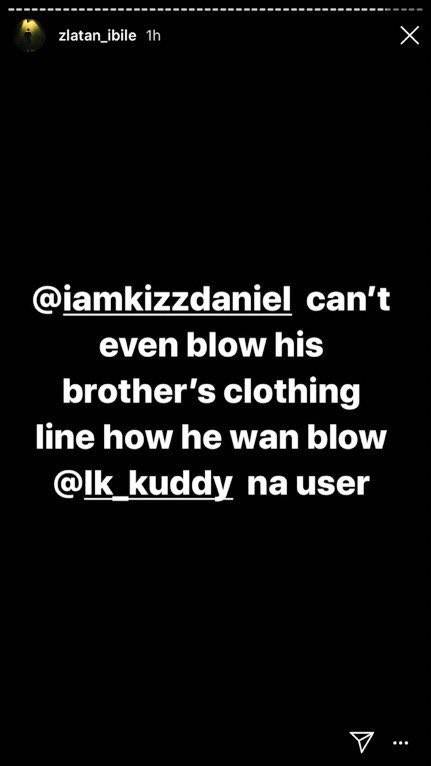 In the case of Burna Boy it was simply because the African Giant didn’t tell him what he wanted to hear after he announced to him that he already had a child.

Zlatan stressed that when he told Burna Boy his girl had a child, Burna Boy replied him asking if he knew what he was doing. 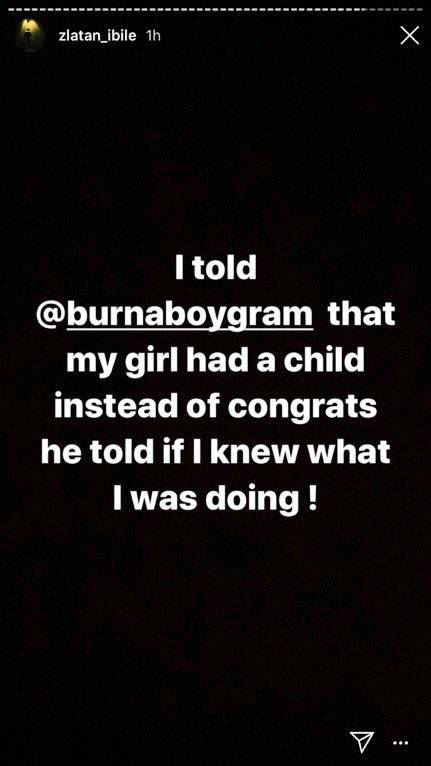 Meanwhile, down to the new fast rising talent in the industry, Joeboy.

He said that although Joeboy could know how to sing and could have more streams than he does but does he know about the music business or he is just famous. 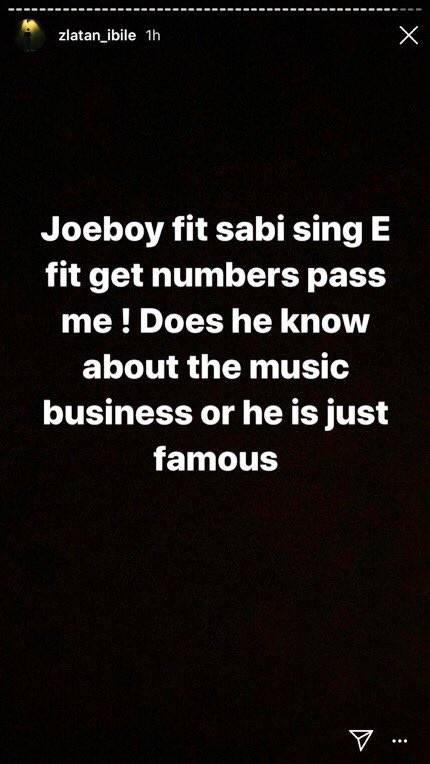 Meanwhile, different reactions have followed this on Twitter, after a user shared it on the platform making others comment their views on it.

See some of the reactions below: 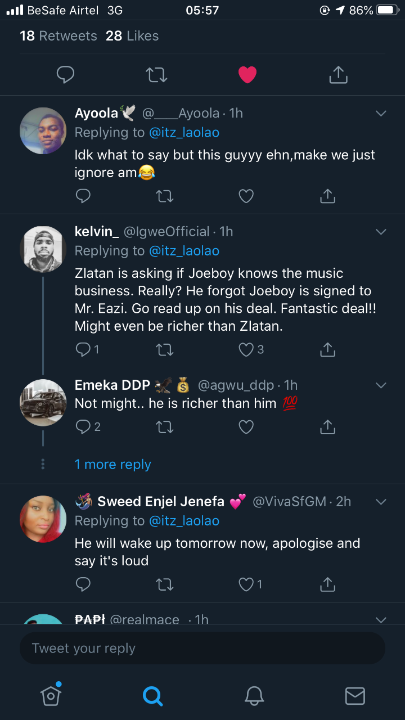 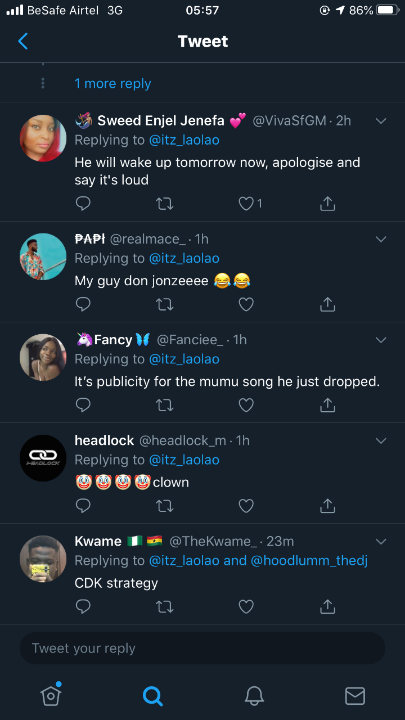 But what could have been wrong that made Zlatan voice out this hard?

Duncan Mighty calls out his estranged wife for poisoning his food and bathing water for 2 years
Blogger calls out actress, Wumi Toriola for allegedly cheating on her husband
Again! American Rapper, Cardi B Calls Herself A Nigerian Name
#BBNAIJA2020: Kaisha Calls Lucy An “Old Cargo” As Both Engages In A Fight (VIDEO)