Nigerians have hit the streets of Victoria Island, Lagos state to protest against racism in the United States of America. 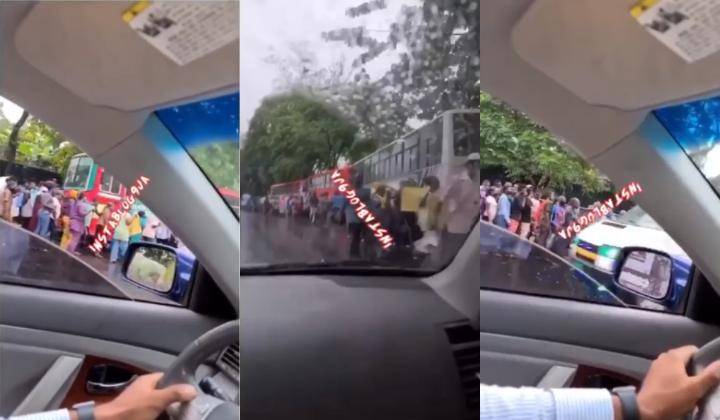 This act is as a result of the incessant racist attacks on the blacks by the whites in the United States of America and other countries in Europe.

In recent days or weeks, they have been disheartening stories popping in the news about the series of attacks on the blacks abroad and the latest is the unfortunate death of George Floyd who is an an African-American man.

Floyd was killed in one of the most unexpected way as a police officer had to kneel on his throat till he lost his life.

Meanwhile, this has forced Nigerians to go straight into ths streets of Lagos to protest, and at the same time Nigerians on popular photo and video social network, Instagram as well reacted to the video as seen on Instablog9ja.

See screenshots grabbed from the video shared by Instablog9ja below: 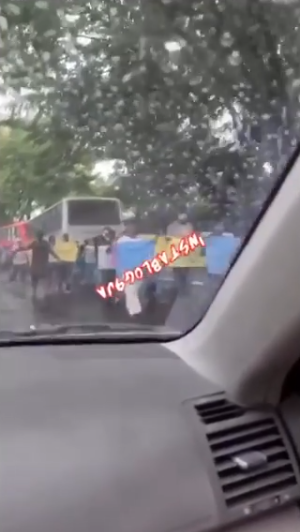 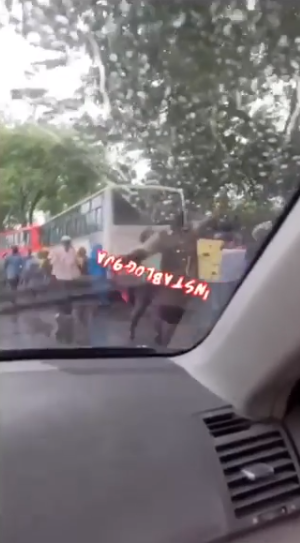 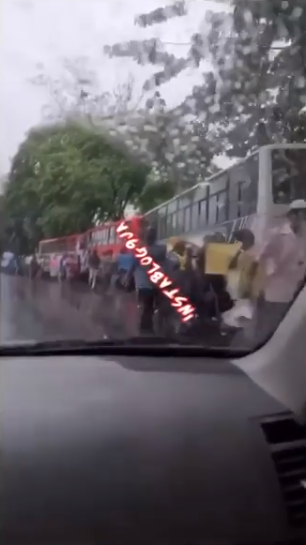 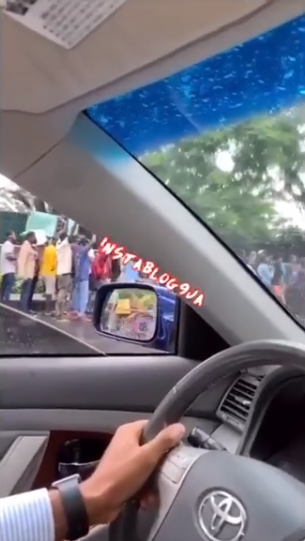 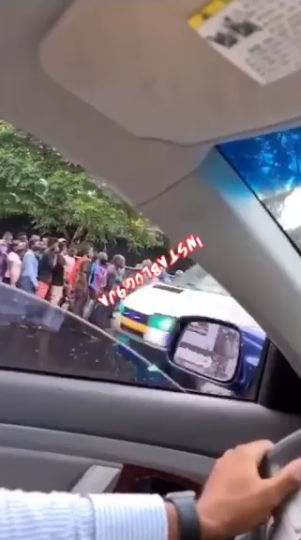 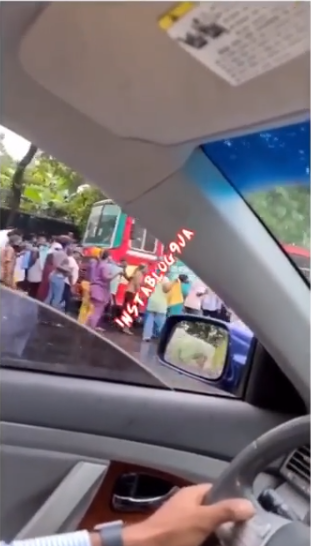 See reactions that followed below:

Wat did I just see? 🤣Nigerians protesting racism in US when tribalism has reduced us to slave in our own country?

while some of you nobody is allowed to marry outside your tribe in your family.

Matters Arising 😂😂😂make we face our own problem abeg

Aha aha even Nigerians too. Abeg una make una no near shop-rite oo

WHEN WILL OUR MUMU STOP??

why not protest for Tina and Uwa in Nigeria??? who have we offended in this life biko nu??? Nigerians and their ITK🤦🏻‍♀️🤦🏻‍♀️🤦🏻‍♀️

See screenshot of reactions below: 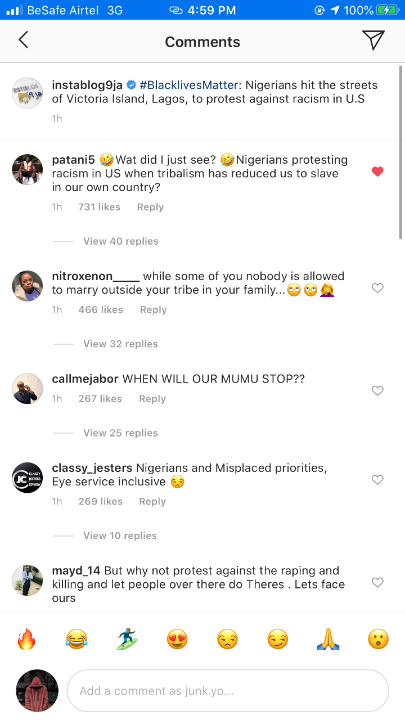 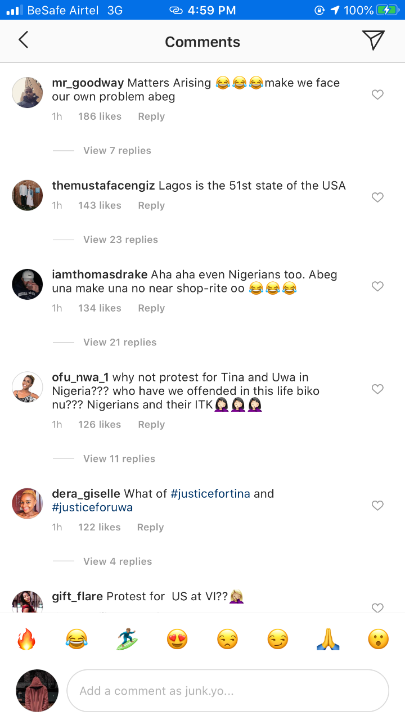