Popular Nigerian singer, Davido has noted to everybody that that he will not stop helping people and announcing it. 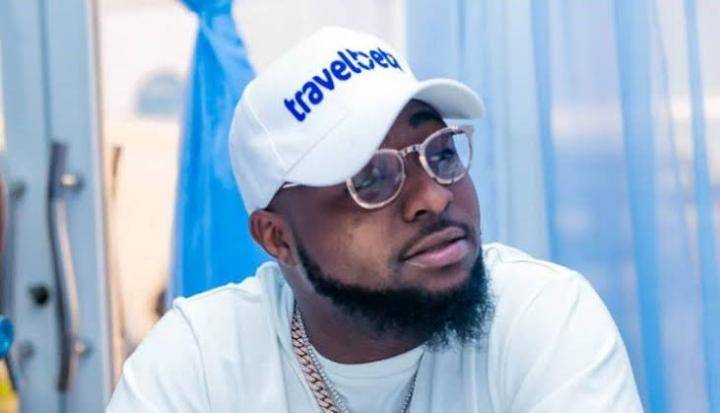 The superstar singer has always come under heated criticism for always being off help to people and coming out later to publicize it.

Meanwhile Davido took to his Instagram story to reveal that if helping people for clout gets the job done and helped in changing lives he loves clout then.

Which means if helping people and publicizing it makes him get more presence then he loves it.

“If helping pple for clout still does the job and changes lives .... I love clout FEM” 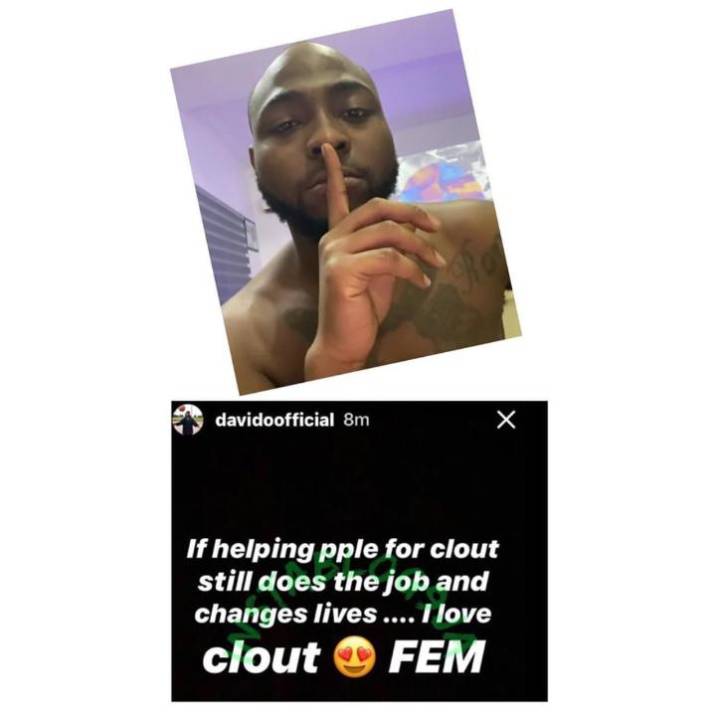 Meanwhile, series of reactions have followed his post and many have wanted him to stop announcing once helps people as some people consider it as unnecessary.

However in the comments, some have supported him and said he himself is clout.

rexczar said: Davido is CLOUT. He doesn't need it

topman_massage said: Who else is bold enough to say despite the challenges of 2020, GOD HAS BEEN FAITHFUL. May God's blessings and protection go round . 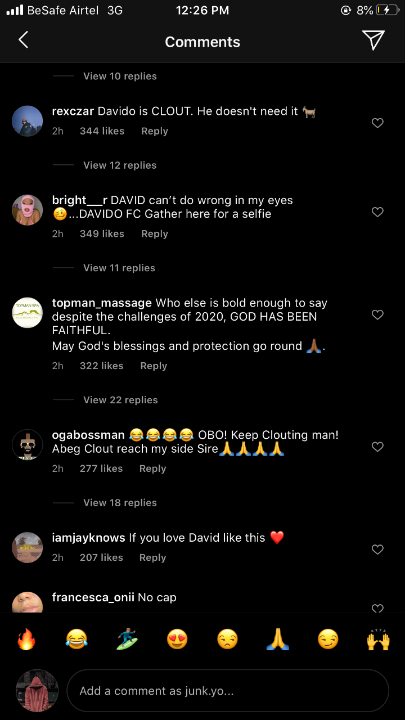 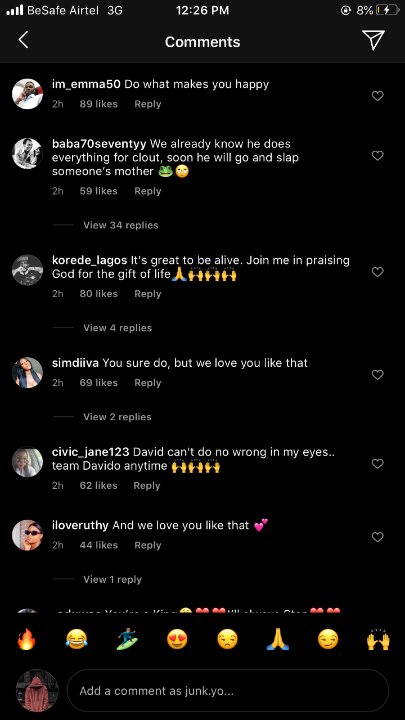 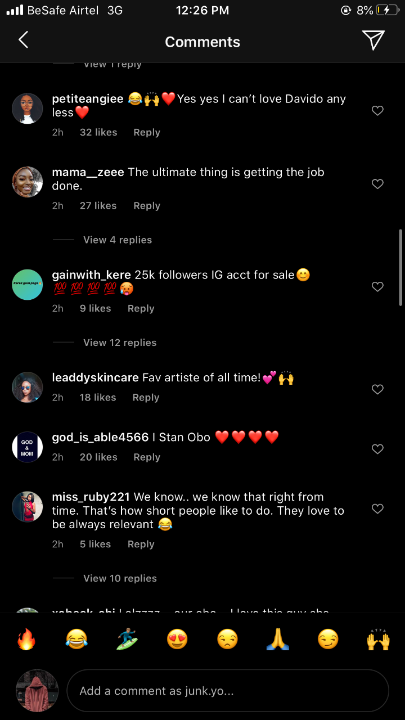 BBNaija 2020: See Reactions As Praise And Ka3na Were Caught In The Other Room (Video)
Reactions As Wizkid’s First Babymama, Shola Shares Photos Of Her Wrecked After An Accident
‘You Don Old Oh’ - Reactions Follow Mercy Aigbe’s Photo Of When She Graduated From UNILAG In 2002
Hilarious! See Reactions As Nigerian Police Orders Suspect To Rap For Them (Video)