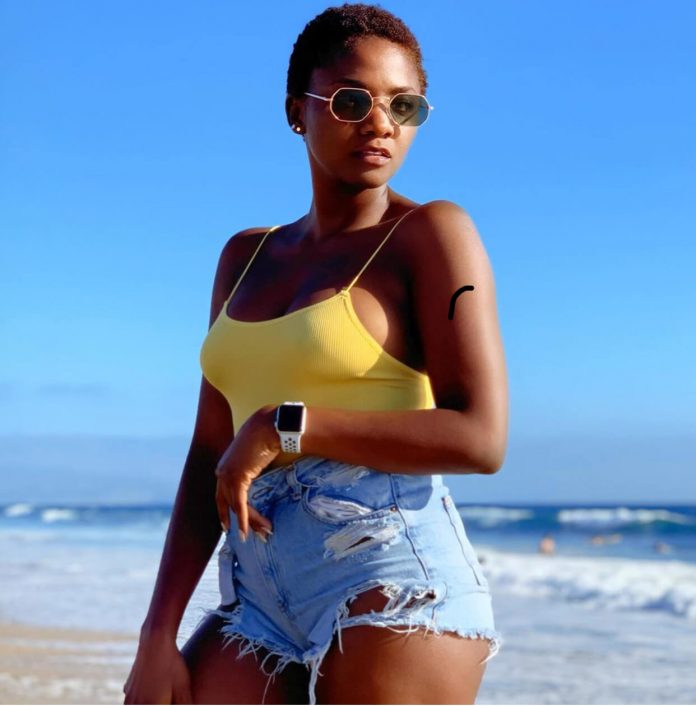 Popular and sensational Nigerian Singer nd Songwriter, Simi has taken to her social media page to reply a troll that said, all her songs trash.

Simi who has received a lot of accolades for her recent release, Duduke could not seem to impress the fan who was of the opinion that the Joromi’s crooner songs were all trash.

It will be recalled that Simi and her husband, Adekunle Gold earlier made the news after they both topped Apple’s playlist.

Read what she wrote below:-

See How Simi Replied A Troll That Tagged ‘All Her Songs Trash’
‘This Is Trash’ - Americans Slam Davido After Dropping A Song With Their Favorite Rapper, Lil Baby (Photos)