Popular Nigerian music producer Shizzi, has taken to his twitter page to react to Burna Boy’s verse on the remix of Master KG’s hit song Jerusalma’s. 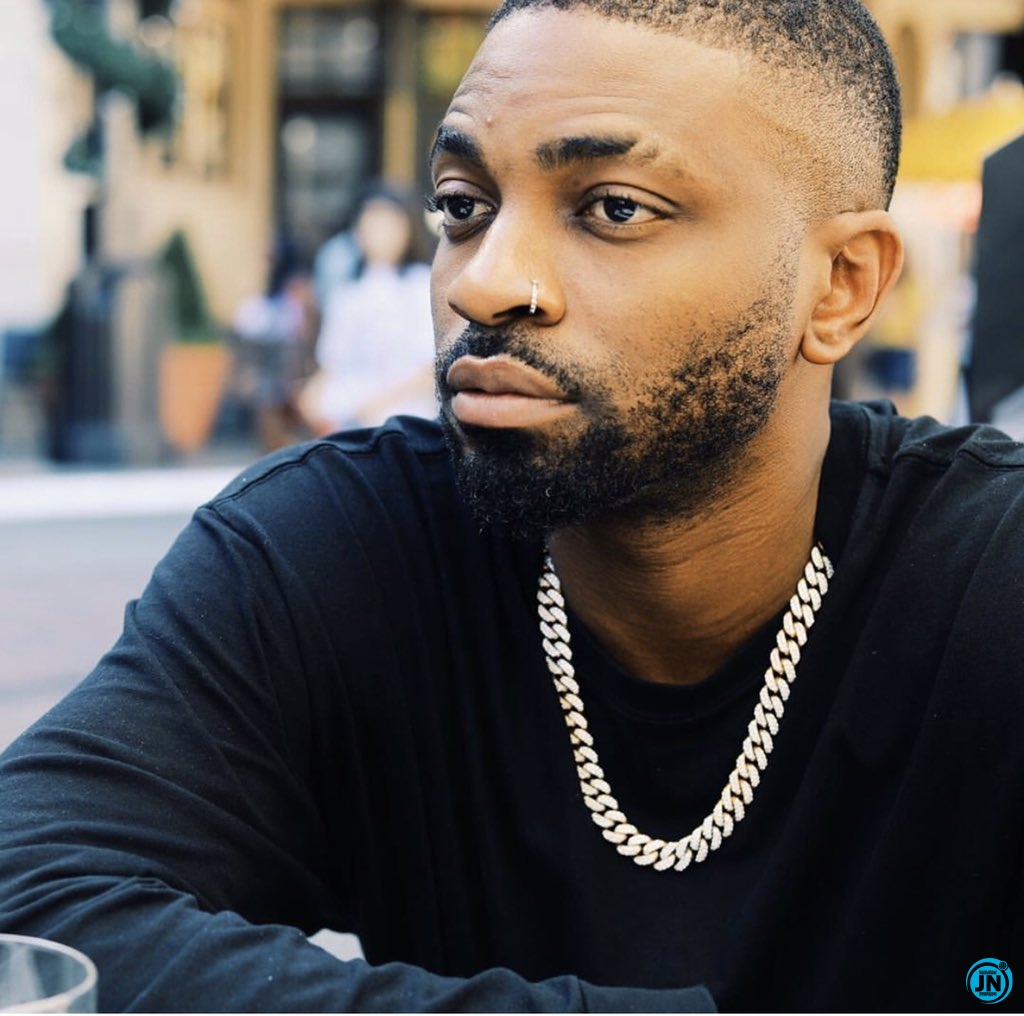 Shizzi who is known for producing songs for popular Nigerian artists seemed to be excited by Burna Boy’s performance on Jerusalema remix.

Burna Boy who earlier made the news after a lot of music lovers on twitter took to their social media page to commend the self-acclaimed African giants for his performance on the remix might be making a statement as to why he called himself the African giant.

Also in the news after bagging a BET nomination, Burna Boy is one of the Nigerian artists that has had an amazing ride with his music career this 2020.

Taking to his twitter page to commend Burna Boy on his performance on Master KG’s Jerusalema remix, Shizzi wrote:

its obvious Burna boy is one of the best naija musicians that we have.

Praise singers everywhere. What did he sing there that commands such ovation?