With how yesterday played out, current housemate at the ongoing edition of Big Brother Naija season 5, Erica survived being disqualified as she was on the brink. 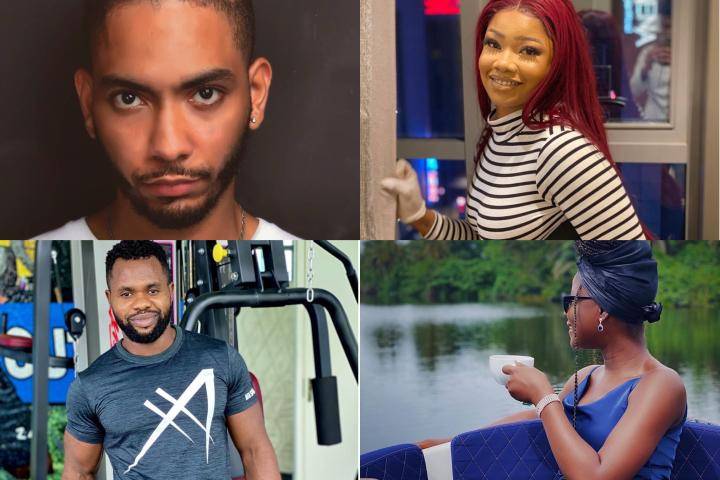 Erica was on the brink of disqualification yesterday after she was asked by big brother to rise to her feet alongside fellow housemate, Kiddwaya.

Big Brother played a video of Kiddwaya and Erica going against the rules and regulations of one of the most watched reality TV shows in Nigeria.

A lot of viewers feared that Erica might leave the big brother house because she already has two strikes, but Big Brother, showed mercy as he gave Erica a strong and stern warning in replace of what could have been a third strike which will automatically get her disqualified from the Big Brother house.

Well with this event that played out, I take a look at the previous years since the restart of the Big Brother Naija show.

Looking back, at least one housemate has always left the show due to disqualification. 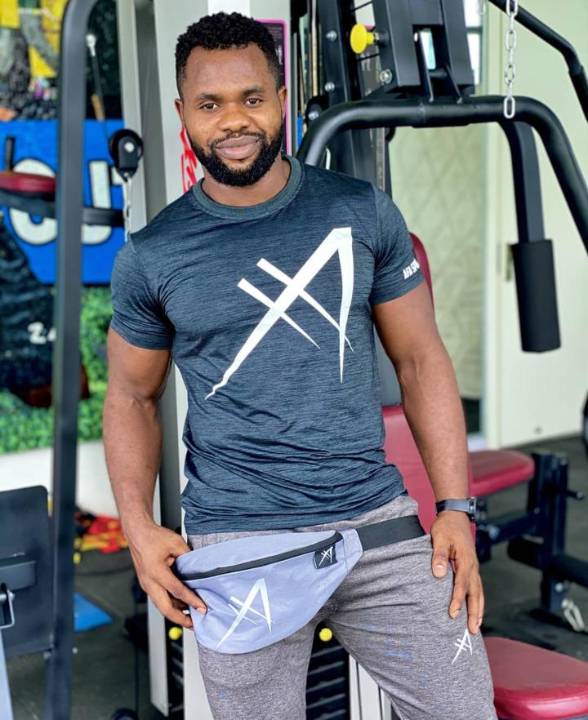 Kemen during his time in the Big Brother house was disqualified on the count of him attempting to have a feel of the body of another housemate who happens to be a female, and that housemate is T-boss.

He attempted to touch T-boss in the non right places when she was sleeping. 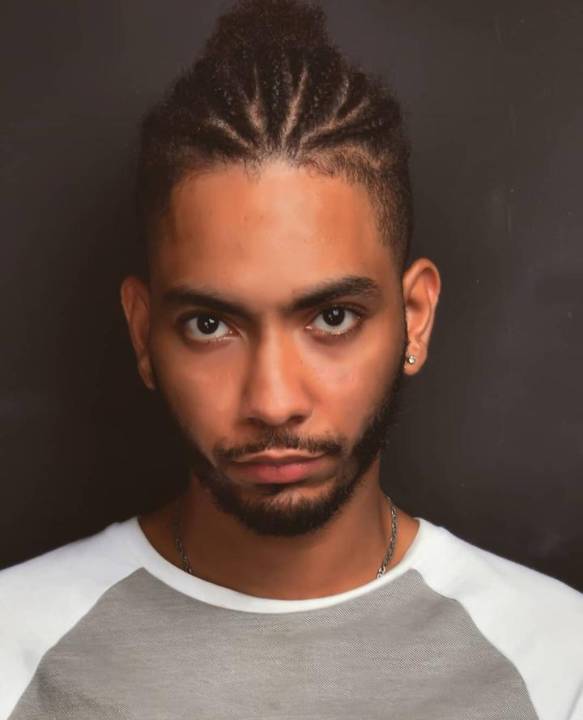 K-Brule was another housemate disqualified.

He was sent home after he had an altercation with the fellow housemate, Khloe.

The duo who were close during their time in the house had a violent and intense fight in the house this lead to their disqualification. 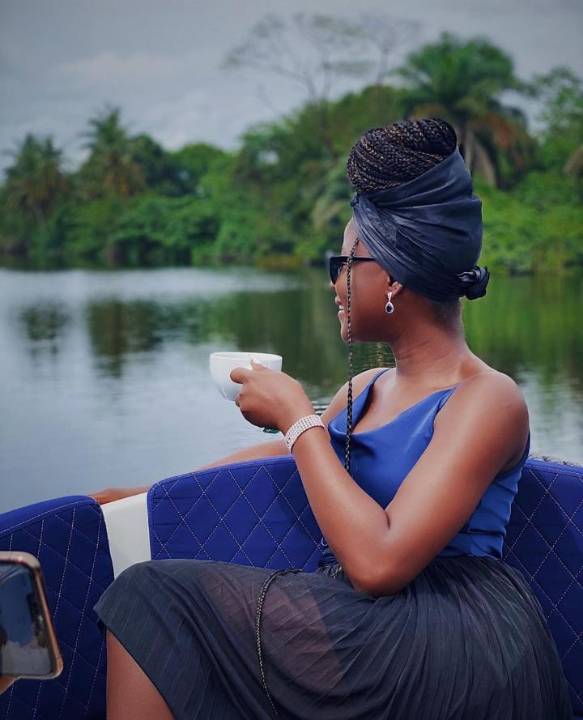 The story about the disqualification of Khloe has been stated in the previous one but there was another twist to own story.

She was brought back into the house after a public voting made by the organizers of the reality show asking viewers to vote back two housemates who had already left for a chance to come back.

They voted and Khloe was one of the two housemates which returned back into the house alongside, Anto. 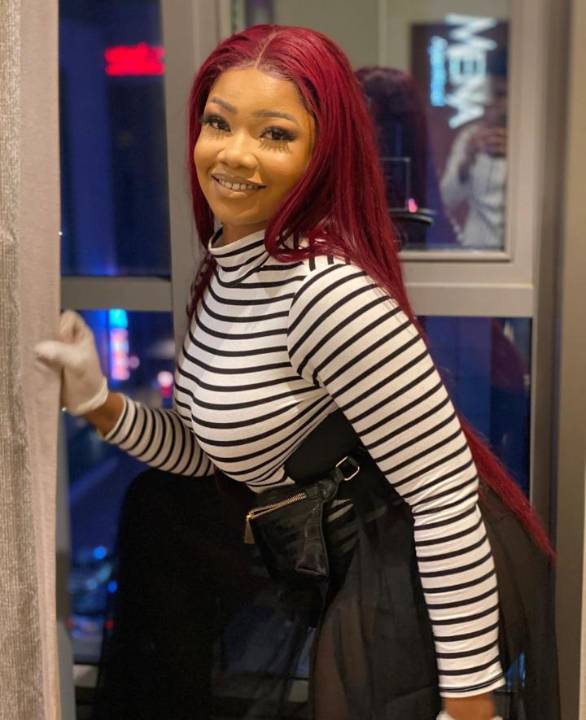 Tacha. She was the most talked about housemate during her time.

Her disqualification from the reality show remains the most talked about why? definitely because she was constantly in one quarrel or two.

She constantly had issues with other housemates but the major one that got her disqualified was when she had a fight with another housemate, Mercy who later ended up winning the reality show.