Chocolate City rapper, Blaqbonez aka Mr Bombastic, has taken to Twitter to explain what really transpired on his Instagram live that started the M.I Abaga and Sarz drama. 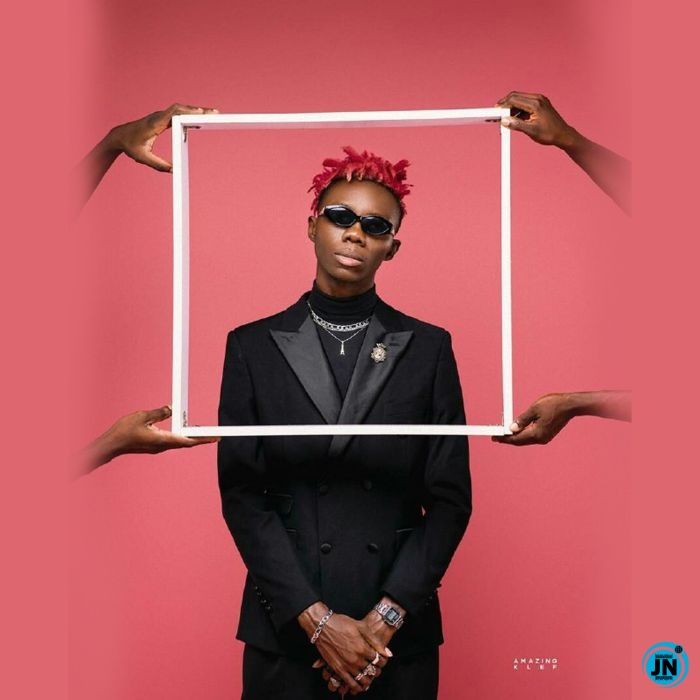 According to Blaqbonez, the story M.I Abaga shared about Sarz was a joke because M.I Abaga saw Sarz was on the Live stream.


He said that after M.I Abaga had shared the story, Sarz later came on the Live stream to clear the air and letting people that it has been a running joke between them.

Recall that Sarz blasted M.I Abaga on Twitter for cooking up a false story about him during an Instagram live session with Blaqbonez, M.I also took to Twitter to apologize and explain.

About my IG Live, MI was clearly joking because he saw Sarz was on the Live video too

Sarz came on after, laughed about it, and then explained that its a joke MI has always told for the longest

Everyone that watched knew that MI was joking, instablog just posted one side