Veteran and Legendary Nigerian singer & songwriter, 2face Idibia has taken to his Instagram page to acknowledge Simi’s new track,  "Duduke", which is already topping the charts since it's release. According to 2baba, he is in love with the song, and also seized the moment to applaud Simi. 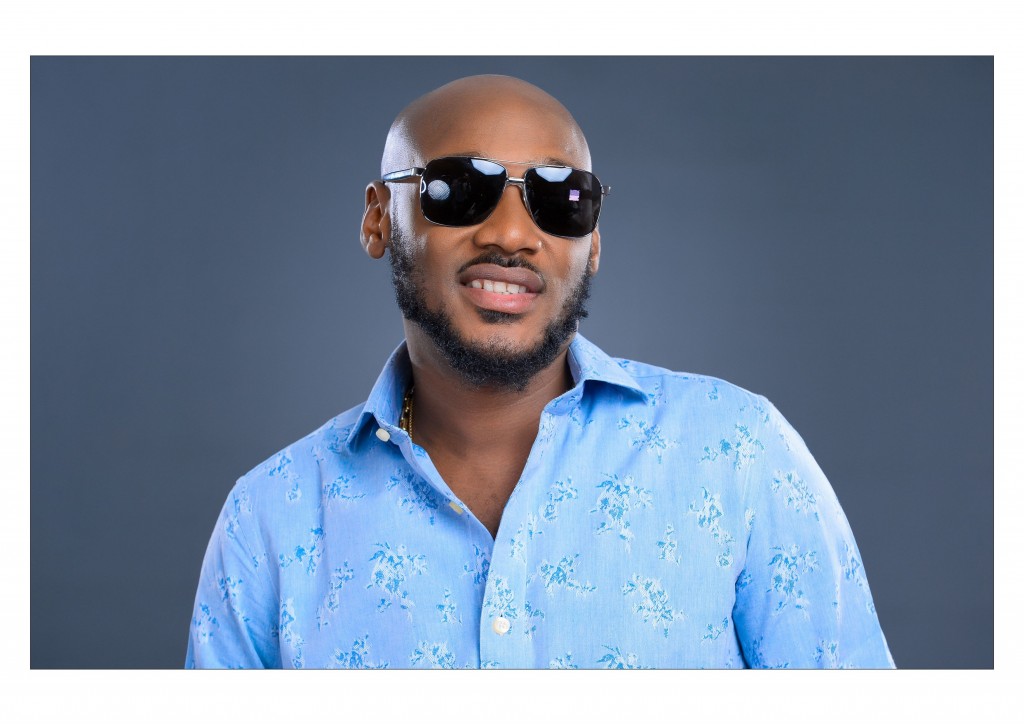 Sharing a video of himself singing the new song passionately, 2baba wrote

When asked by Ubi Franklin if his fans should expect a remix from him and Simi, 2face replied saying

Recall that Simi released the music video to her new song on her birthday, which was few weeks ago. She however in the music video, announced her pregnancy, and also revealed in the video, that the song is dedicated to her unborn child.