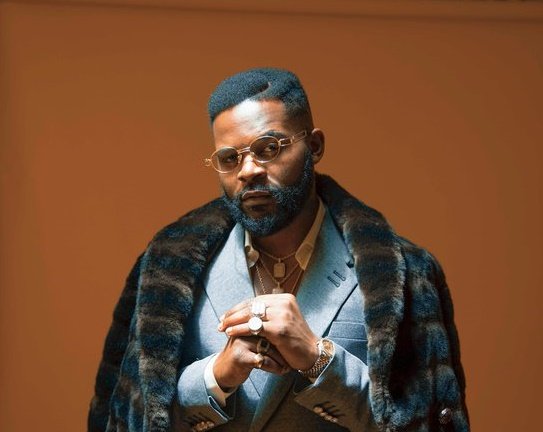 Nigerian rapper and activist, Folarin Falana, popularly known as Falz, has called on Nigerians, for a nationwide protest over the recent rape cases and also, the killing of innocent and promising youths in Nigeria.

Earlier yesterday, it was all over the news, that Vera Uwaila Omozuwa, a 100-level Microbiology student of University of Benin, (UNIBEN) was allegedly raped and murdered by some unknown persons, while reading in a Redeemed Christian Church of God, (RCCG), worship centre in Benin City.

Her death has since led to reactions and a demand for justice by Nigerians.

However, the general Overseer of RCCG, Pastor Enoch Adeboye commiserating with the family of the deceased, promised to assist the Nigeria police to bring justice and arrest the perpetrators of the crime.

Speaking on the development, Falz took to his Twitter page lamenting the spate of injustice in Nigeria.

He further called for a nationwide peaceful protest, adding that he is ready to challenge the government and bring justice to the lost souls.

Reacting to this, Falz wrote:

“It is so exhausting to see injustice continue to thrive time after time. Every time we say NOT AGAIN, and then there is a new story. Enough is enough. It’s too disheartening.

“Justice must be served for the innocent souls we keep on losing. #JusticeForTina #JusticeForUwa.”

The rapper called on Nigerians to become fearless and move out into the streets, adding that siting at home and clamoring for justice on social media is not enough.

“It is important that we as Nigerians are fearless and we are ready to challenge the government through peaceful protests.

“It’s not enough to sit in our houses and post on socials. Justice must be served,” Falz added.