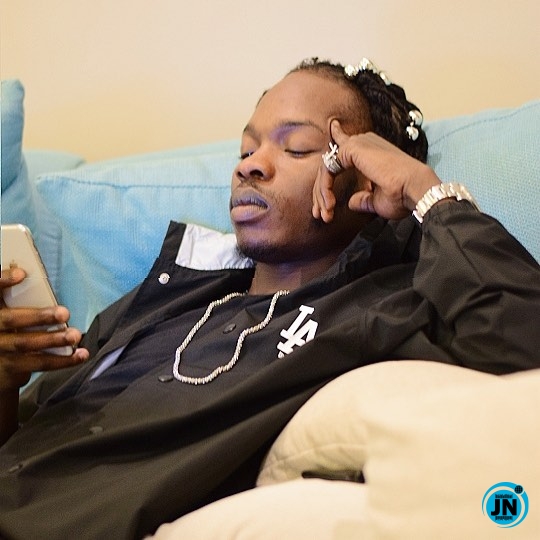 Popular Nigerian music act and Marlian Music boss, Naira Marley has taken to his social media page, to pen down some brief words of wisdom to his fans and followers.

The music star opined that the most powerful thing a person can say at times could be outright silence.

“Sometimes the most powerful thing you can say is nothing at all”.

Meanwhile, recall that in an earlier tweet, the Marlian Music boss revealed that he has converted his dreams to reality.

In a tweet he posted via his official handle, the Tesumole singer said he is awake and chasing his dreams while ‘some’ people are still dreaming.

However, he told fans to tell those who will wake up later ‘Good Morning.’

“I’m awake chasing my dreams already while some are still dreaming😂 when they wake up later let’s tel them “good morning”.

“Saying Nothing At All Sometimes, Is The Most Powerful Thing To Say” – Naira Marley