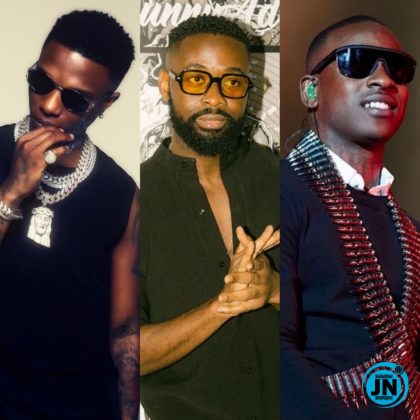 Sarz talks about how he produced Longtime by Wizkid and Skepta while still fatigued in an interview with Native Mag.

I remember making the song in LA, and I was so tired that day. Wiz and Skep, I feel like they’d been trying to work for a while, but they hadn’t hit the right vibe or something. I’ve experienced them in sessions before and I know, ok maybe nothing’s going to come out of it. So, on this day that they came into the studio, I had already blocked my mind from trying to do anything, but something kept telling me, “no just try, just try, see what happens.” So, I made the beat, I remember Skepta just kept listening to it for hours until he was ready to record. Once he recorded, we all knew it was banger, it’s just such a sick tune. So, I’m really glad that I psyched myself into making it because I was really tired, and I didn’t even want to do it.