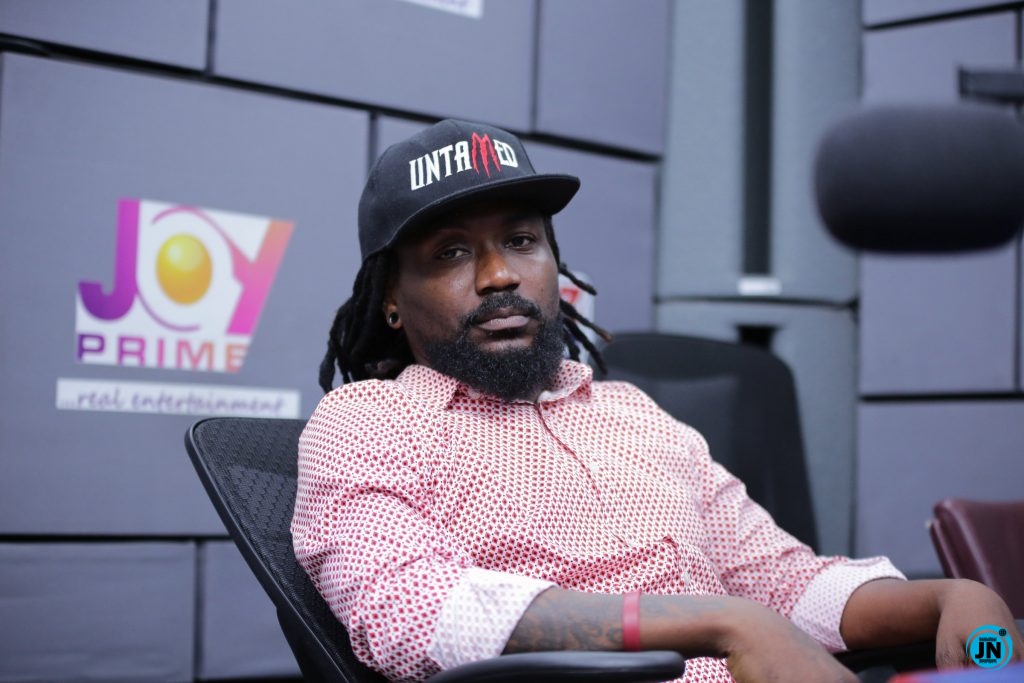 Samini, after his endorsement, went ahead to release a campaign song titled Kpoyaka. Per the lyrical content of the song, Samini praised the president highly and sang about how his policies transformed the lives of Ghanaians.

Samini also sang that Akufo-Addo was born to rule saying in the Akan language that: “We know you from ancient times that you were born to rule, that you are a cowboy”.

But Adu Sarpeah of GHBase.Com fame doing some social listening, it’s obvious fans and followers of Samini are pissed off.

In the voice of the aggrieved fans, Samini has disappointed them big time for stooping so low to be influenced by NPP’s money.

Hamzie, for instance, wrote plainly that he has to unfollow Samini: h.a.m.z.i.e: “I have to unfollow you.”

Toxic and Claude wondered how much money Samini took to do this to his fans: wand3n_toxic: “Stop the following because of money..” claudefeb: “How much they pay you for this yawa tunes Batman in Shatta Wale voice.”