Paul Okoye, also known as Rudeboy, one half of P-Square, has revealed the official tracklist and title of his upcoming debut album. 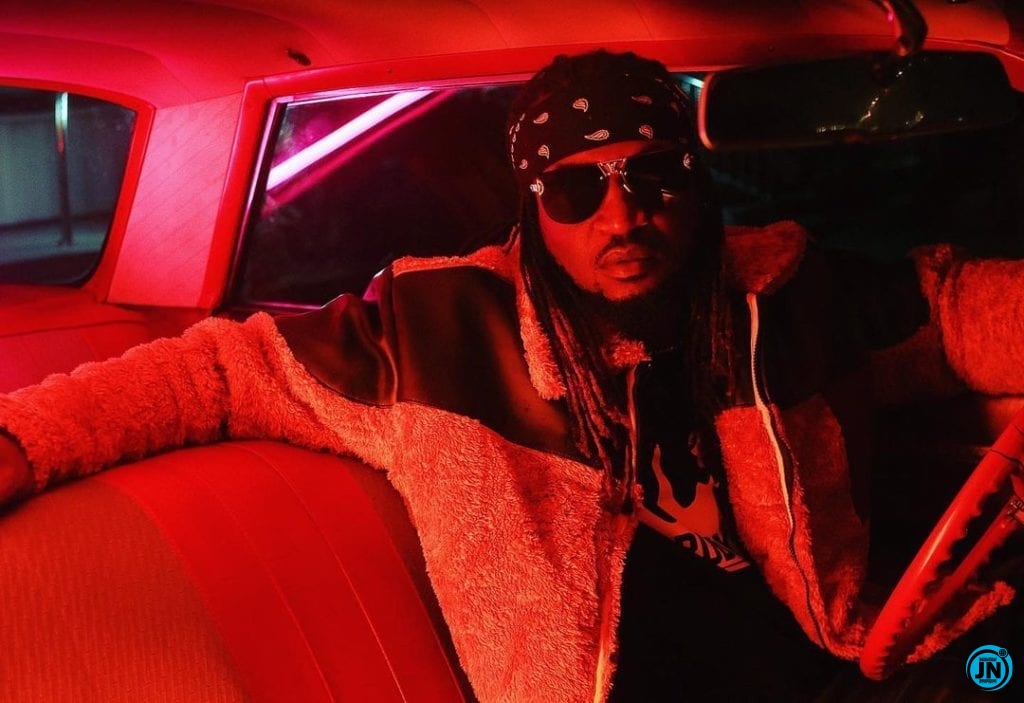 Rudeboy and his brother, Mr P (Peter P-square), split up in 2017 following a series of conflicts over family, the music industry, and percentage. Since then, the Big African music duo has been performing as a solo act.

The Reason With Me singer has a slew of hits under his belt and is gearing up to release his debut album ahead of his five-year anniversary as a solo artist. Rudeboy, who has been alluding fans about this upcoming release, turned to his official Instagram on July 13th, 2021 to disclose the title and tracklist for his debut album.

Rudeboy's debut album, "RudyKillUs," has 12 new songs with no guest appearances (Guest Artiste). The record will be released on August 5th, 2021, according to the brilliant singer.
See his post below.

Goodluck Jonathan reveals why restructuring won’t work in Nigeria
“I cut my hair in honour of those who died during #EndSARS protest” — Singer, Omawumi reveals
“If I hear pim” – Davido says as he reveals cost of his new Banana Island plot of land
Mercy Reveals The Huge Amount She Bought Her 4-Bedroom Duplex