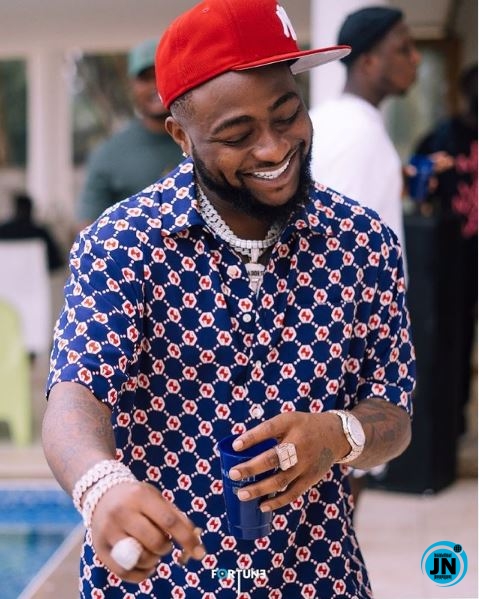 Afrobeat singer, Davido still seems to be greatly affected by the death of his personal assistant and friend, Obama DMW as he is spotted offering a farewell message to him while leaving his apartment in Atlanta.

Obama DMW who is said to have died on Tuesday, June 29 after complaining about difficulty in breathing still leaves fresh sores in the mind of Davido and his crew members.

In the video, Davido was captured stepping out of his house amid praises and laudations that were being showered on him by the videographer. 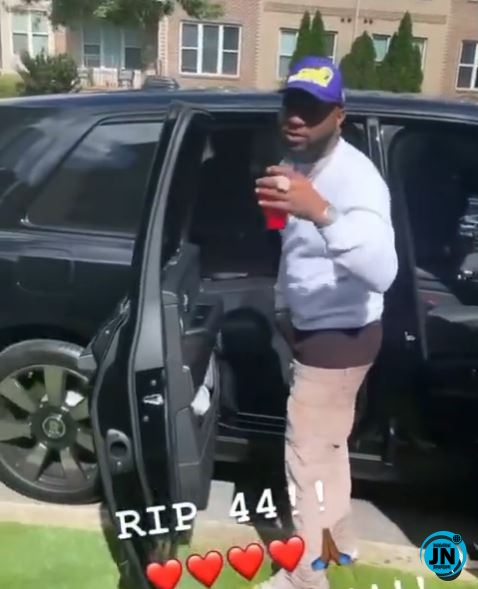 However, before entering his vehicle he uttered the farewell message

“Apologise for what?” – Laycon angrily replies fan who asked if he will apologise to Erica (Video)
“Ka3na is too bossy, we would have fought everyday in the house if she stayed longer” – TolaniBaj (Video)
#BBNaija: Biggie applauds Liquorose over performance during first house task (Video)
I won’t let you go unless you bless me – Up and coming singer receives N1.7M from Burna Boy following drama (Video)