Fast rising Nigerian music star, Rema has spoken to his fans and followers on the need for self re-evaluation. 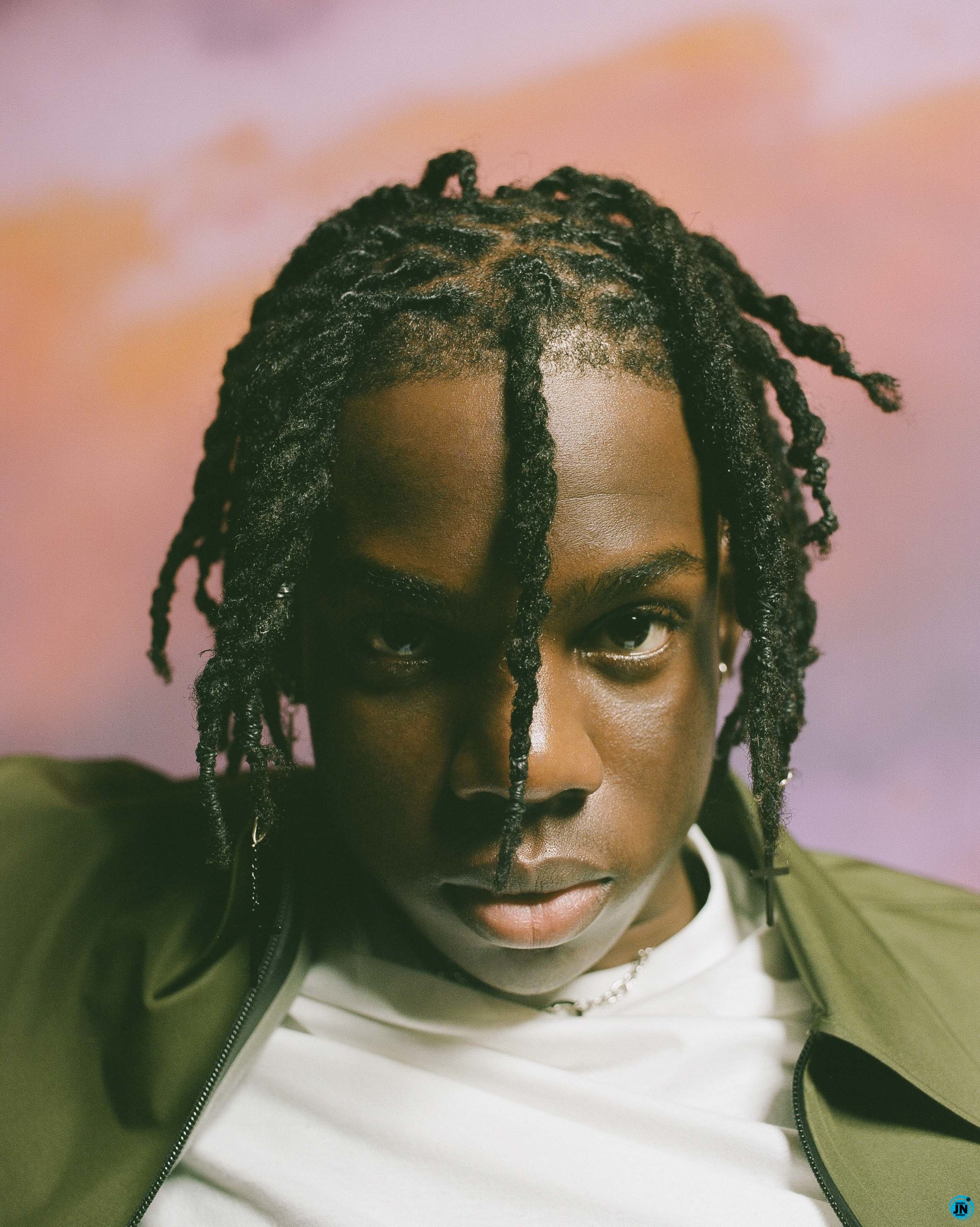 Rema who recently received a Honorary Membership Award of the BMW Club of Nigeria, said it is necessary to make efforts and be better versions of oneself as the former version would be proud of the newer version.

Taking to his Twitter account, the “Beamer” singer advised fans to rewrite their story and change the plots of their life in order to become better.

“Be a better version of you, yourself in the old universe would be proud, rewrite your story” he said.

Be a better version of you, yourself in the old universe would be proud, rewrite your story.

Why my Marriage crashed – Alaafin Of Oyo’s estranged wife, Queen Ola opens up
Die-hard fan of Davido inks tattoo of ’30BG’ on his chest
‘Everything Just Tire Me’ – Funke Akindele Cries Out
Omah Lay Finally Breaks Silence Following His Arrest in Uganda