Respond to the pepper spray the way you did to your drawing – Actor Kunle Remi writes Gov. Sanwo-Olu
Posted by 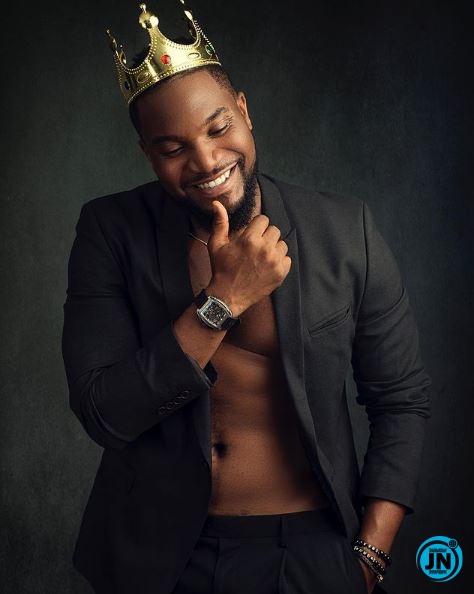 Nollywood actor, Kunle Remi has called on the Lagos State Governor, Babajide Sanwo-Olu to respond immediately to the disturbing video of the Uber driver who was pepper-sprayed by the police, in an attempt to arrest him during the EndSARS memorial.

According to the actor who spoke with much conviction as regards the fact that Governor Sanwo-Olu has seen the video, urged him to react to it the way he did to the youth who made a facial sketch of him. 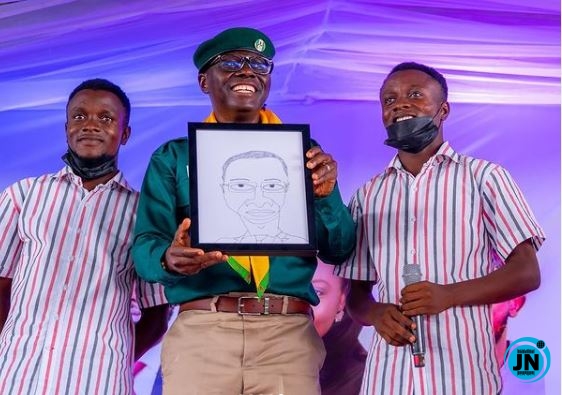 He however ended his writeup with a line of anticipation.

"Dear Governor, @jidesanwoolu it would be nice to get a response from you..

I would rather not post that policeman’s face on my page, but the video is everywhere and I am sure you have seen it.

If you can acknowledge a sketch of you online, please do same..The world saw it, we saw it. The internet never forgets. We can frame that picture too if that’s better.

We await your response. 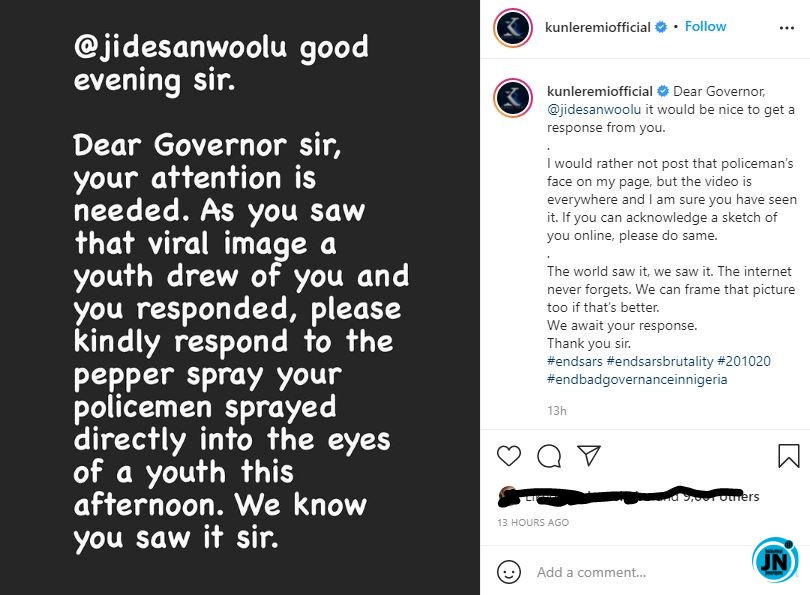