You might have forgotten the ever eloquent Esther Agunbiade of Big Brother Naija ‘Pepper Dem’ 2019 edition but I’m here bringing her back to your faces.

The reality star has since the end of the show been quite on the low as she didn’t make the buzz like Tacha, Mercy, Seyi, Mike and more but she hasn’t been doing bad.

Esther has however been on the low, bagging endorsements band doing quite well for herself.

The lawyer is still very much one of those celebrities that are yet to hit the 1 million followers mark on popular photo and video sharing social network, Instagram due to the fact that she didn’t really get the buzz.

Recall that in the house while the show was on, Esther was one of the brilliant minds as she always comes out very well and good when it comes to making speech and other activities.

She was also the first female to win the Head of House challenge.

See her recent photos below: 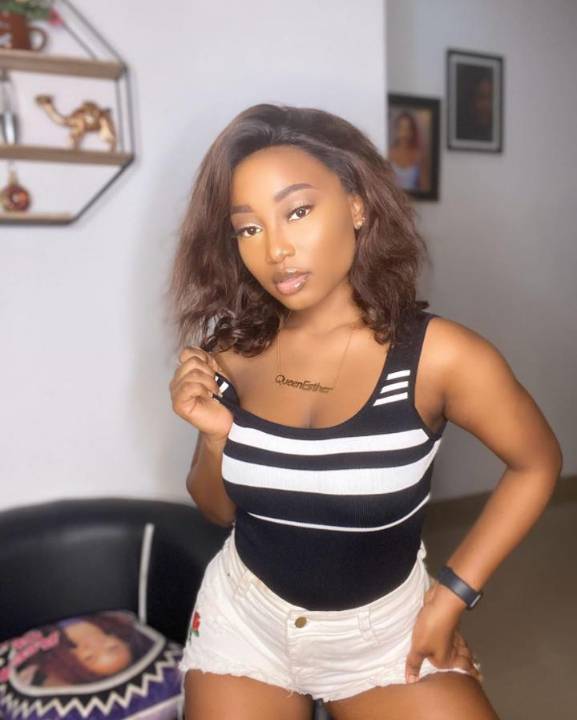 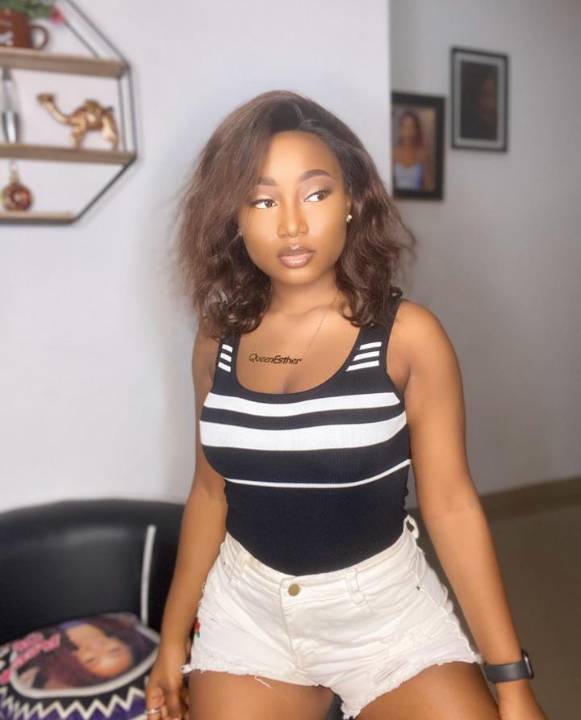 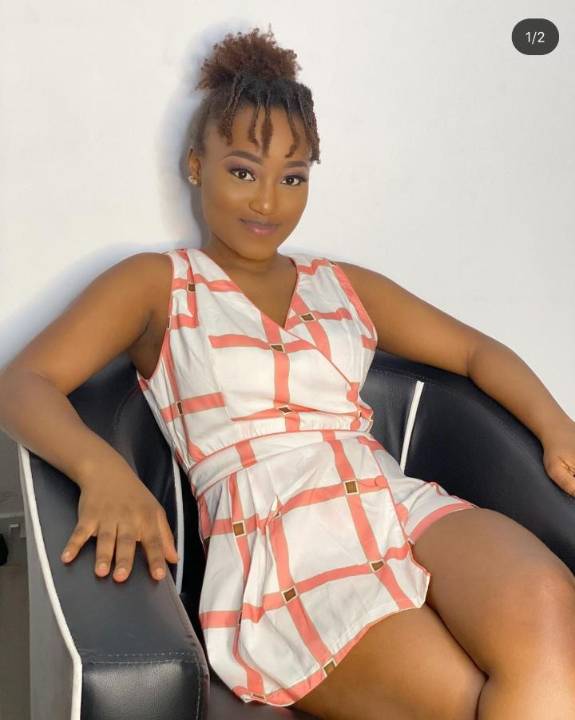 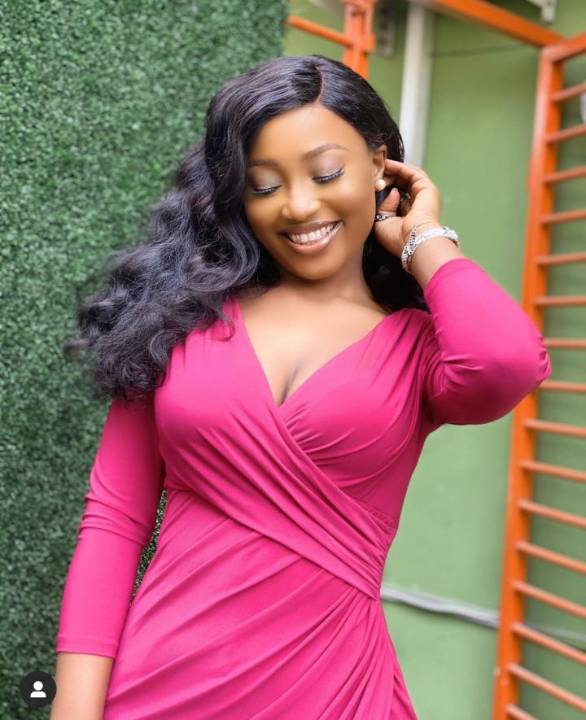 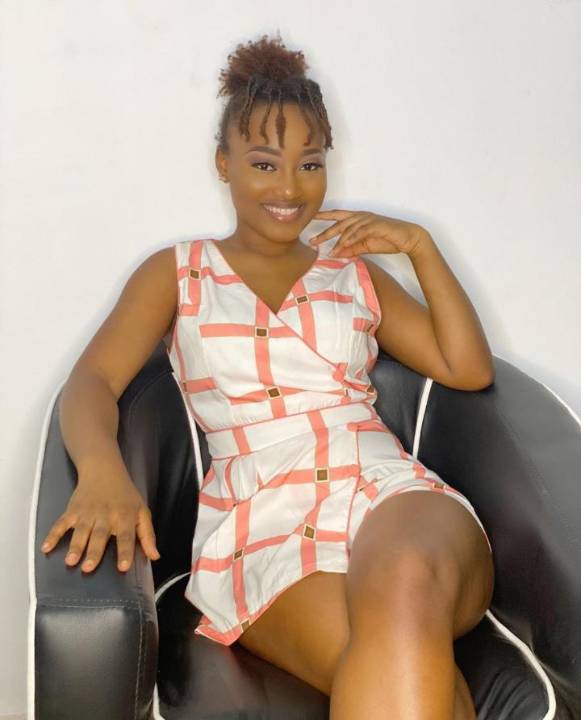 Esther is currently a 22-year-old lawyer based in Lagos. She was called to bar at age 21.

Remember Esther Of BBNaija ‘Pepper Dem’ Edition? See Her Recent Photos
BBNaija 2020: Fans Of Erica And Kiddwaya Will Love What Mike Of ‘Pepper Dem’ Said About Them