Rema Shares The Title Of His Debut Album, Gives Hint On Featured Artiste
Posted by

Rema, the AfroRave prince, has revealed some interesting news about his impending debut album, titled "Roses and Rave." 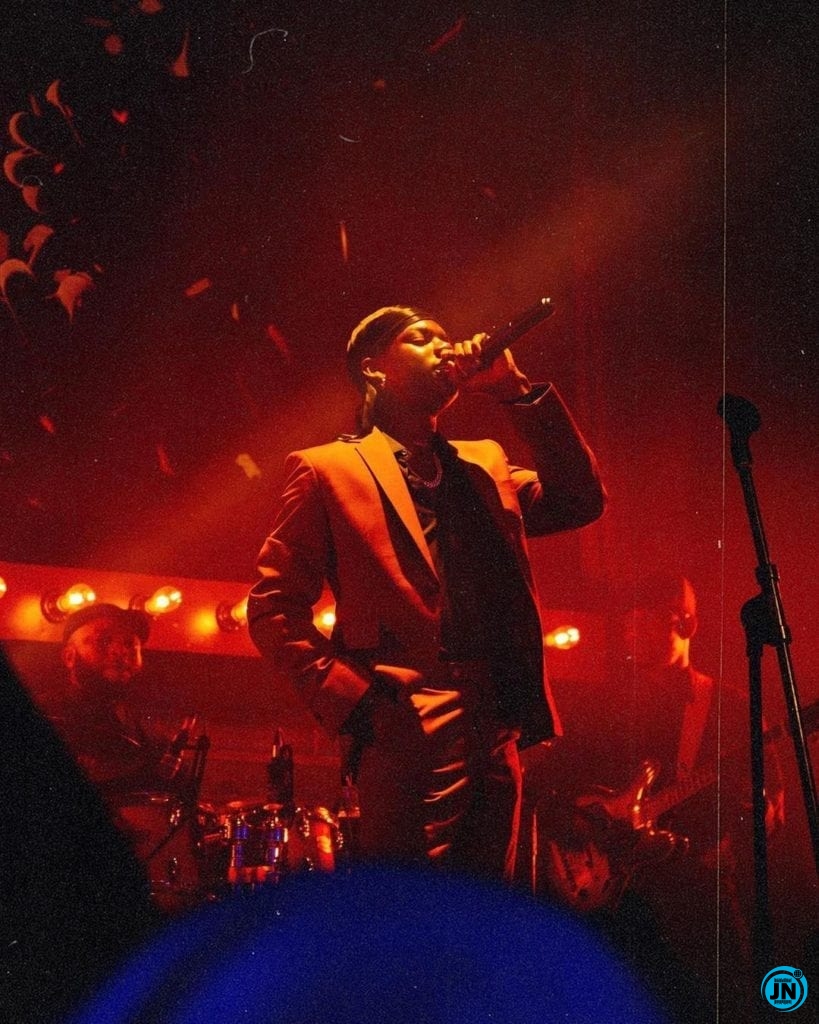 With the release of Bounce and Soundgasm, the 21-year-old rapper has given fans a taste of what his forthcoming album will entail.

After months of teasing, the Dumebi singer revealed via his Instagram account that his debut album, titled "Roses & Rave," is almost finished and would be released shortly.

He also said that 6lack, an American singer and rapper, will appear on the record, and that ‘they made magic,' as usual. 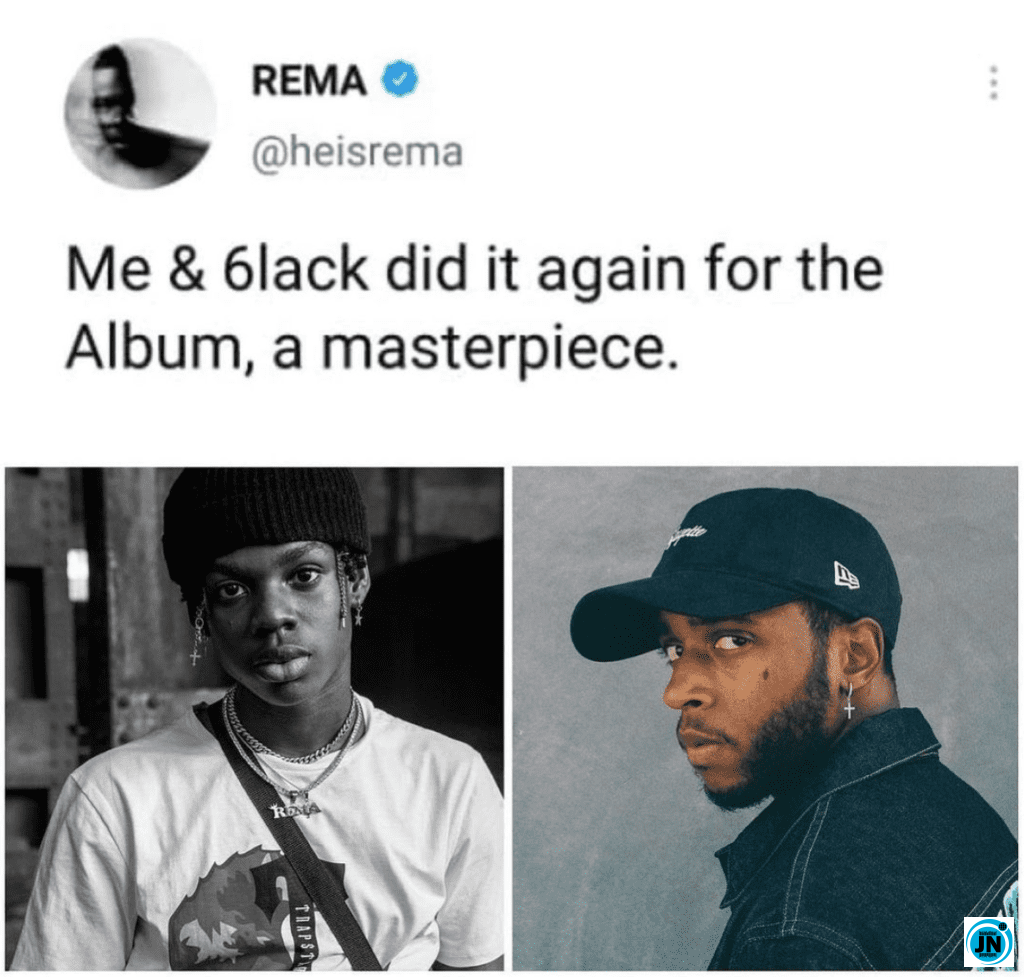 “2020 I Remain A Virgin” – Ifu Ennada Reveals
Rema Is Not Dead, He Is Alive and Well
Rema opens up and apologizes for stealing Eric’s laptop
BBNaija 2020: Erica And 3 Other Housemates That Might Remain Till The Last Day And Win