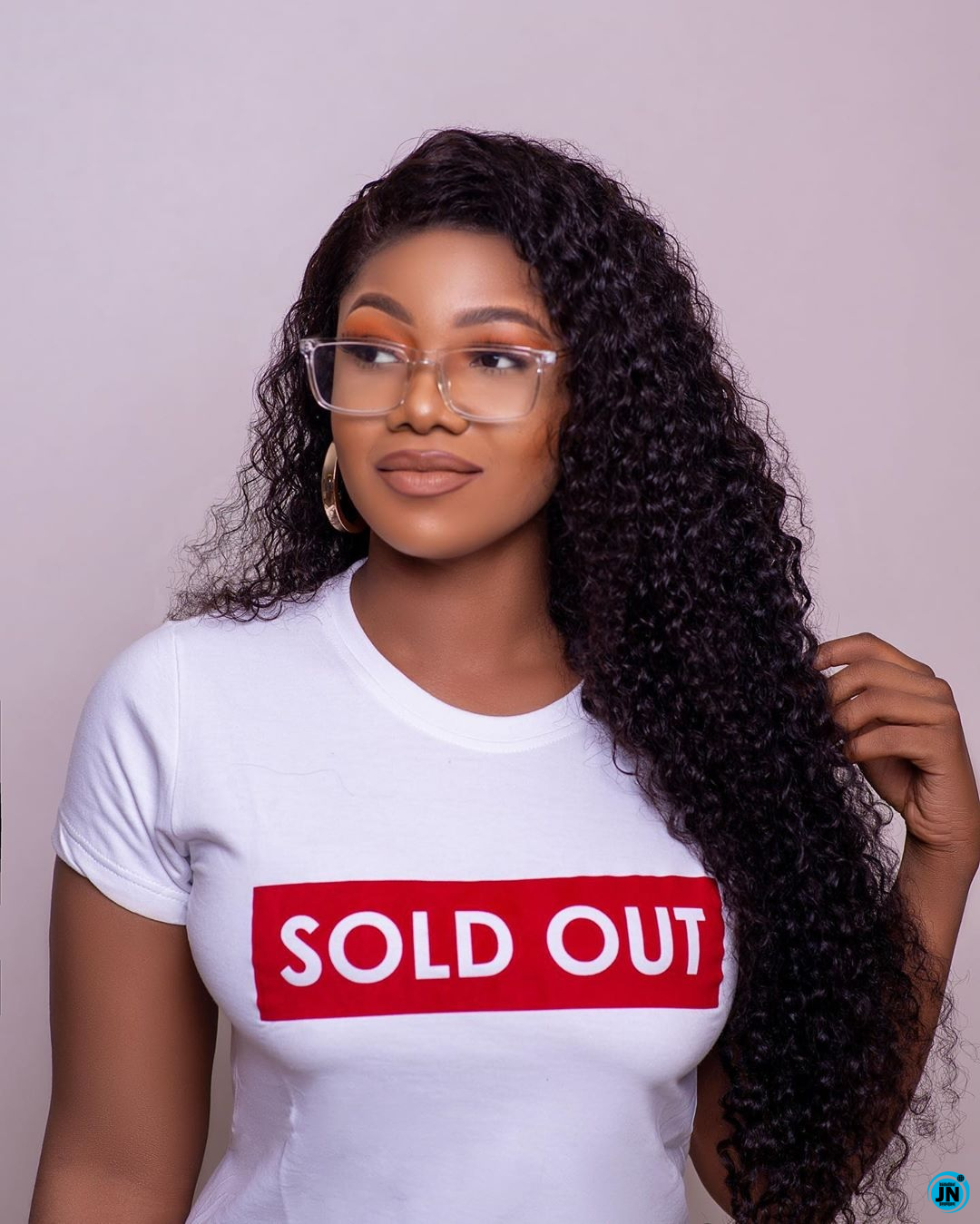 Natacha who was known for her controversies during the BBNaija reality show, was asked a couple of questions and she also drank shots for failing to give the correct answer to some of them.

While on the hot seat, the reality star, also admitted to breaking someone’s heart.

Speaking about a misconception about her, the reality star said most people believe she is rich but she is not.