Chelsea manager, Frank Lampard has after the 2-0 loss to Leicester City spoken on the pressure of getting sacked. 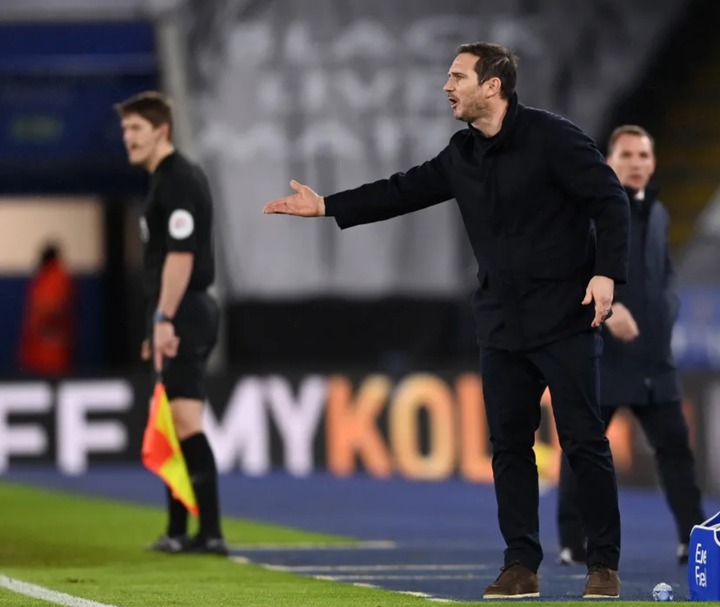 The club legend, who returned to the club in the 2019/2020 season as the manager of Chelsea, has suffered a significant setback in his second year in charge.

In the summer of this new season, Chelsea spent heavily on new players, definitely to pursue a Premier League title challenge, but now it seems all have fallen apart.

Chelsea were in fine form in the start of the new season but in recent times, Chelsea have failed to hit the ground running.

This has put the pressure now on the head of the head coach, Frank Lampard who some fans have been calling for his sack.

After the team's 2-0 loss to now log leaders, Leicester City, Frank Lampard was asked a question on the pressure he is facing and he replied saying he was took the job knowing they would be difficult times.

He stated Chelsea are not the only team to suffer, and he is not the only manager to be put under this kind of pressure.

However, he said is lucky that he is good at handling this kind of pressure stating he is only concerned with getting the team out of this challenging period. 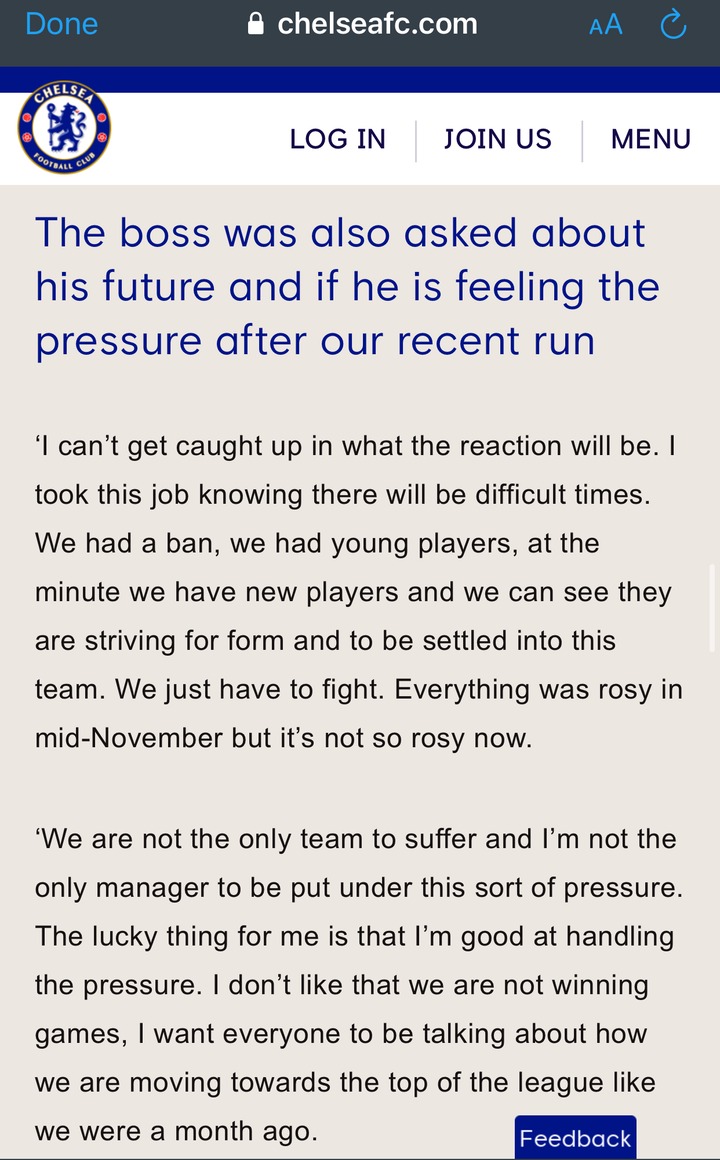 Tears flow as female doctor is killed in terror attack on Abuja-Kaduna train; her last tweet read ”I’m in the train. I have been shot please pray for me”
President Buhari’s full speech on Lockdown extension released (Must Read)
Otedola’s Daughter, DJ Cuppy Is Ready To Help Many Upcoming Artistes (See How)
“End SARS make I see husband marry” – Nigerian lady’s placard reads