The much-anticipated music video for Burna Boy and Wizkid's latest collaboration, Balon D'Or, has finally been released, and we got the responses for you. 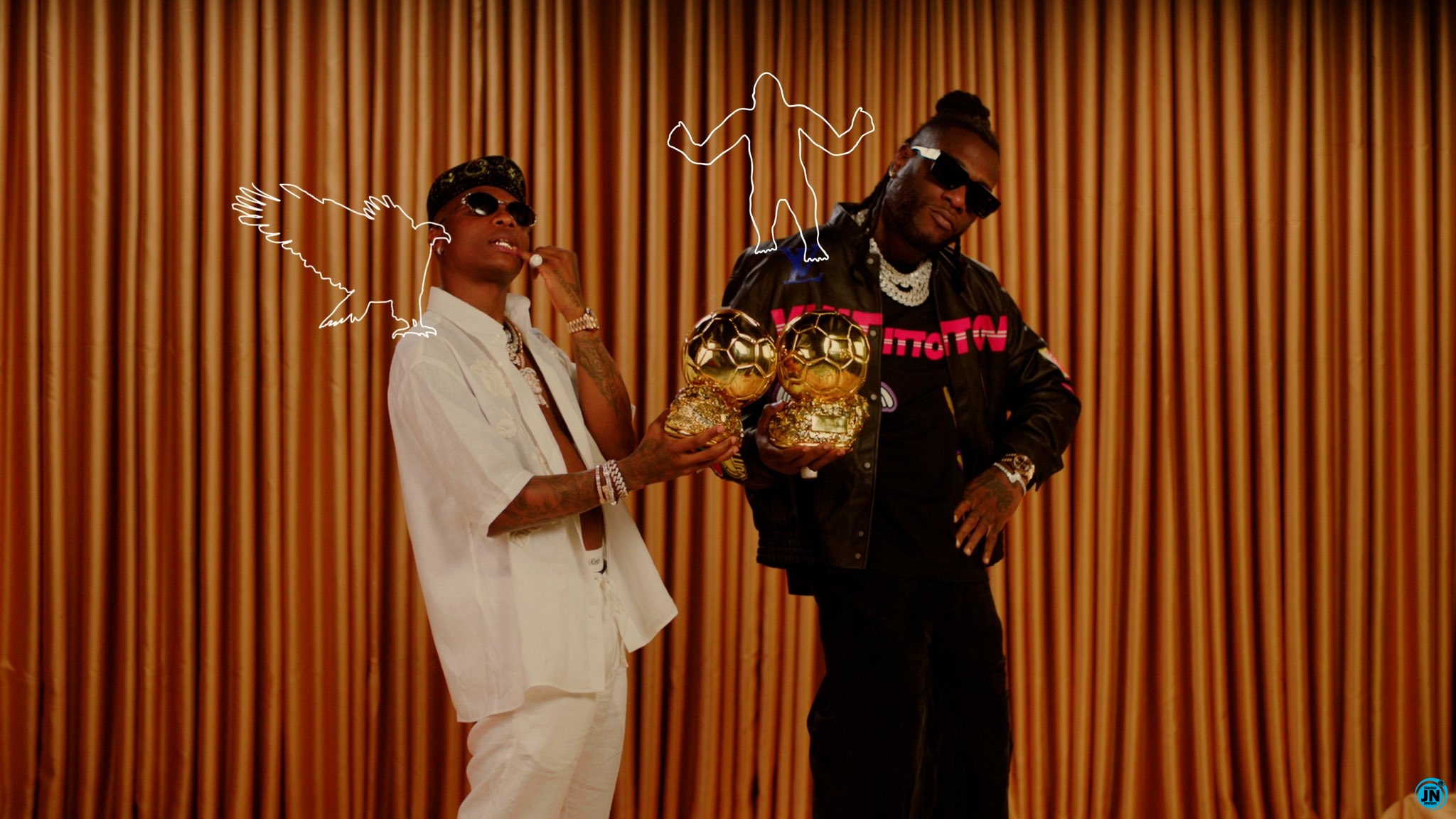 Fans reacted to Wizkid and Burna Boy's new music video for their latest collaboration, Balon D'Or, in the comments section. On Friday, January 7th, 2022, the video was released.

The Afrobeats poster boys released Balon d'Or as a follow-up to their original collaboration Ginger off Wizkid's Made in Lagos album, after months of feverish anticipation.

Burna Boy, who owns the song, has published the video for it today, January 7th, 2021, as a follow-up.

The film, directed by Nigerian outstanding cinematographer Director K for Prior Gold Pictures, was shot in Lagos and features Nigerian UCF Welterweight Champion Kamaru Usman in a special guest appearance.

Fans have reacted positively to Burna Boy and Wizkid's new music video for Balon D'Or, with many expressing their admiration for the duo's work of art. Some admirers stated that they enjoy the film since it essentially depicts how the couple live and party on a typical day. 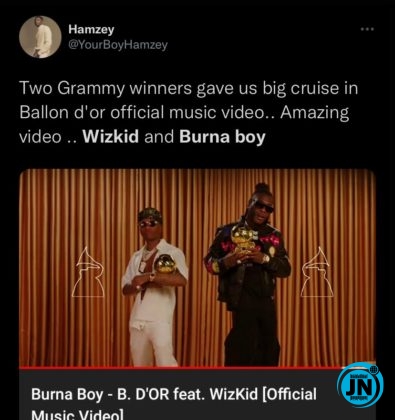 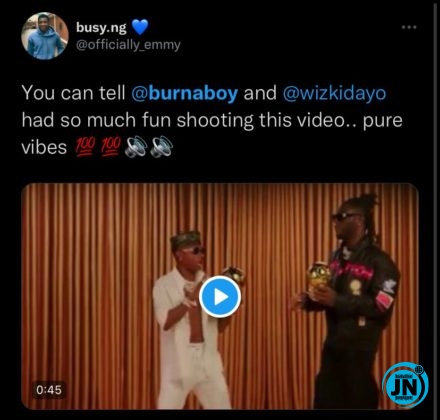 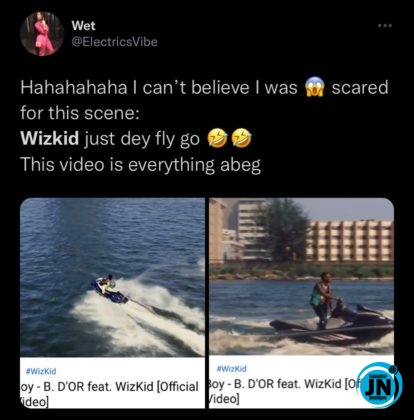 RIDE Or DIE!!! Wizkid's Holla At Your Boy and Fever, Which is more Charming?
14-year-old girl gang-raped and stabbed to death in South Africa
“It’s useless, stay focused” – Actress Mary Njoku tells husband after he told her he wanted 6-packs
Why I Will Embezzle Money And Legalize Cannabis If I Become President Of Nigeria - Zlatan Ibile