Reactions As Wizkid’s First Babymama, Shola Shares Photos Of Her Wrecked After An Accident
Posted by 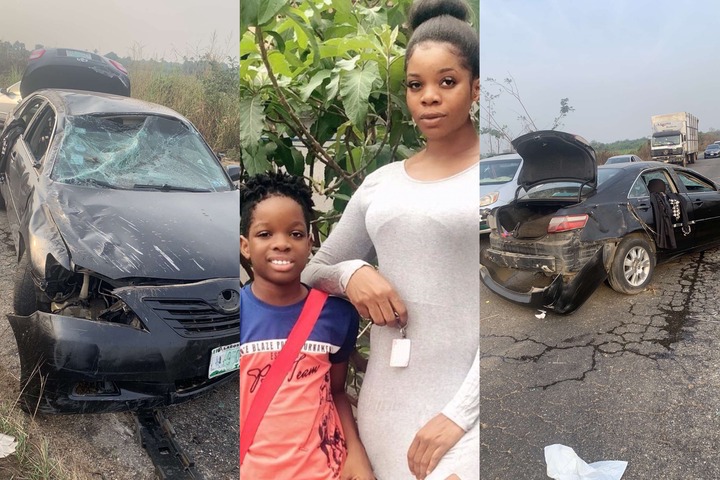 The mother of Wizkid first son, Boluwatife Balogun took to her Twitter account to share photos of the car in its bad state after the accident.

The car windscreen was already in a broken form also the car bumper and the boot area was as well affected.

Details about where the accident happened or how it happened was not given in her social media post but she only shared the photos and captioned it with:

See photos of the car after the accident below: 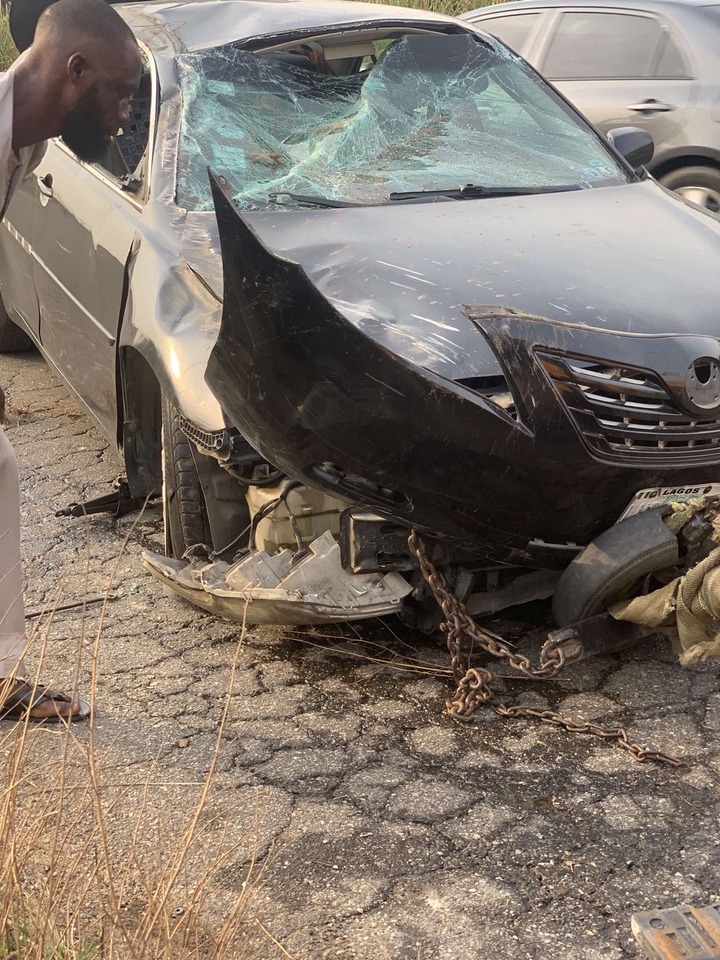 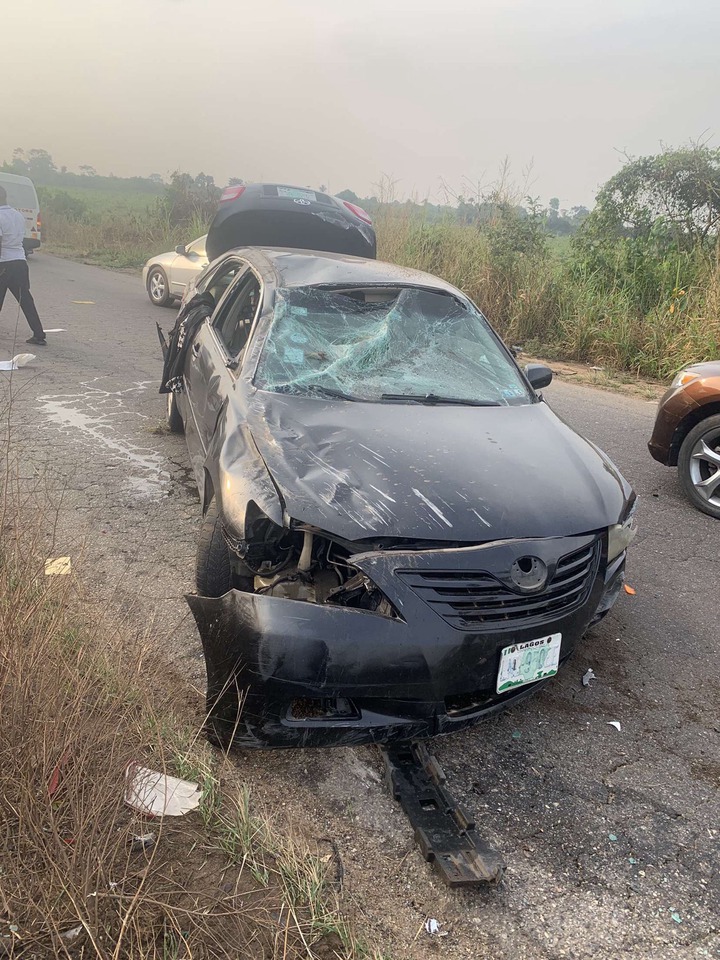 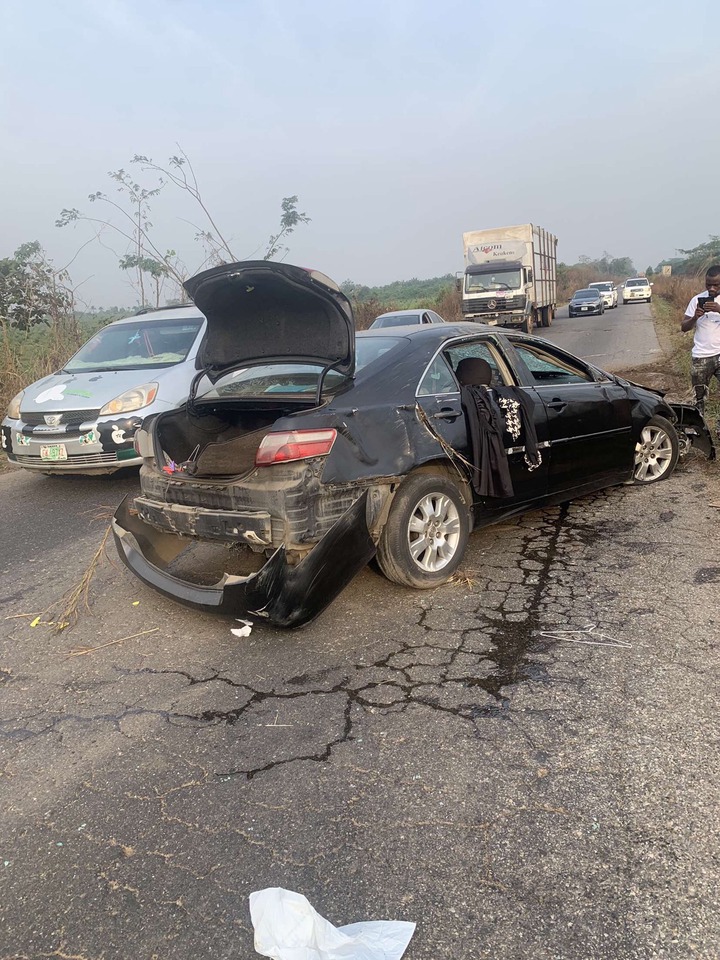 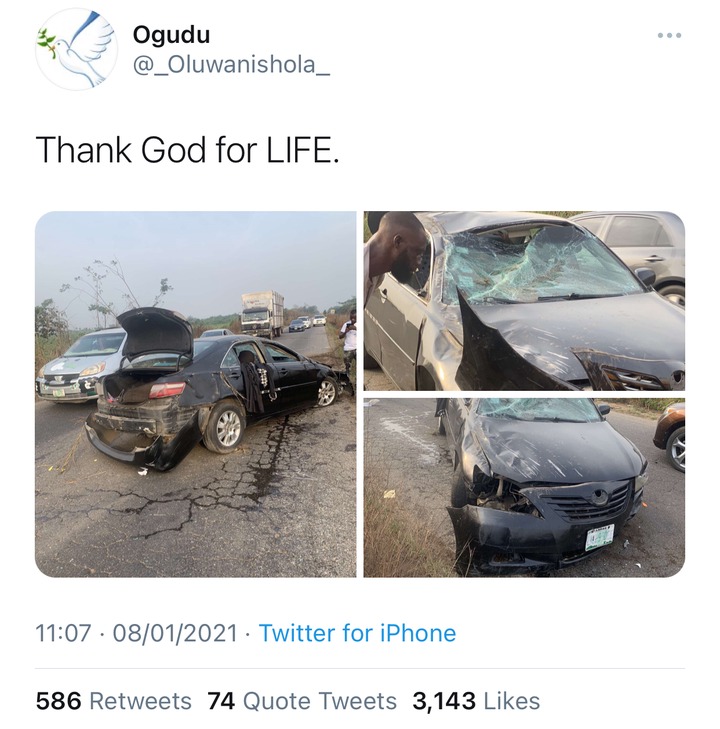 Multiple reactions have followed this most especially Wizkid fans.

Majority of them were thanking God on her behalf while some were in the post reply section asking if Boluwatife, her son is also safe and didn’t get involved in the accident. 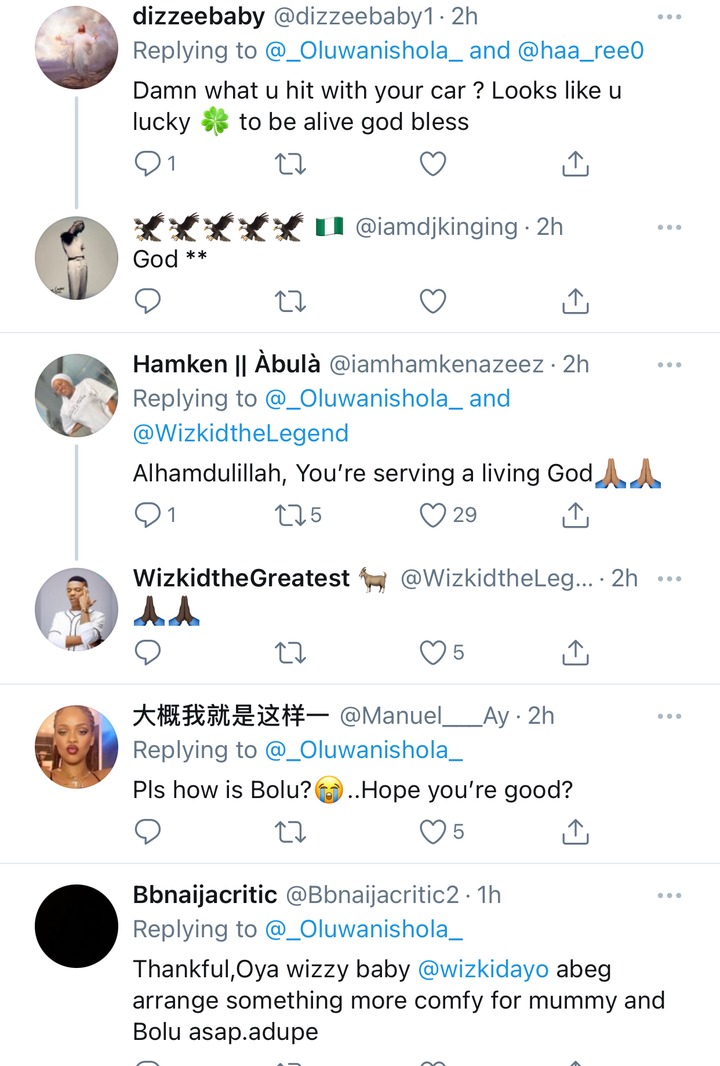 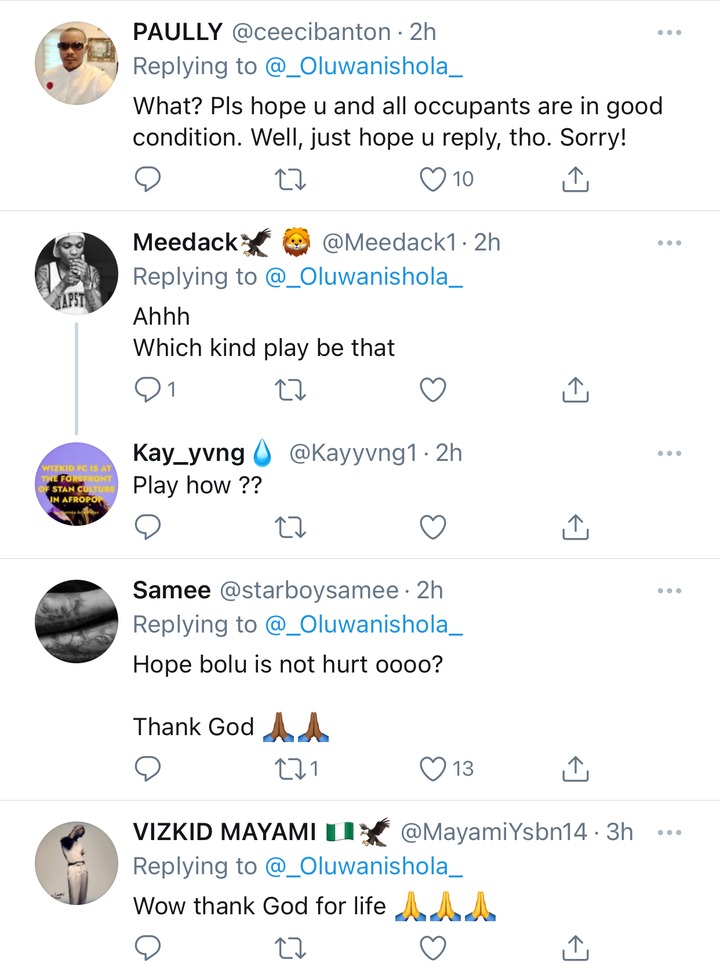 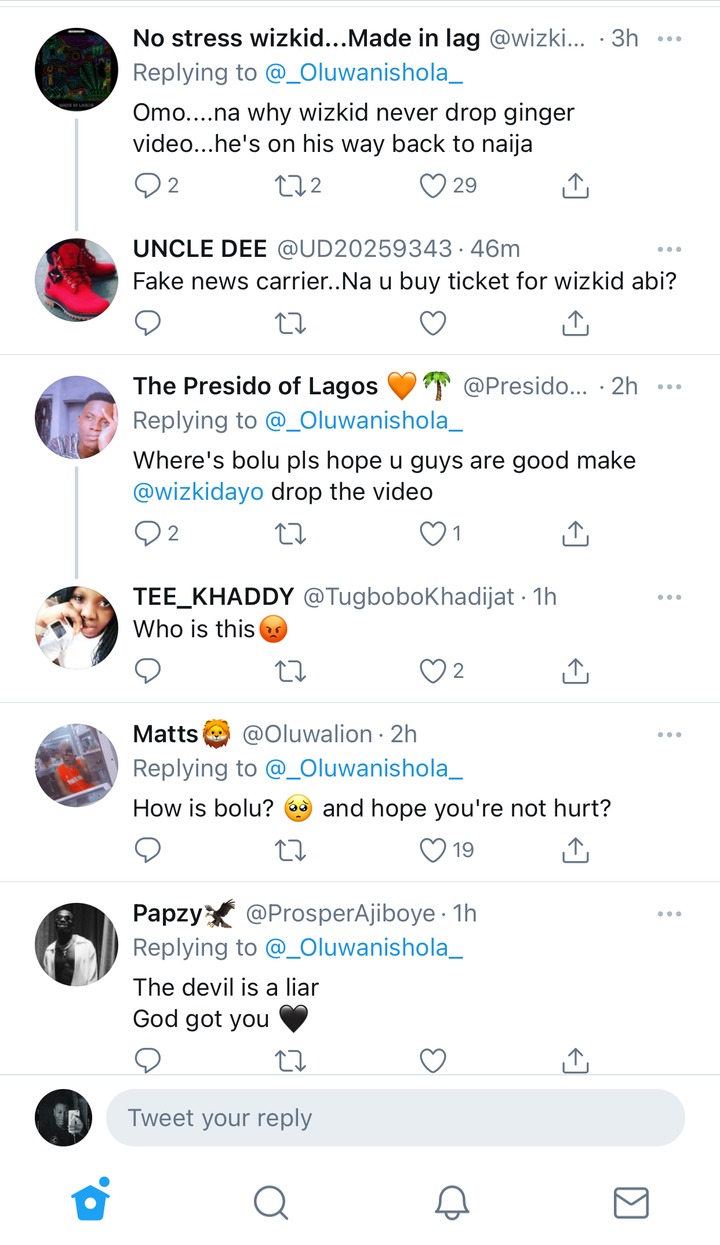 BBNaija’s Jackye Shades Omashola: ‘At 40 You Have Not Made Five Percent Of My Profit’
Reactions As Wizkid’s First Babymama, Shola Shares Photos Of Her Wrecked After An Accident
Wizkid Fans Blast Boluwatife’s Mother, Shola After Making A Cryptic Tweet Days After His Birthday
Nigerians react to Fashola’s tollgate camera discovery

Just help and thank for life and not to black fame

Thank God that he is still alive