#WeAreTired is the hashtag word as Nigerians on popular microblogging site, Twitter are begging to complain about the current state of the country as Tiwa Savage voices out on the platform. 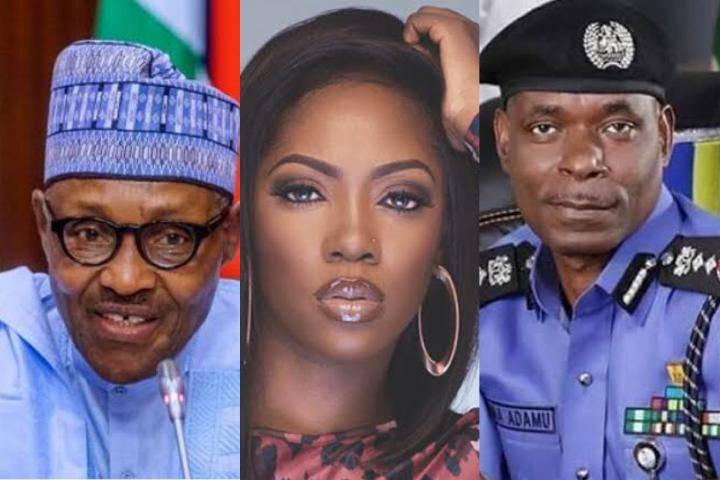 Music superstar, Tiwa Savage has come online on the social network definitely pissed off about the current situation of the county and what just happened about the death of Tina, a 16-year-old girl shot by the police.

The death of 16-year-old Tina Ezekwe has been the trending topic after she was shot dead by the police 2 days ago in Lagos state.

A lot of celebrities have aired their voices to this unfortunate event and the latest to do this is Tiwa Savage.

The ‘49-99’ singer dropped series of tweets that were directly directed at the government and the Nigerian police force.

In those tweets, she complained about so many thing going wrong in the country which has made Nigerians as well joined her in the process as they have all stated that they’re tired.

See the tweets she dropped below: 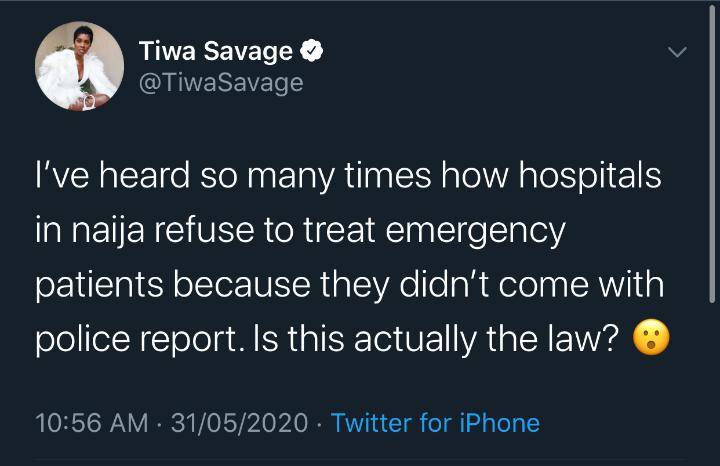 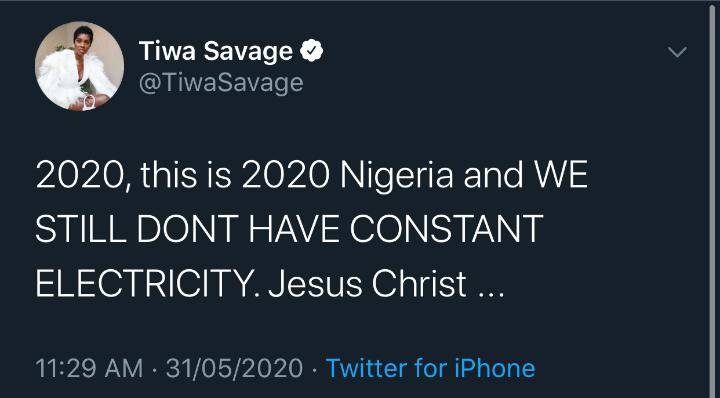 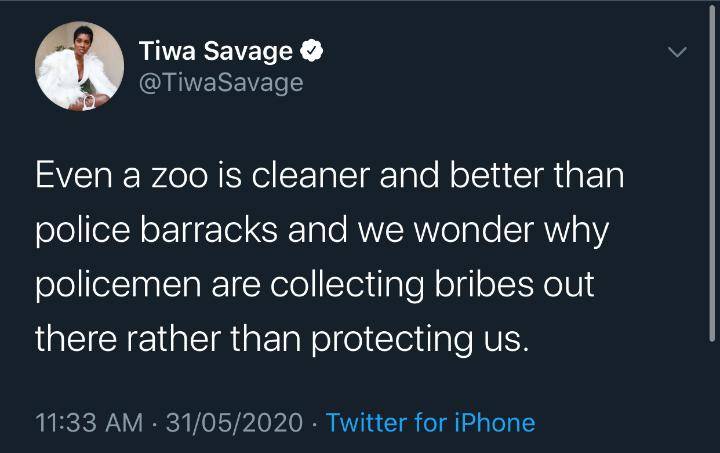 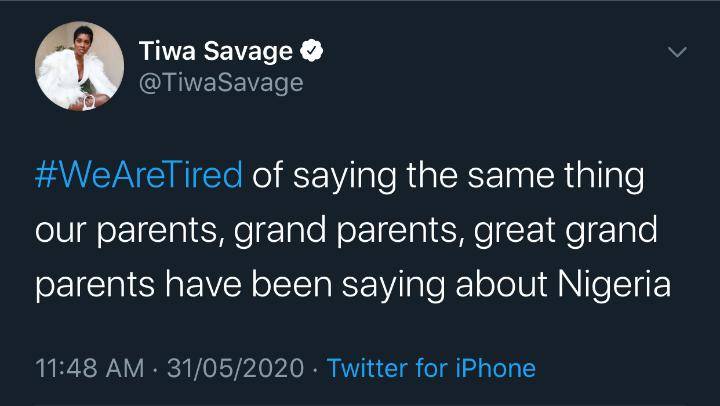 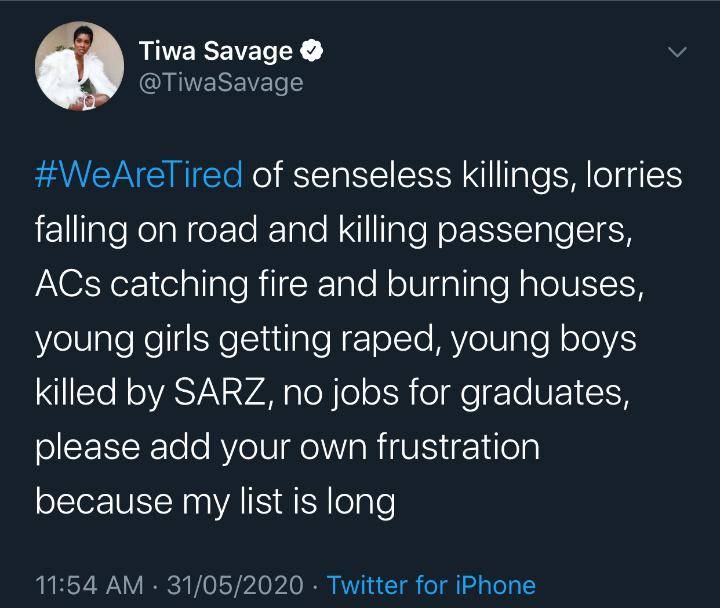 Meanwhile, different reactions followed as other Twitter user have as well listed out all what they’re also tired of.. see some of their tweets below: 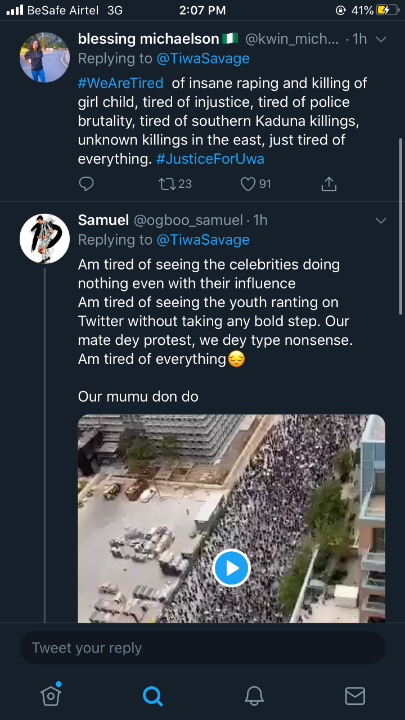 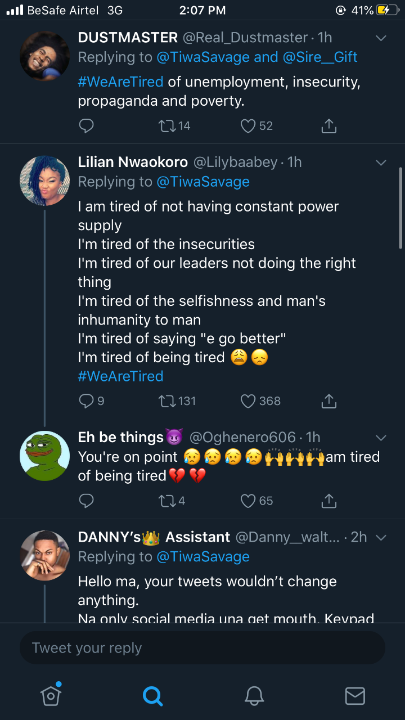 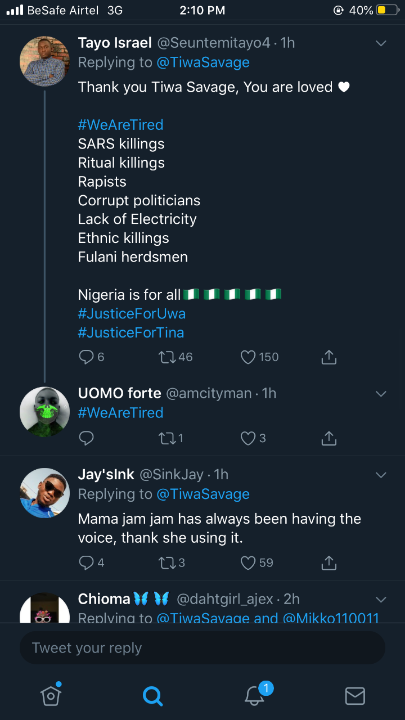 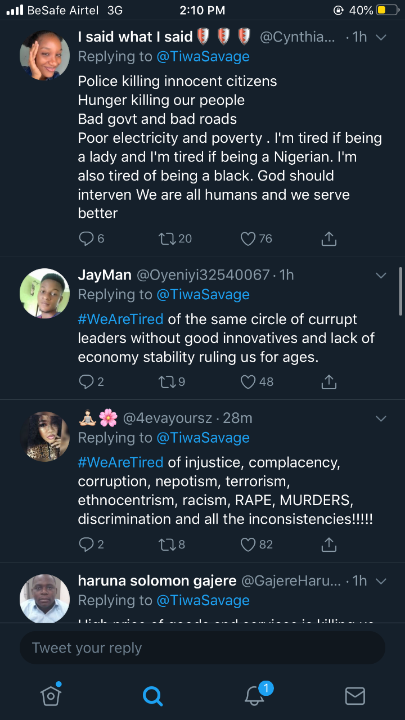 Magician Shocks Davido And His Entire DMW Crew, As He Entertains Them With Magic (VIDEO)
Ziyech vs Bruno Fernandes: Chelsea And Man United Fans In Heated Debate On Twitter (See Tweets)
Wizkid Surprises His First Son With Brand New ₦500k Worth PS5 For Christmas (Photo)
“my Sister Doesn’t Have Bipolar Disorder, Her Huband Made That Up” – Chacha Eke’s Brother Cries Out