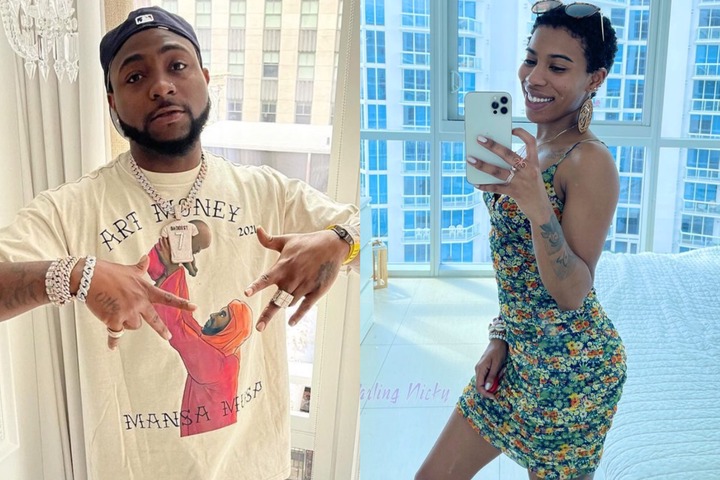 Davido, who has been in the news of recent over infidelity to his engaged girl, Chioma, is in another mess after the adult film actress shared the all edged screenshots of their chats.

She took to Twitter to post that Davido contacted her for her services and decided not to pay her after she was done rendering the services.

The lady stated she spoke to Davido’s friend, who was actually in the room when sh*t went down.

He and Davido, however, contacted her the next day, asking if she had friends to come with next time. Then she reminded his friend that she was never paid for the previous service.

Check out her posts on social media below: 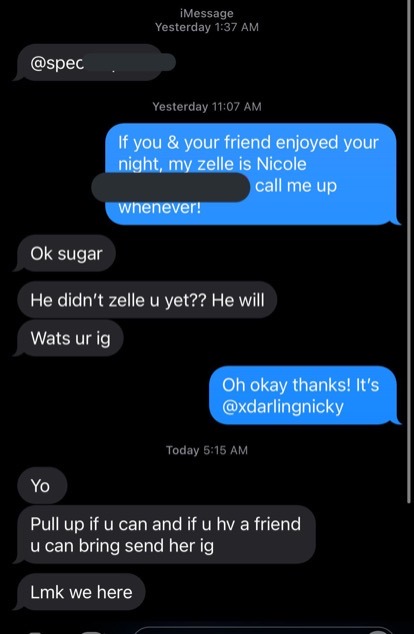 However, in the reactions to the whole drama, a fan asked the adult film actress if Davido had a big manhood which she simply replied, ‘No.’ 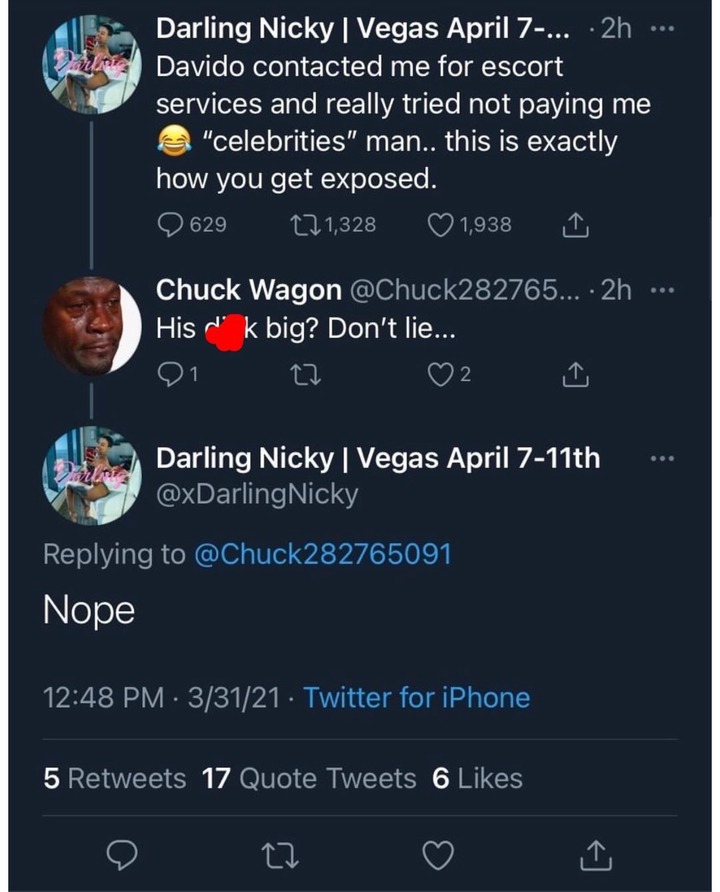 See some funny reactions that followed her response below: 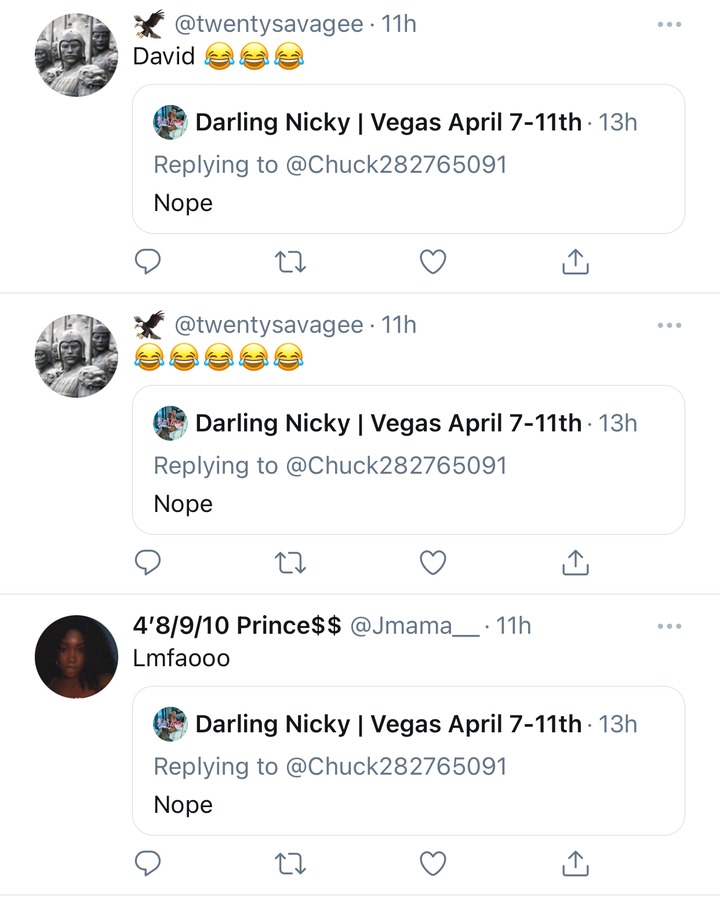 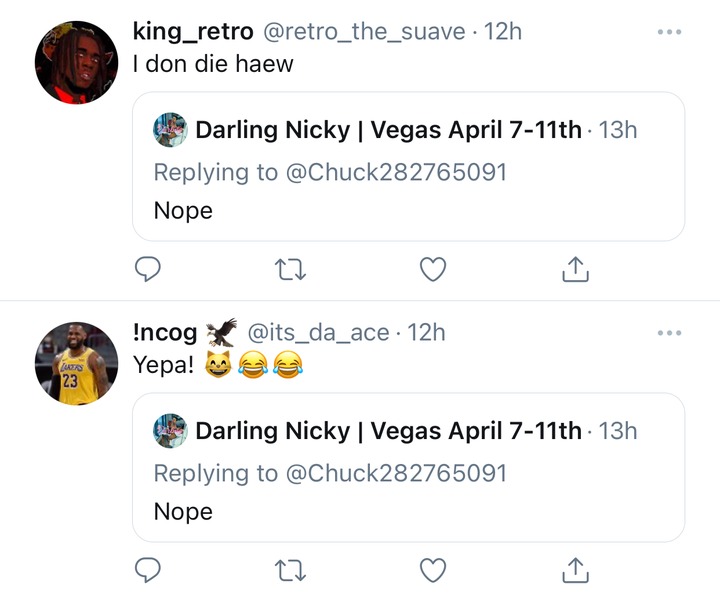 Photos and videos from actress, Mercy Aigbe’s 43rd birthday
Yoruba Actress, Omoburty Fires Back At A Troll Who Shaded Her Big Backside
Actress, Chika Ike celebrates 36th birthday with stunning look
Actress Angela Okorie Subtly Shades Those Criticizing And Telling Her To Show The Face Of Her Fiancee (VIDEO)