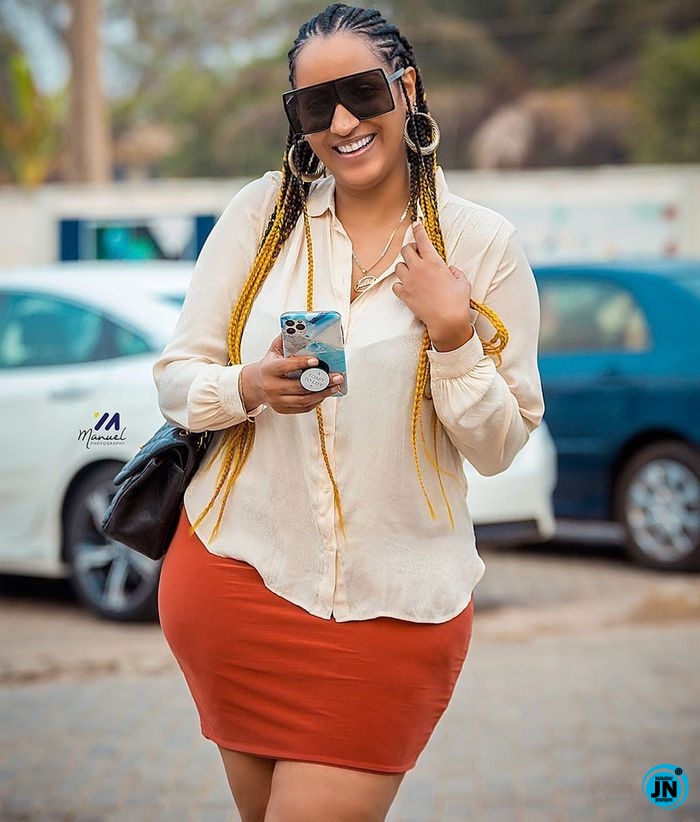 During a chat session with his fans the US based, Nigerian music star was asked by a fan why he cheated and he replied,

“I was looking for something I didn’t know I had in myself.
I got to a point Where i wasn’t sure if I truly loved myself,and I ended up seeking emotional comfort elsewhere ‘’

It would be recalled that few months ago, Iceberg slim penned a strongly worded message to ‘self-righteous critics’ who just can’t stop dragging him for cheating on his former actress lover, Juliet Ibrahim.

The rapper took to his Instagram page to state that he regrets announcing that he cheated on Juliet Ibrahim on social media as he slammed those who wouldn’t stop dragging him for it.

According to him, people still bring up the fact that he cheated on actress Juliet Ibrahim stating that his cheating escapades which he admitted to in the past has won him more foes than fans.

Iceberg Slim and Juliet Ibrahim were at a time, one of the most talked-about celebrity couples in the entertainment industry before they broke up last year with reports revealing later on that the rapper cheated on the actress. 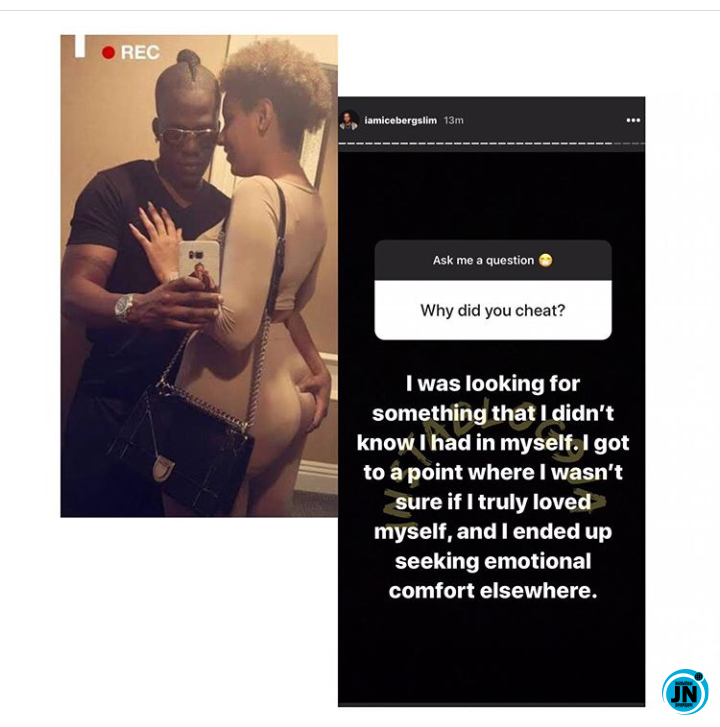