Amidst the rape scandal, popular Nigerian singer, Dbanj has procured the services of controversial and foremost Senior Advocate of Nigeria, (SAN) Mike Ozekhome, to slam a libel suit of N1.5 billion naira on the lady, Miss Seyitan, whom accused him of rape. 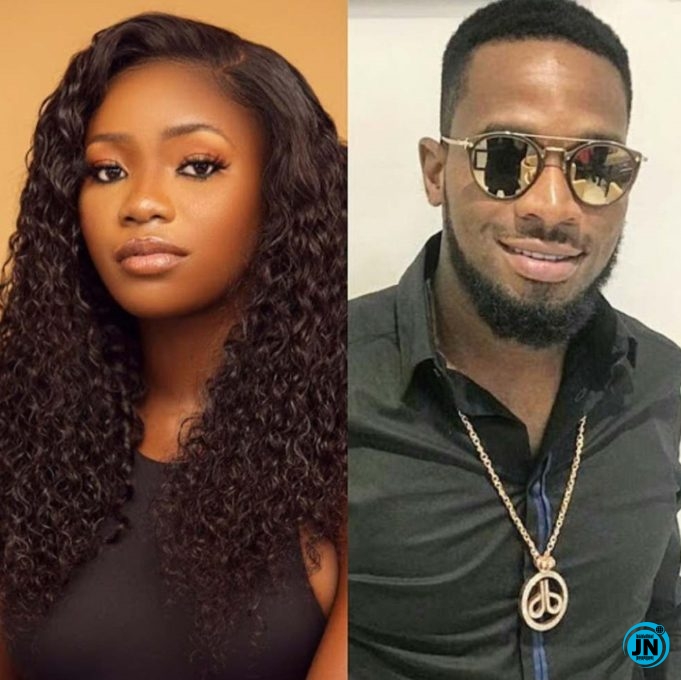 The accuser, Ms. Seyitan, had alleged that Dbanj raped her on December 31, 2018, at Glee Hotel in Victoria Island, Lagos.

She revealed that the popular musician after acquainting with her at a party earlier where she had turned down his advances for intimacy, drove all the way from Eko hotel where he was staying, and came down to Glee hotel in Victoria Island at midnight 2.40 am.

She further revealed that, the singer went on and collected the spare key to her room, from the receptionist and forcefully gained access into her room threatening to walk her out of the room naked if she refused him even as he kept his fingers in her vagina and repeatedly raped her.

Information gathered revealed that some policemen allegedly acting on the instruction of the singer, reportedly detained Seyitan for over 24 hours and made her delete all chats, social media posts, and other vital information related to the matter from her phone.

However, The incident elicited a wide range of criticism on social media with Nigerians calling out D’banj for intimidation and abuse of power.

Below, are the statements from Mike Ozekhome; 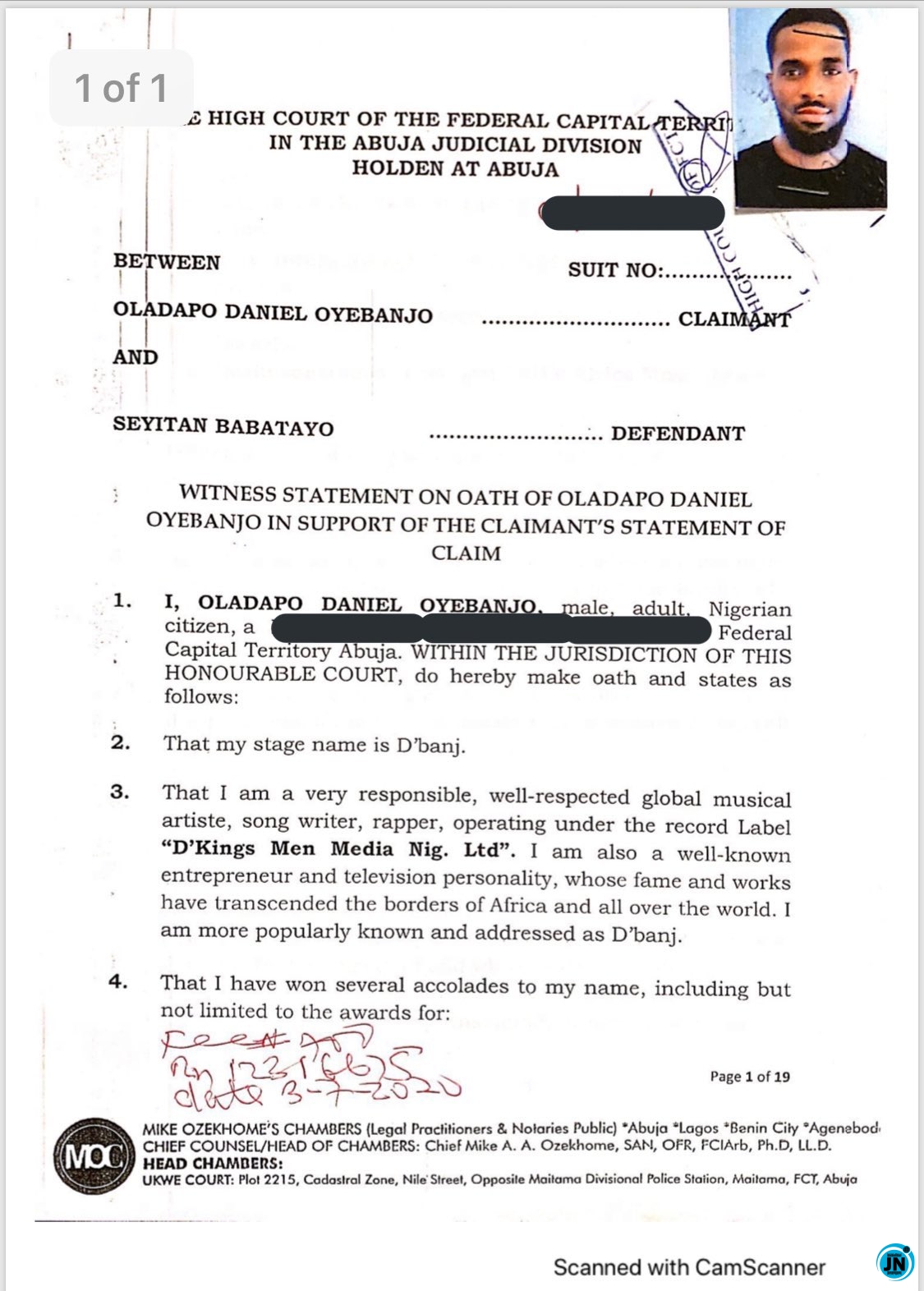 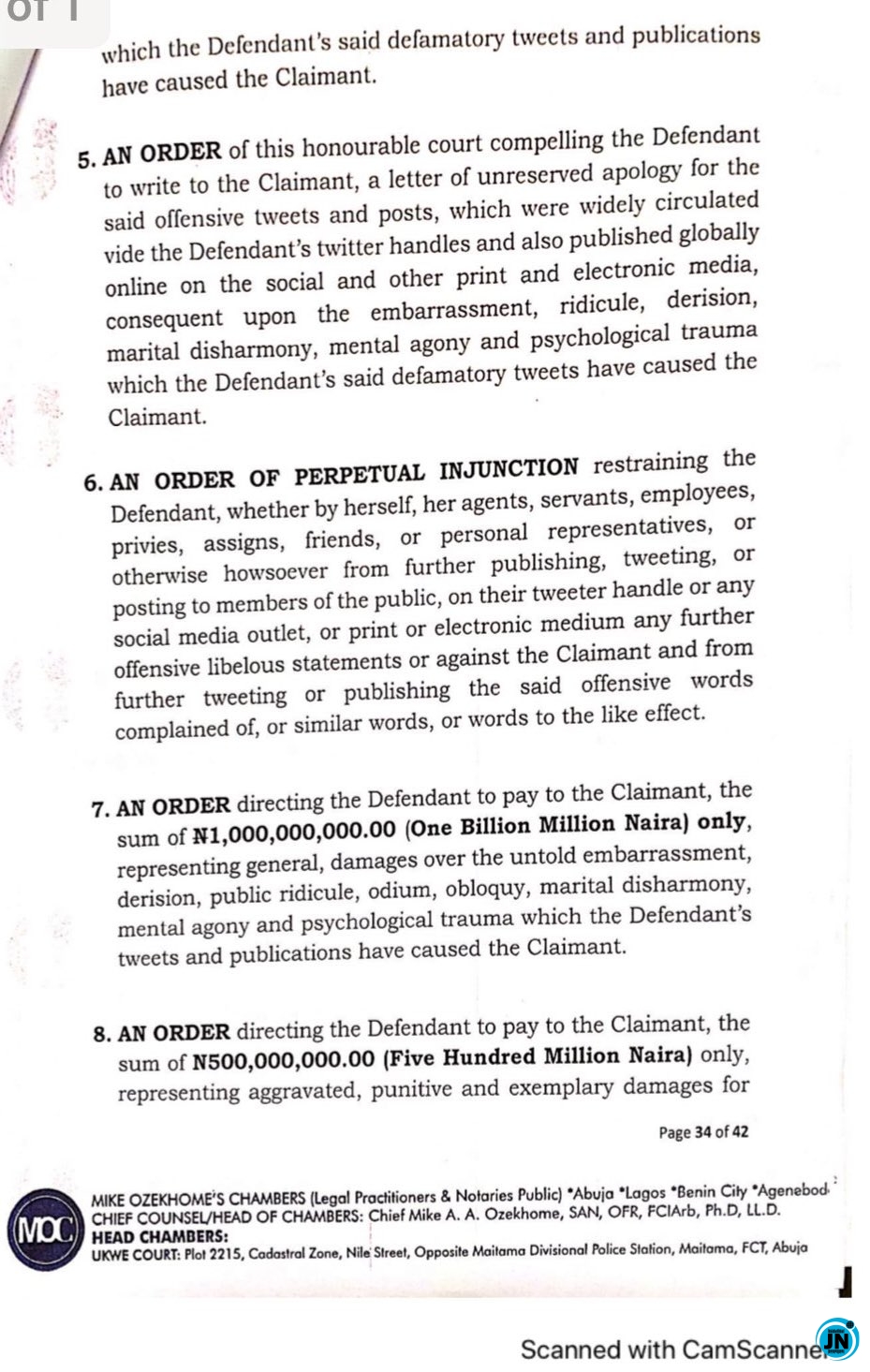 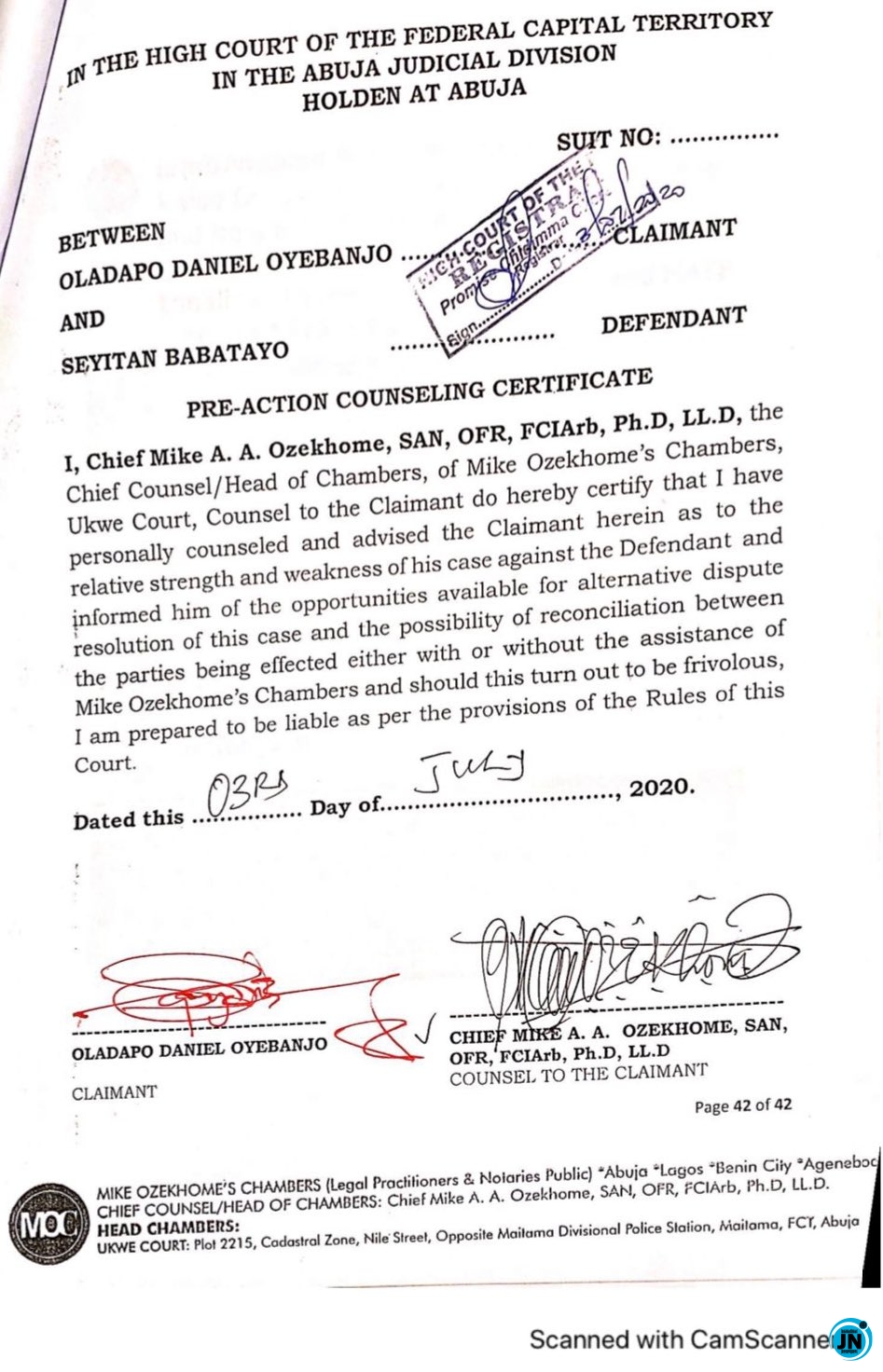